Trooping the Colour in London

Elizabeth II is the longest-reigning British monarch (more than 64 years!) but others reigned even longer: Louis XIV of France was king for more than 72 years! Will Elizabeth II surpass him? Do you know how old she is?

1.
When is the Queen’s birthday?
2.
How old is she? Do the maths, and the first team to answer wins!
3.
Do you think having two birthdays is fun? Why?
4.
Find all the words related to Trooping the Colour in this snake word game.
Cupcakeelizabethboatjunemonmonarchhorsemonkeyzhoceremonyseptemberheldghapriltwentotwentysix.
Horse Guards Parade, London, June 2013.
London celebrates The Queen’s official birthday in June with Trooping the Colour on Horse Guards Parade, a fantastic military ceremony. The tradition began in the 17th century.

Queen Elizabeth II was born on 21 April 1926 but her birthday is celebrated in June. Monarchs traditionally celebrate a second birthday if they were not born in the summer, in the hope that the British weather is warm and sunny!
The Queen’s Birthday Parade also known as “Trooping the Colour”, Horse Guards Parade, London, June 2013.

1.
Write down all the numbers!
2.
Create an infographic about the Queen.
3.
What are her favourite animals?
4.
Are you a true royal family expert? Take the quiz!
Queen Elizabeth II, June 1953.
Page précedente : Cultural spots
It's Groundhog Day!
Page suivante : Cultural spots
Come to my mad tea party!
DYS 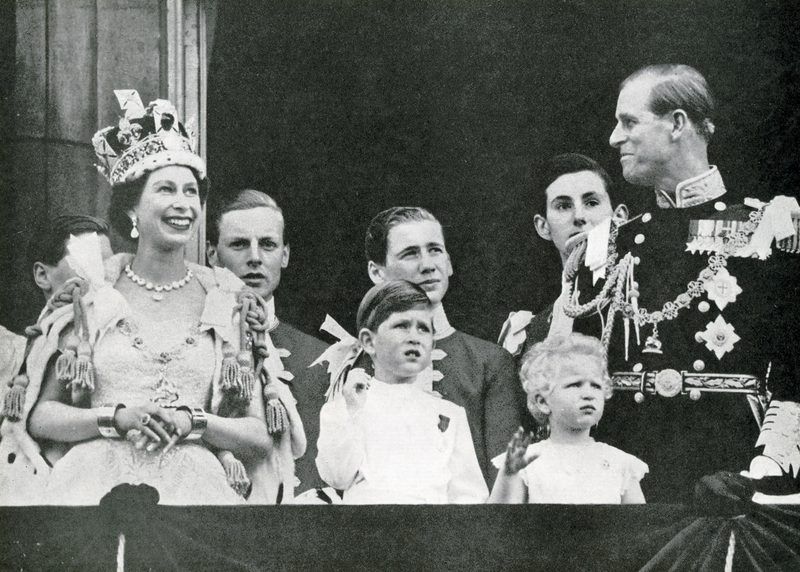 Énoncé
Write down all the numbers!

Énoncé
Create an infographic about the Queen.

Énoncé
What are her favourite animals?