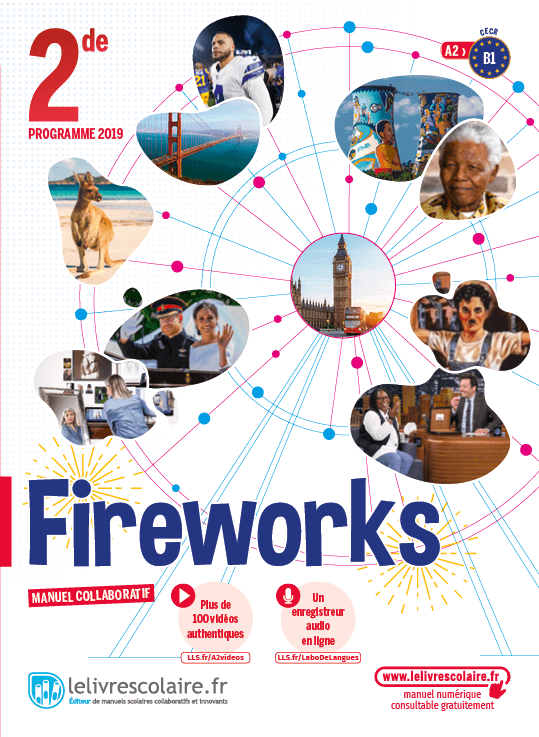 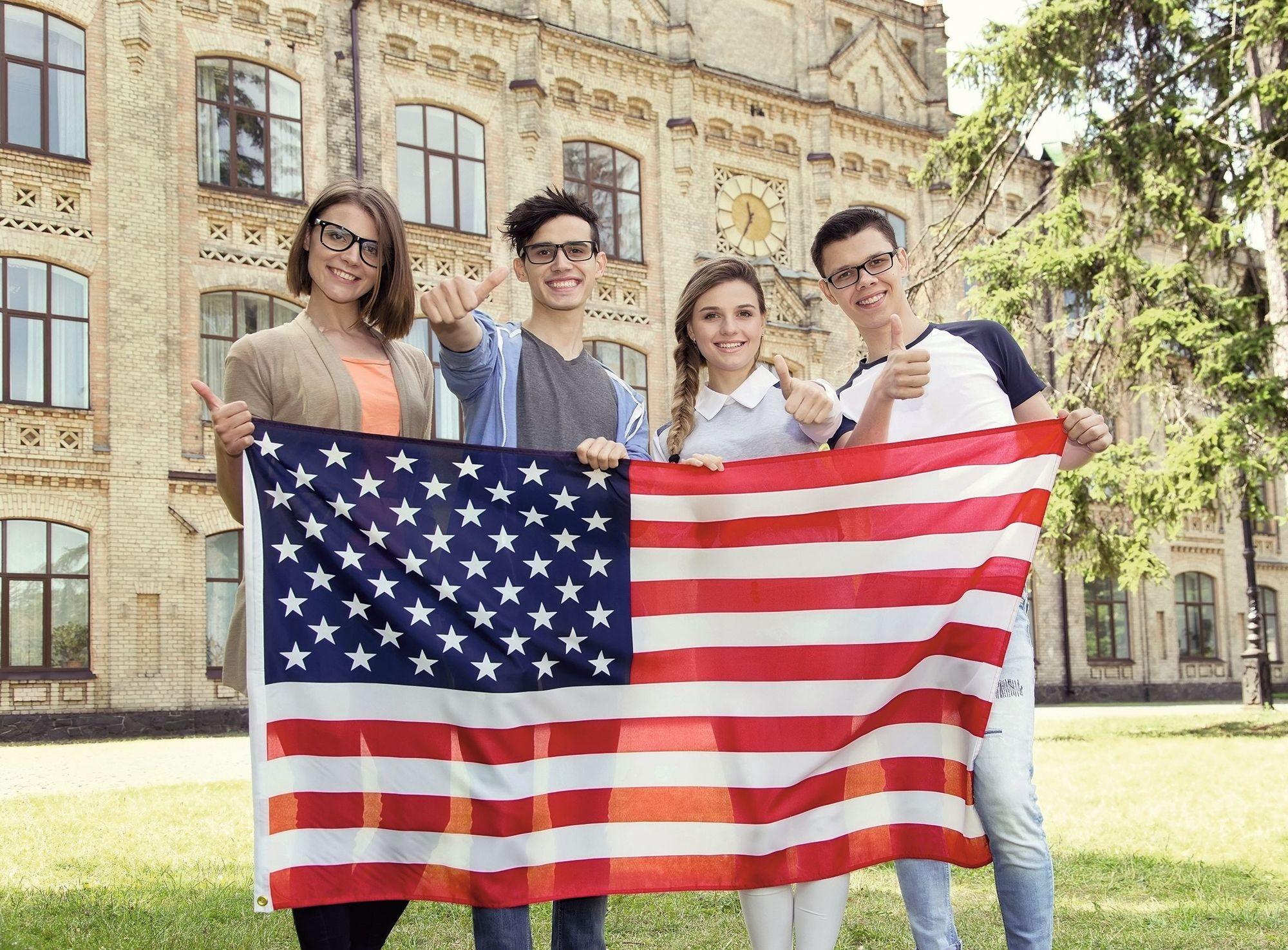 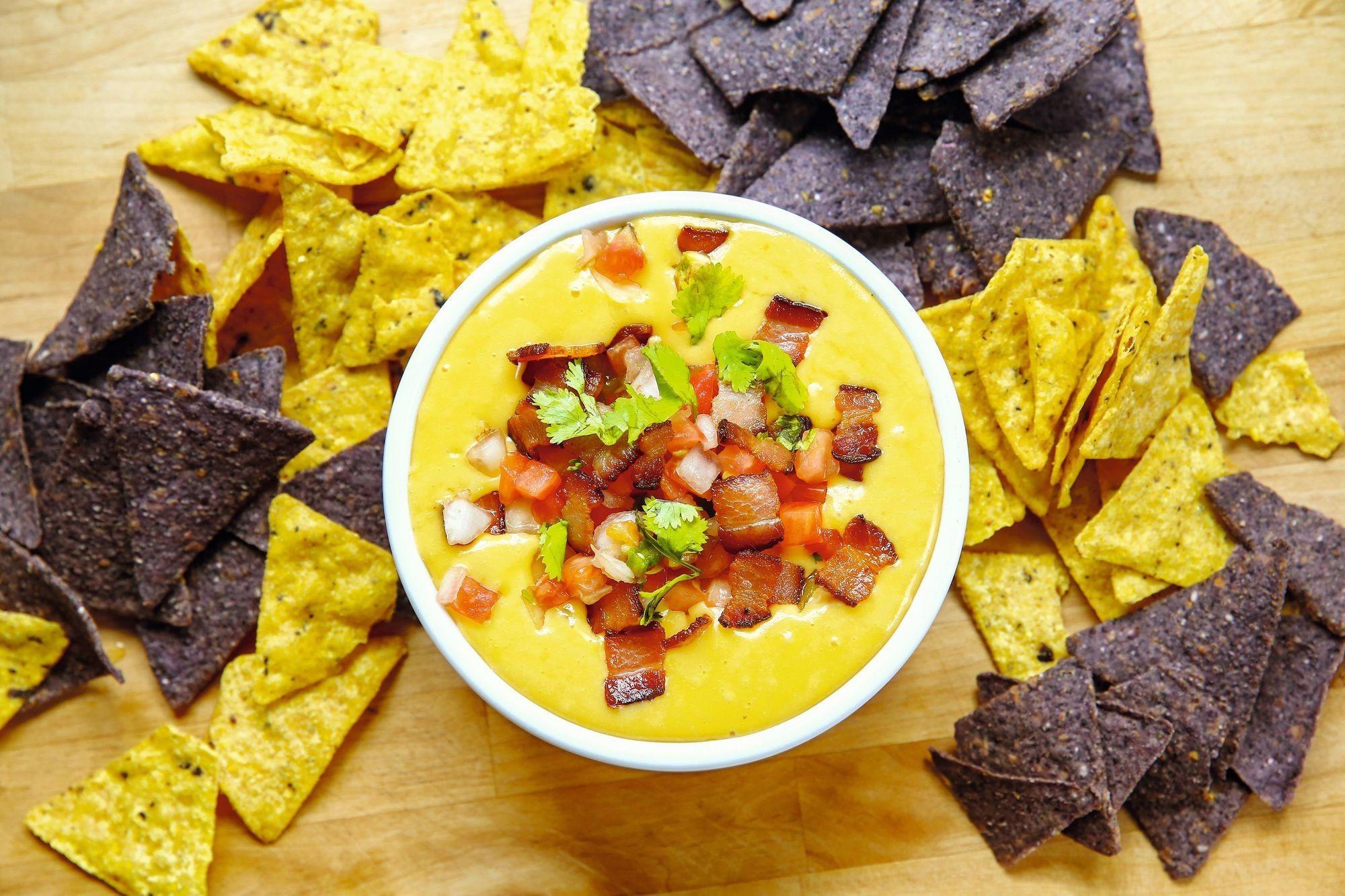 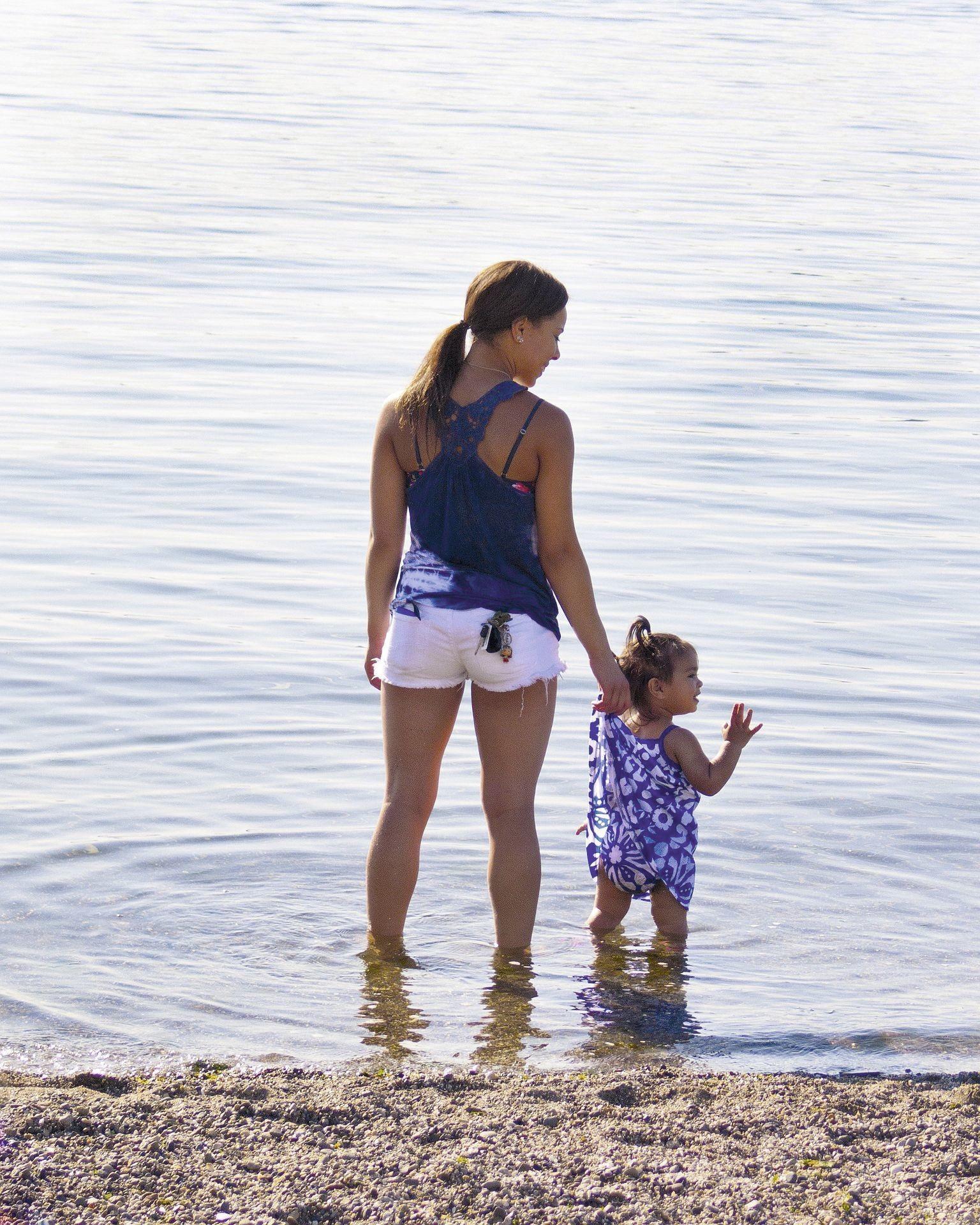 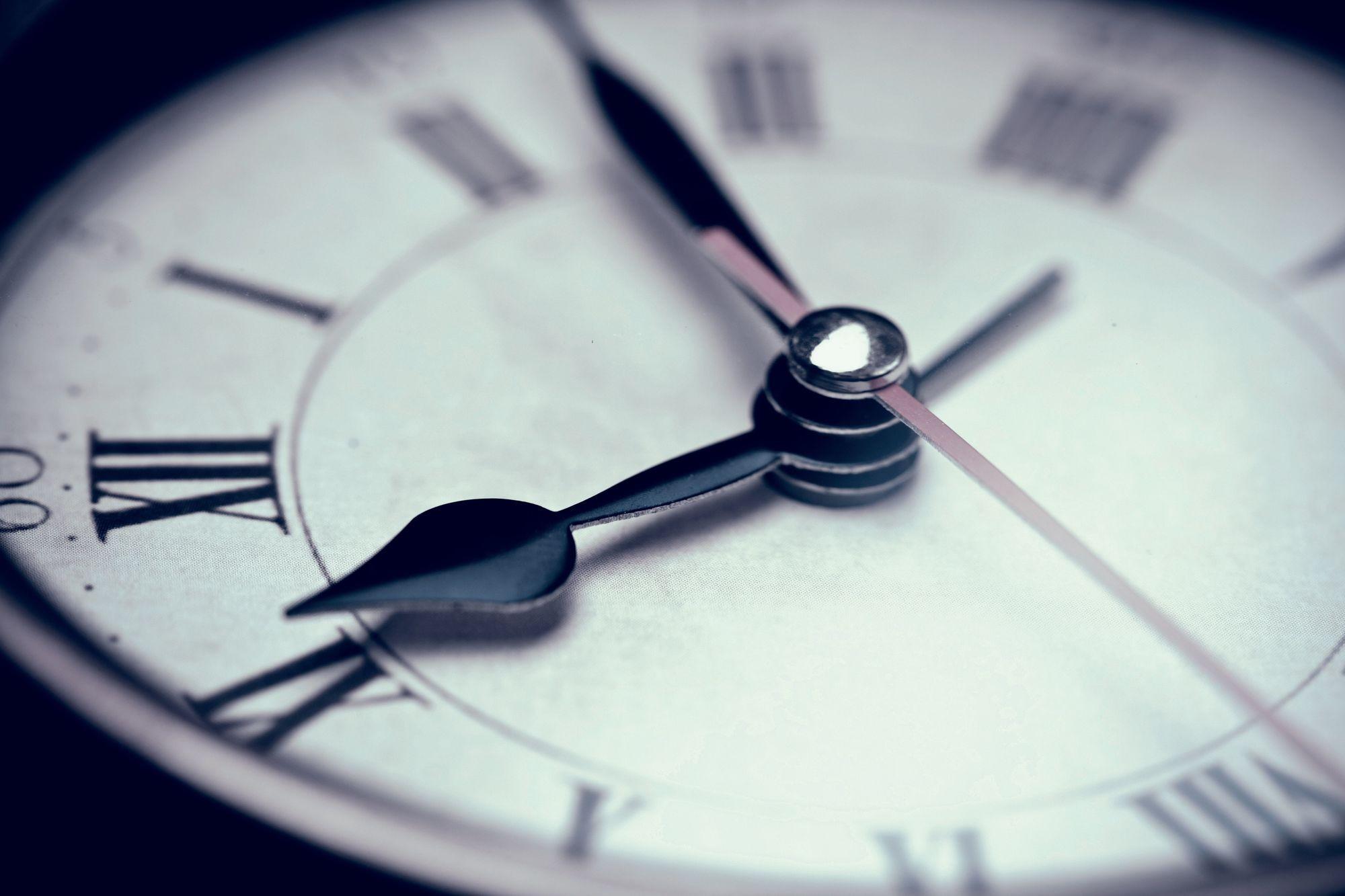 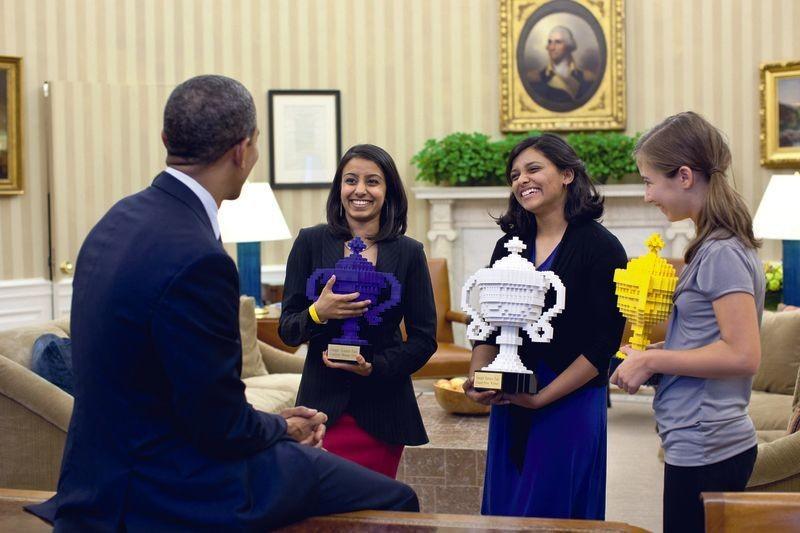 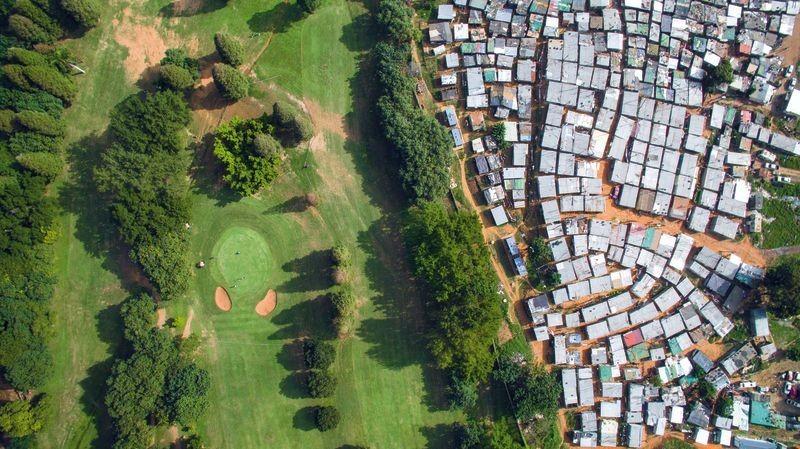 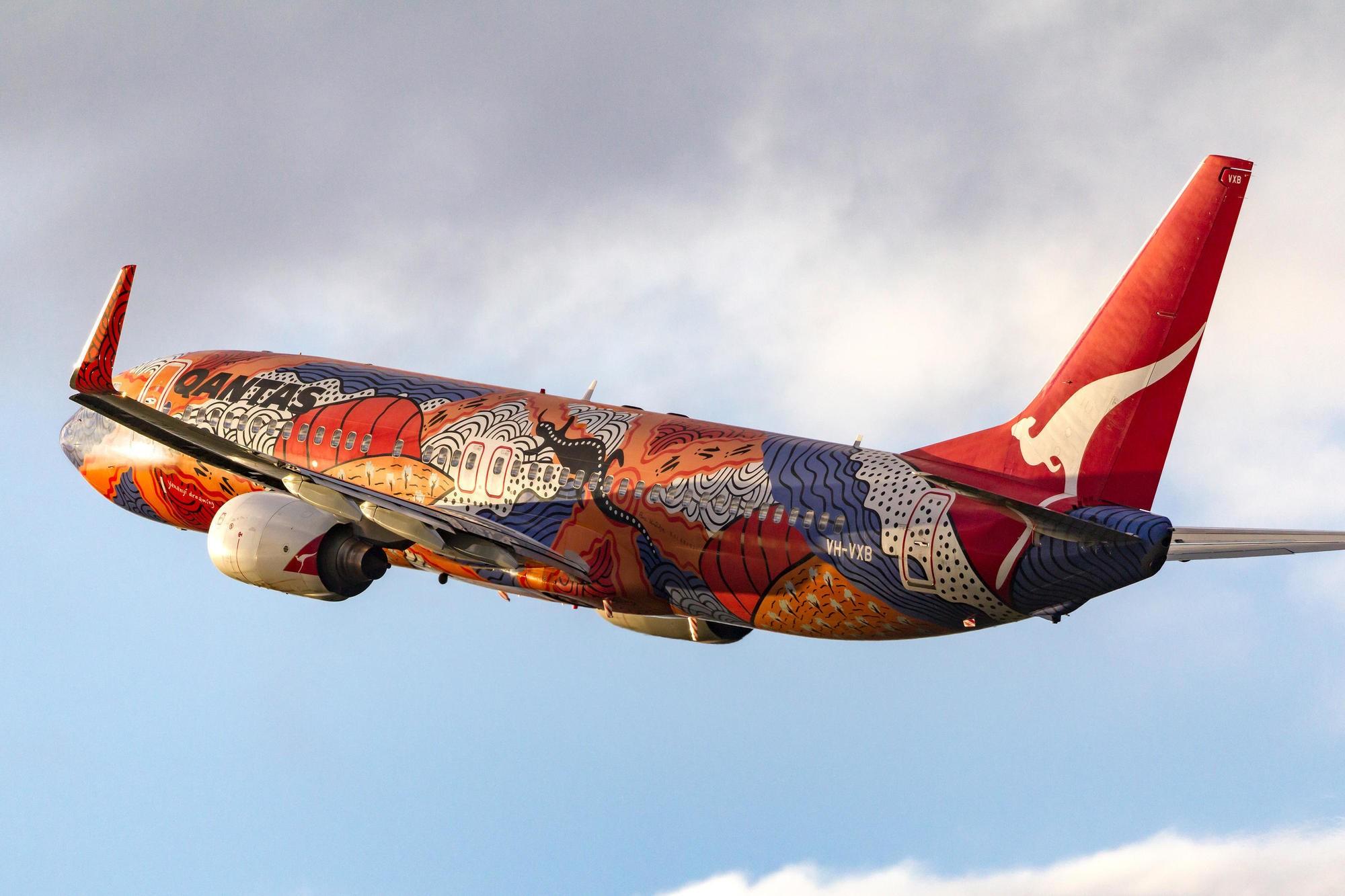 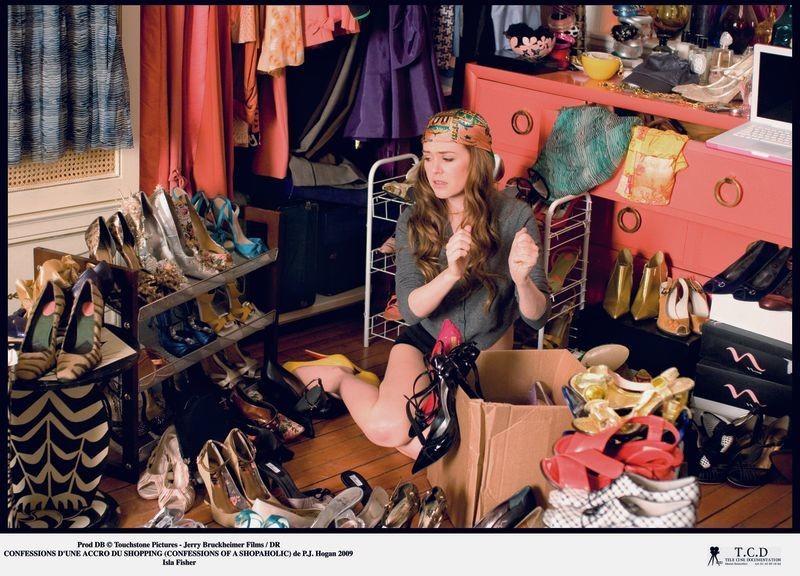 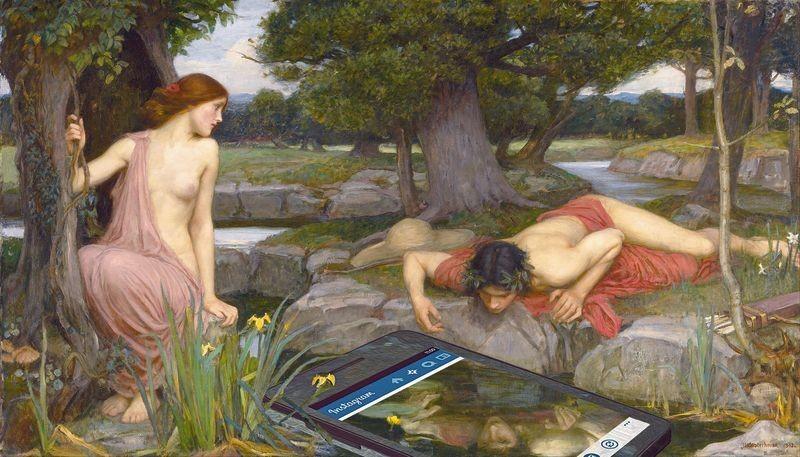 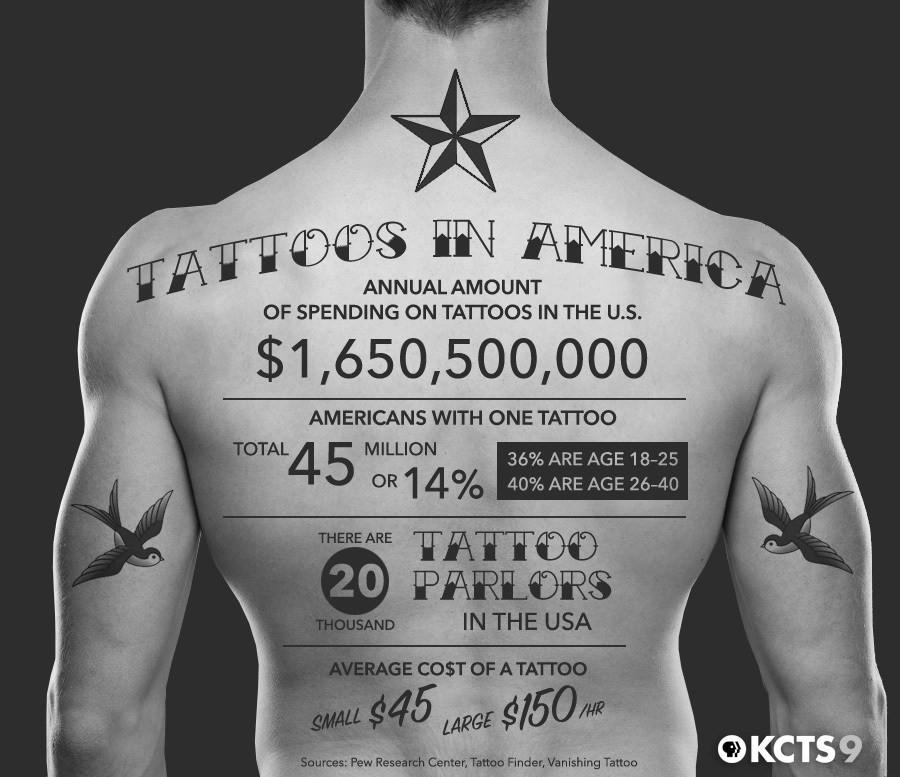 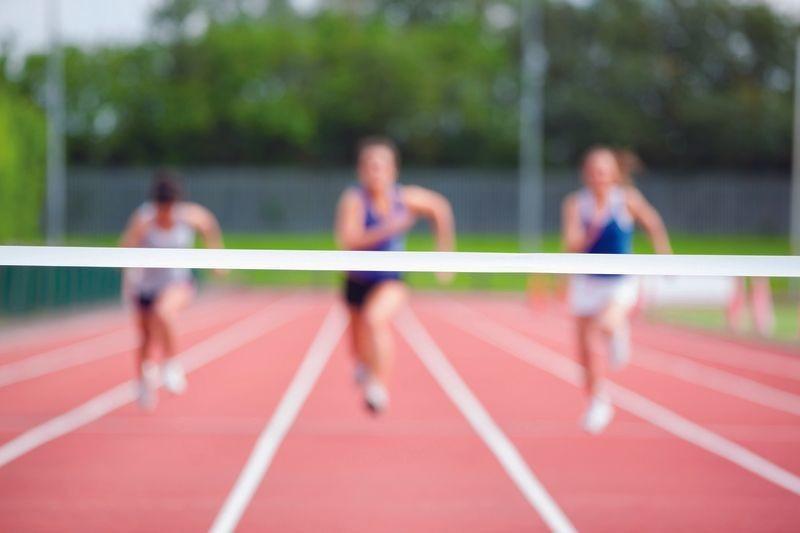 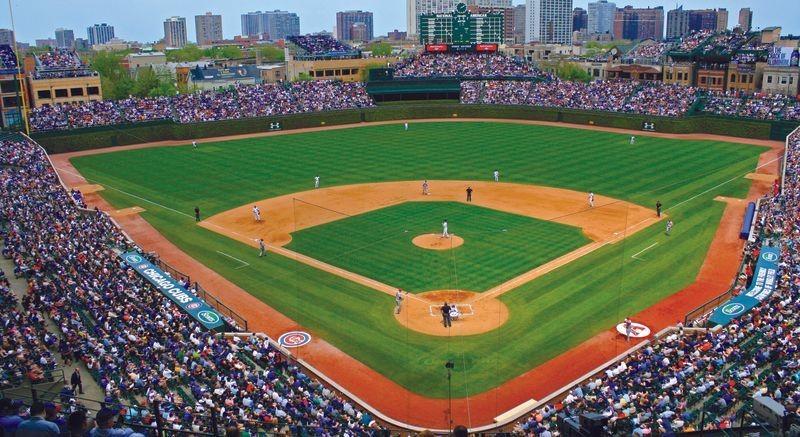 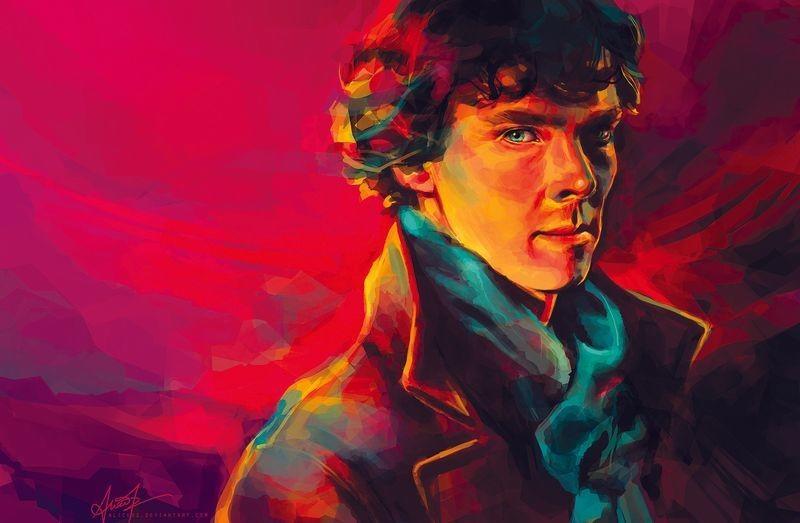 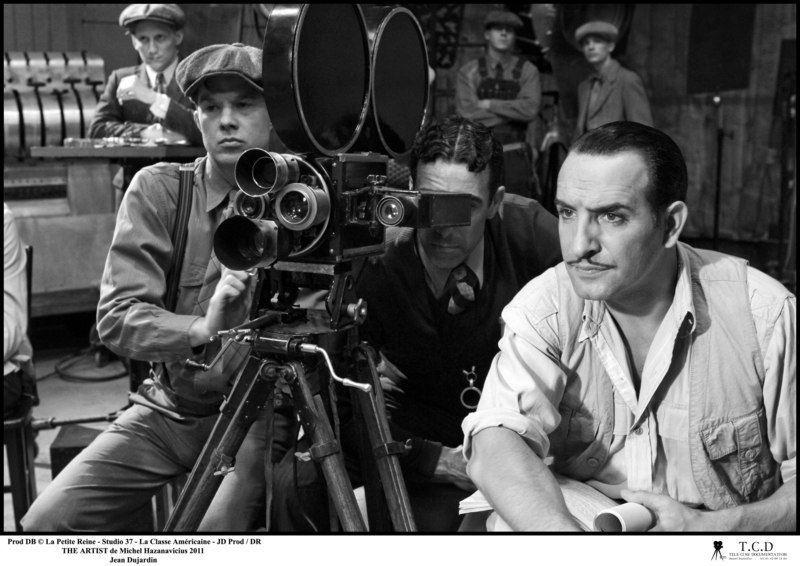 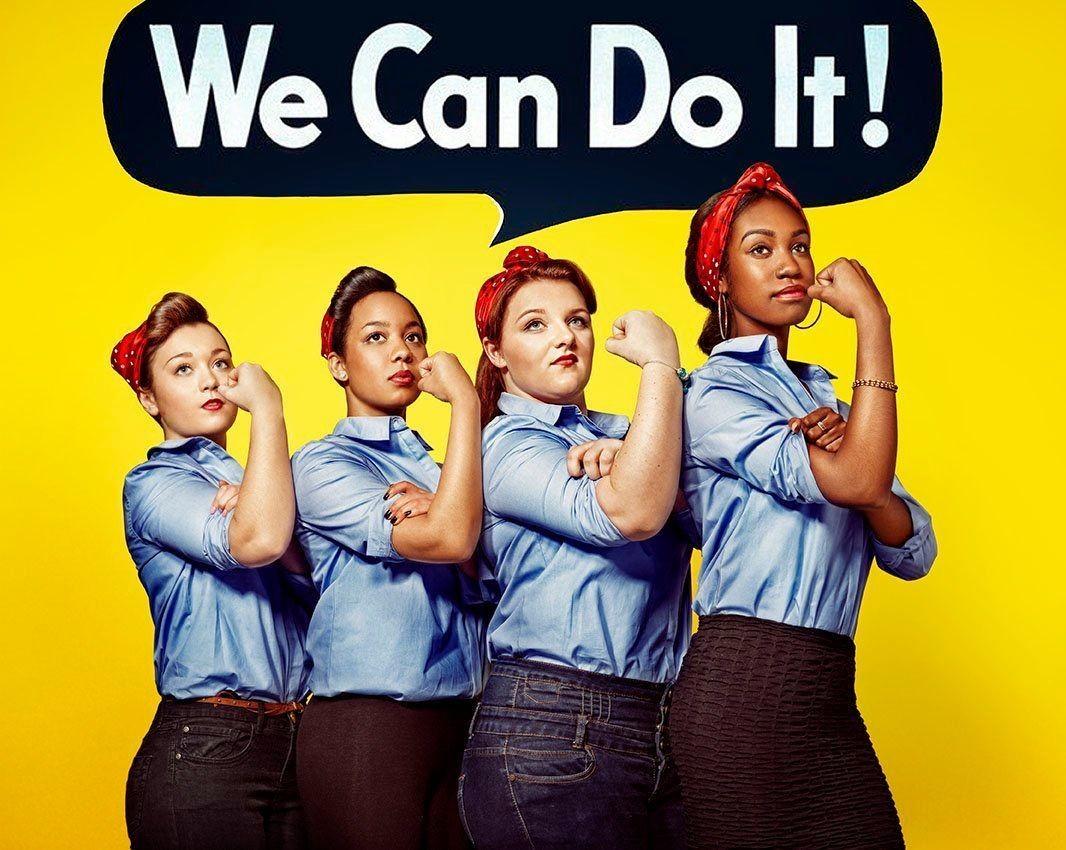 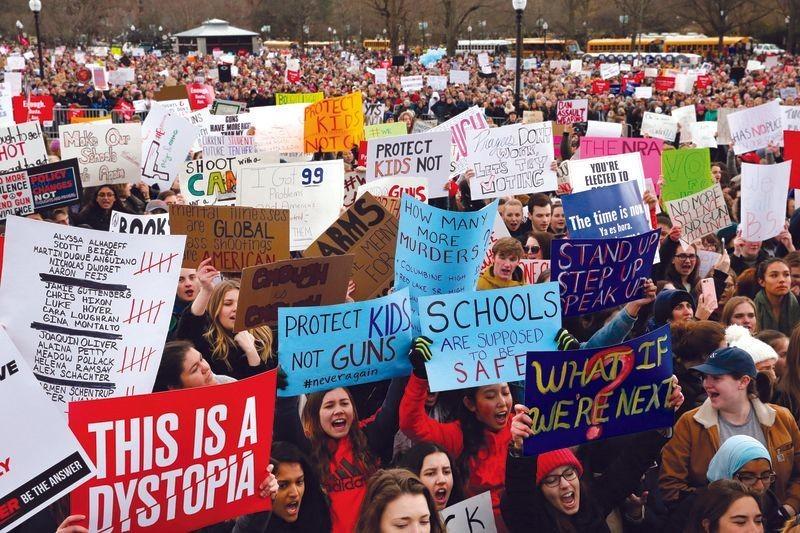 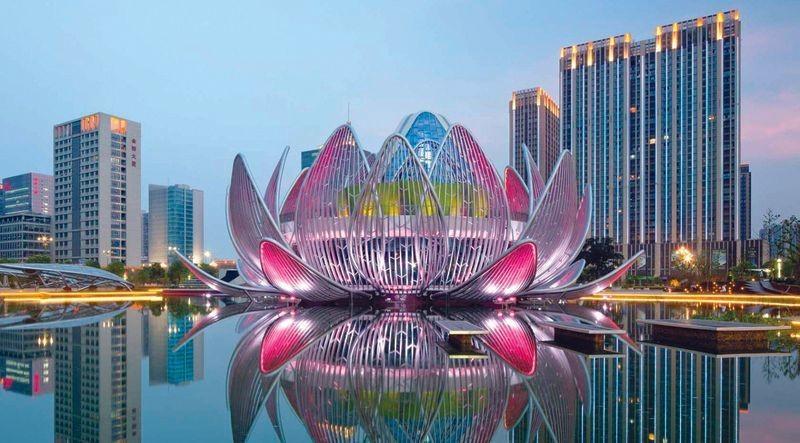 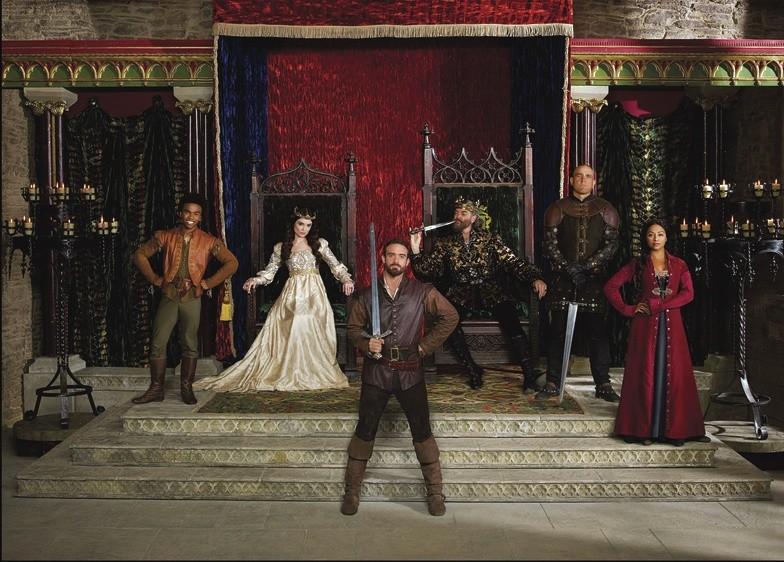 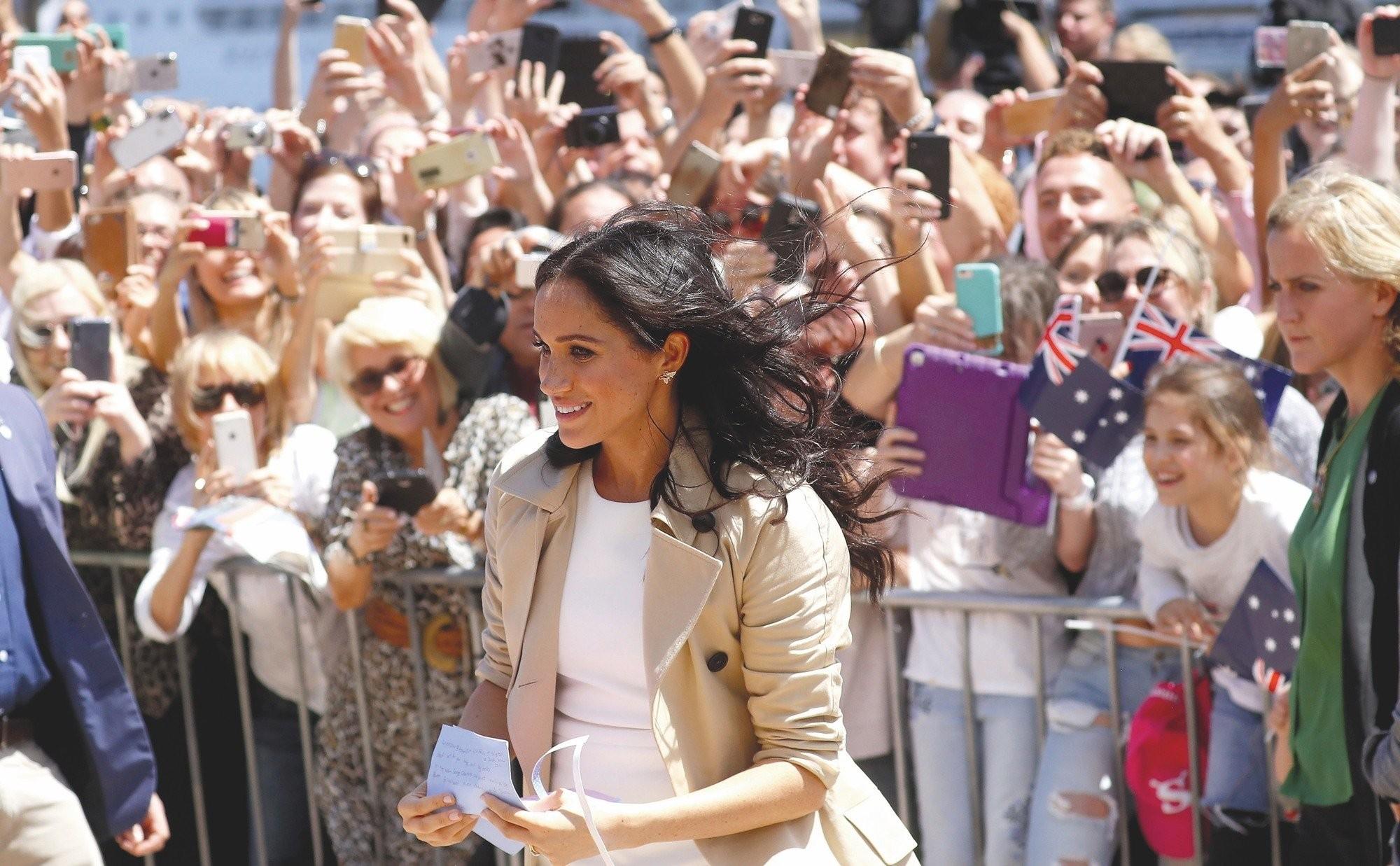 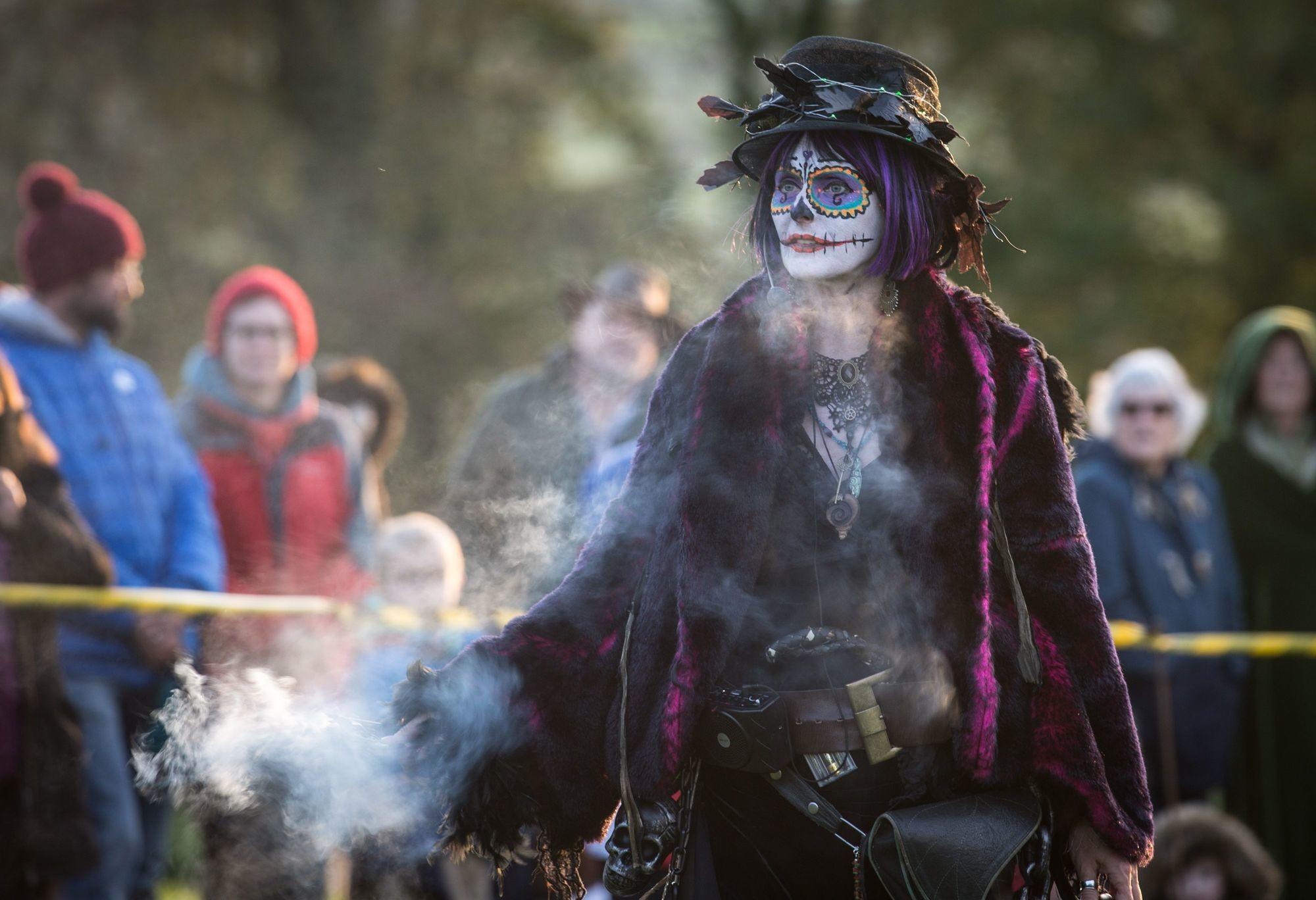 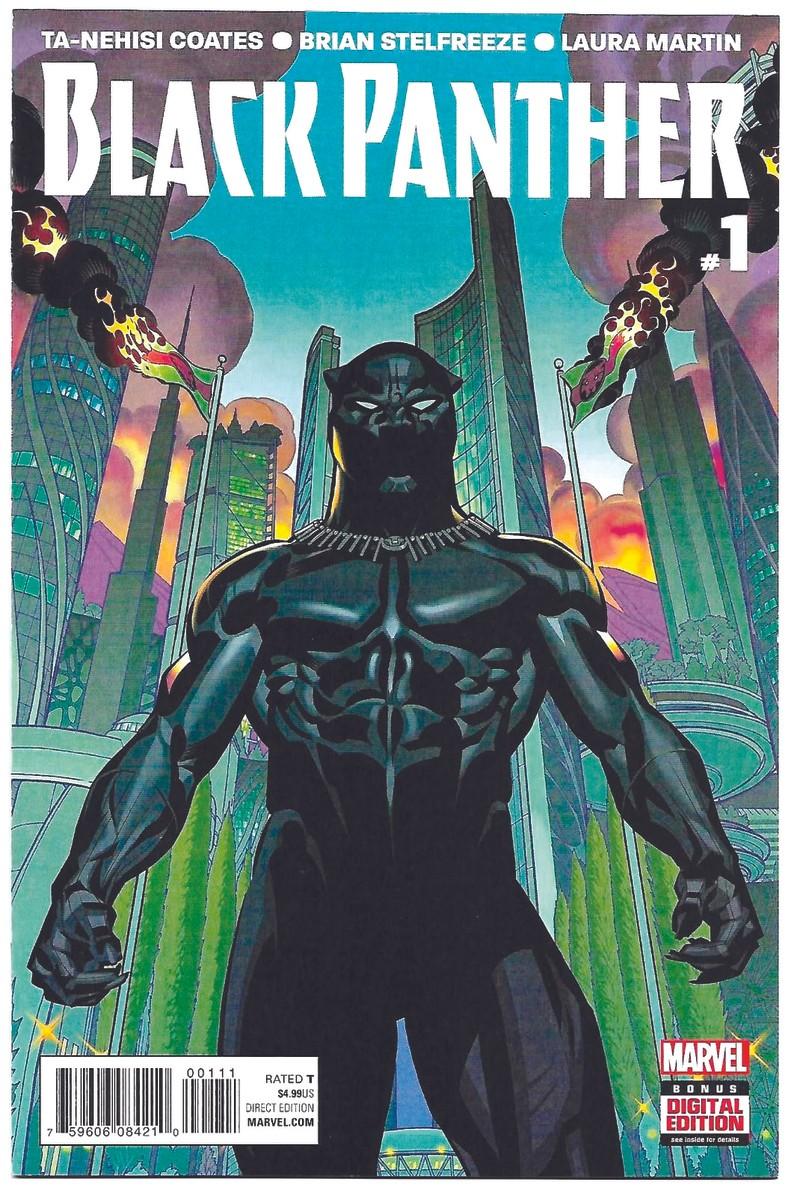 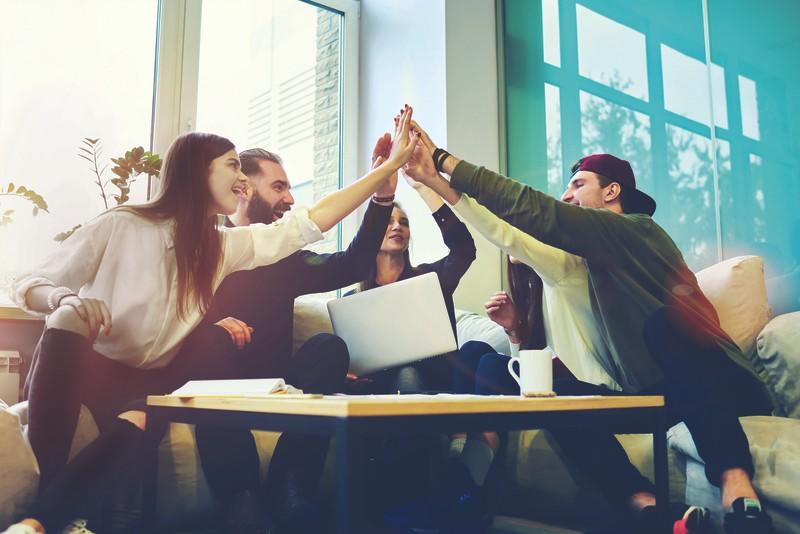 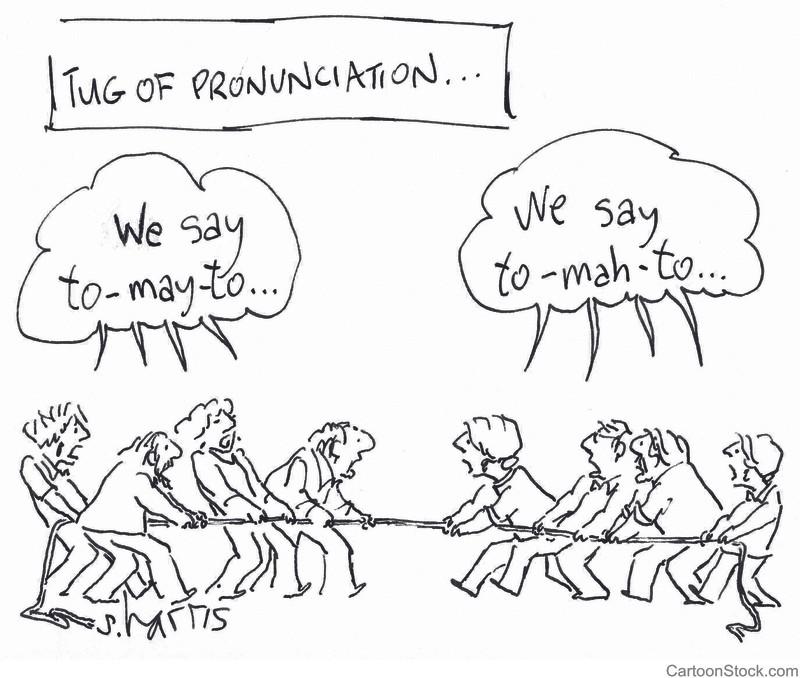 Born to be King


Born to be King


Prince William: Born to be King: An intimate portrait, Penny Junor, 2013.
There had been months of speculation in the press about where Diana’s first baby would be born. According to the tabloids, she and the Queen were locked in argument; the Princess of Wales wanted to have her baby in hospital but the Queen insisted the heir to the throne should be born at Buckingham Palace, where her own four children had been delivered.

Like so many royal stories over the years it was not quite true. Diana was under the care of Mr George Pinker, the Queen’s Surgeon-Gynaecologist – better known to the young mothers of west London as one of the senior consultants at St Mary’s Hospital in Paddington. A delightful man, he’d been delivering babies there for twenty-four years, including those of the Duchess of Gloucester, Princess Michael of Kent and Princess Anne. There was never any doubt – or disagreement – about where this baby would be born. It would be delivered in the safety of a private room on the fourth floor of the Lindo Wing, with everything on hand in case of emergency.

So Prince William, who came into the world at three minutes past nine on the evening of Monday 21 June 1982, was the first direct heir to the throne to be born in a hospital. It was the first of many firsts for the healthy, 7 lb 1½ oz little boy, who genealogists declared would be the most British monarch since James I and the most English since Elizabeth I. He was 39 per cent English, 16 per cent Scottish, 6.25 per cent Irish and 6.25 per cent American. The remaining 32.5 per cent was German. To his parents he was quite simply the best thing that had ever happened to them.

When news reached the wider world that Diana had been taken to St Mary’s at five o’clock that morning, people flocked to the hospital, clutching Union Jacks and picnics, and set up camp in the street outside, just as they had for the wedding almost exactly a year before. Undaunted by the pouring rain they waited excitedly, transistor radios on, bottles of bubbly1 at the ready, and when news of the birth finally came, the cry went up: ‘It’s a boy! It’s a boy!’ Corks popped, to cheers and roars of delight and stirring rounds of ‘For she’s a jolly good fellow’ and ‘Rule Britannia’.

Heading home to Kensington Palace a couple of hours later, Charles was greeted by about five hundred well-wishers and a host of journalists. He looked exhausted2 but flushed with excitement and pride. He had been with Diana throughout and would later tell friends about the thril3 of seeing his son born, and what a life-changing experience it had been.

‘I’m obviously relieved and delighted,’ he said as the cameras flashed. ‘Sixteen hours is a long time to wait.’ And then, in typically philosophical mode, he added, ‘It’s rather a grown-up thing, I find – rather a shock to the system.’ ‘How was the baby?’ someone asked. ‘He looks marvellous; fair, sort of blondish. He’s not bad.’ When asked if he looked like his father, he added, ‘It has the good fortune not to.’ As for names, he said, ‘We’ve thought of one or two but there’s a bit of an argument about it. We’ll just have to wait and see.’

There were no crowd barriers outside the Lindo Wing and as people pushed in on Charles, the better to hear his answers, a woman suddenly lunged forward, flung her arms around the new father and kissed him firmly on the cheek, leaving a smudge of bright red lipstick. ‘Bloody hell,’ said the Prince with a wry smile, ‘Give us a chance!’ The crowd loved it and burst into song, like football supporters: ‘Nice one Charlie. Give us another one!’

As he slipped into a waiting car he appealed4 for quiet so that mother and baby could get some well-deserved rest. They had not been disturbed at all; their room on the fourth floor faced the opposite way. It was the other new mothers in the wing whose rooms overlooked the road he was concerned about.

Crowds had also gathered5 outside the gates of Buckingham Palace, where a self-appointed town crier6 was hoping to be heard above the noise of car horns and general merriment7. At 10.25 p.m., in traditional style, the official announcement was posted on the gates. ‘Her Royal Highness the Princess of Wales was today safely delivered of a son at 9.03 p.m. Her Royal Highness and her child are both doing well.’ It was signed by Dr John Batten, head of the Queen’s Medical Household, Dr Clive Roberts, the anaesthetist, Dr David Harvey, the royal paediatrician, and Mr George Pinker.

a) What is this text about?


b) Which controversy surrounded the event?


d) Where was Prince William born?


e) Pick out as much information as you can about the royal baby.


f) What was the media coverage of the event?


g) How did the father live the event?


h) How does he talk about his baby?


i) What is the reaction of the crowd? Why?


j) How was the birth officially announced? When? 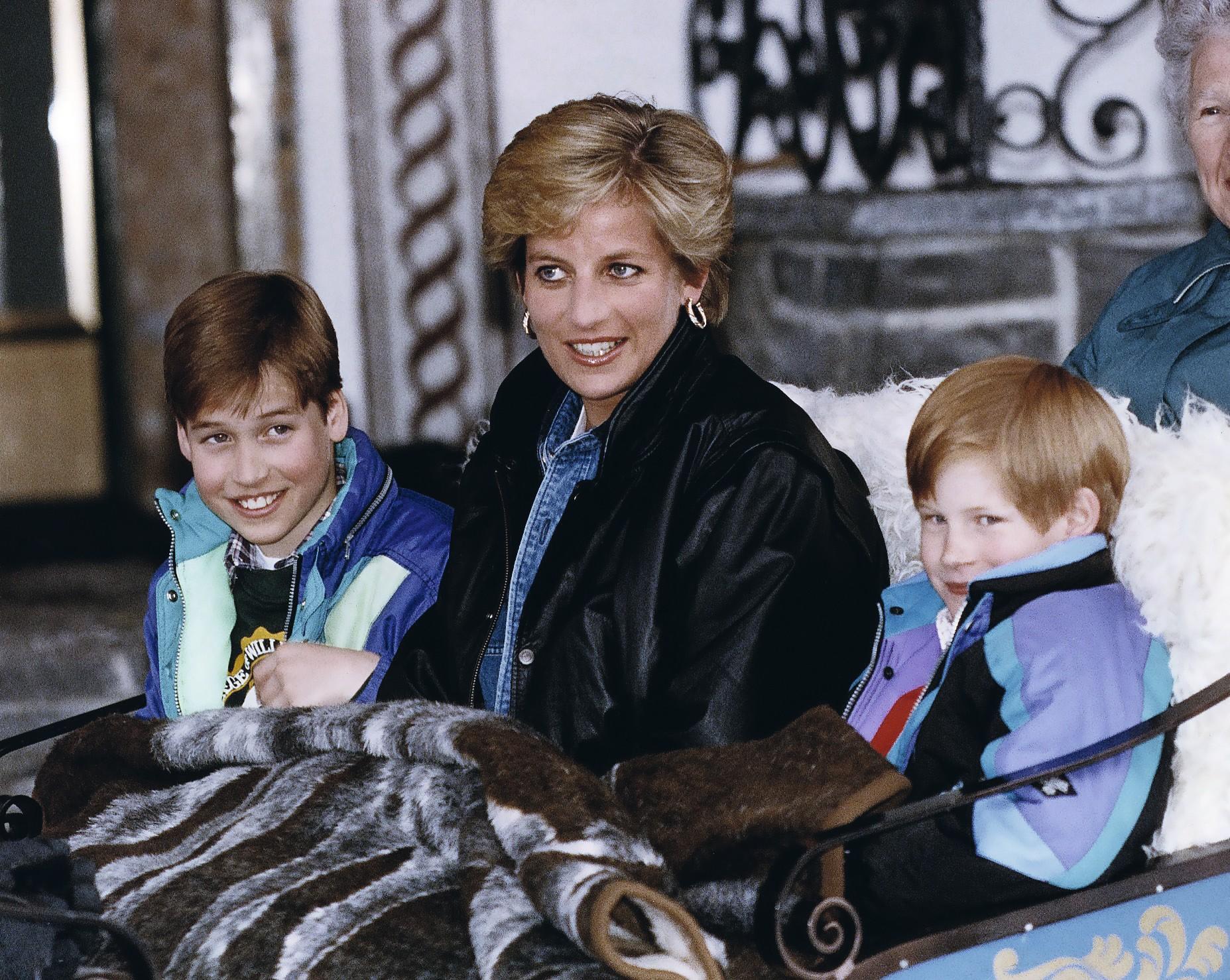 Lady Diana Spencer (born 1st July 1961 - 31st August 1997), Princess of Wales, was a member of the British Royal Family. She married Prince Charles of Wales in July 1981 and was the mother of Prince William, Duke of Cambridge and Prince Harry, Duke of Sussex.

Her whole life was under the scrutiny of world wide media. As, for example, during her wedding which was followed on TV by more than 700 million people, or when they broke up in 1992 and divorced in 1996, and finally when she tragically died in a car accident in Paris in August 1997. She was also strongly committed to many charity causes. For instance, she was a strong advocate of children's rights, and she took a stand against landmines.


You are a reporter and give a special report about the birth of Prince William.

Decide the kind of media you want to work for (TV, radio…) and their style (sensational, serious…).