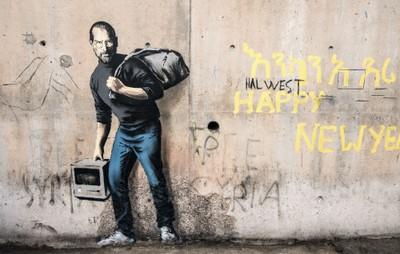 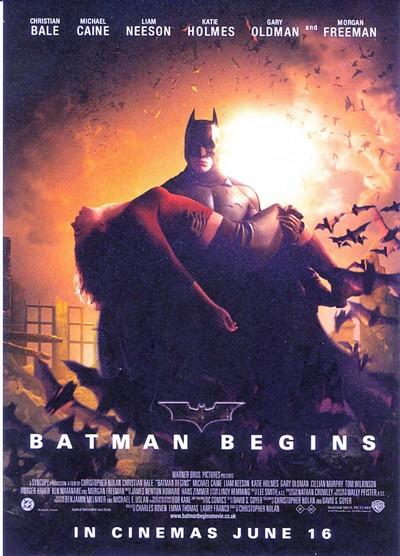 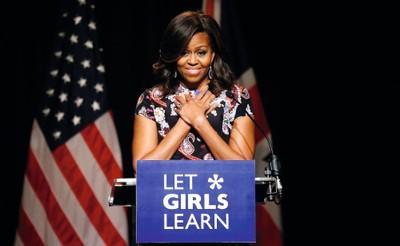 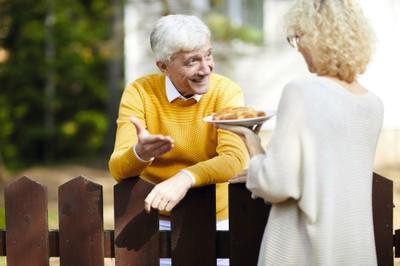 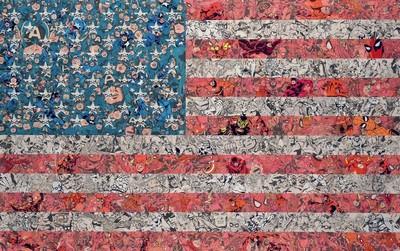 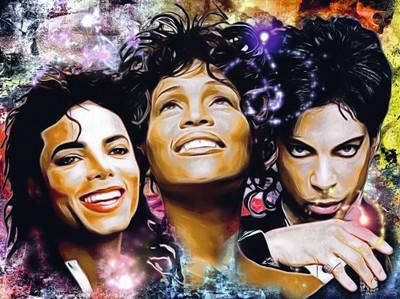 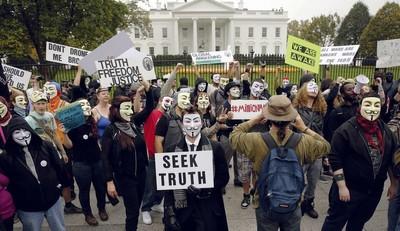 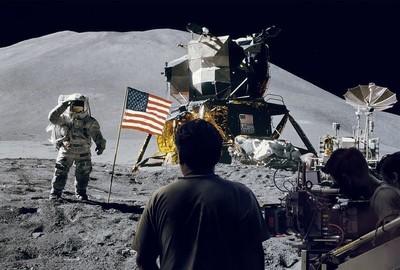 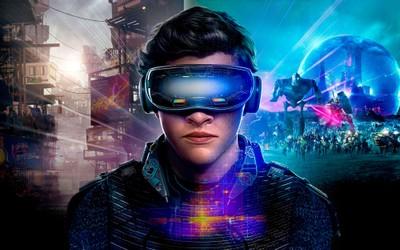 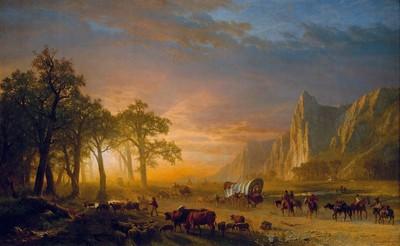 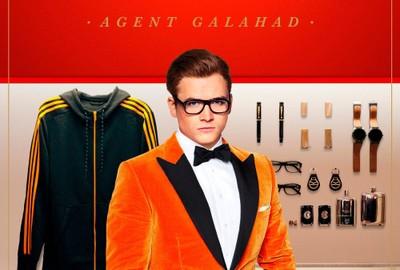 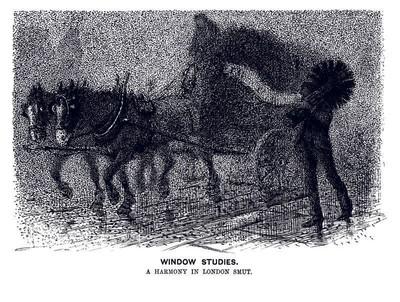 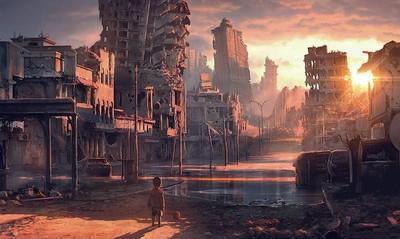 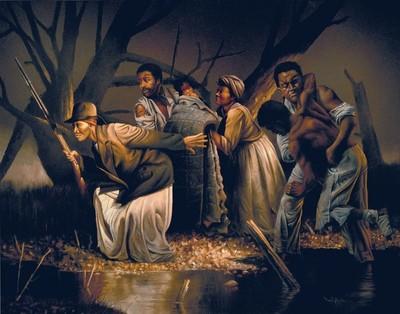 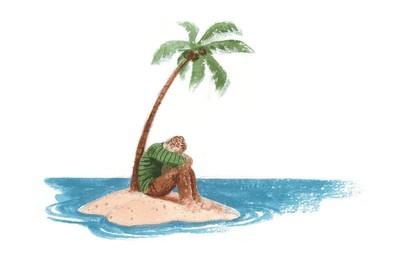 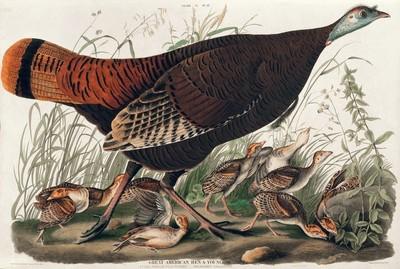 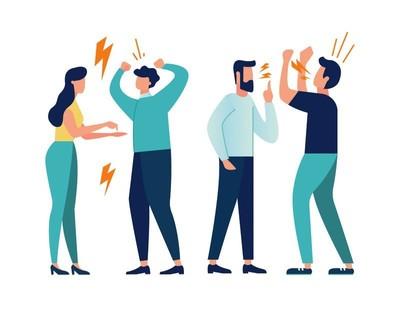 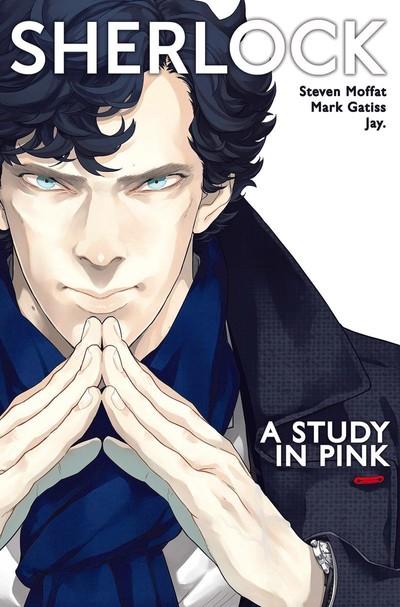 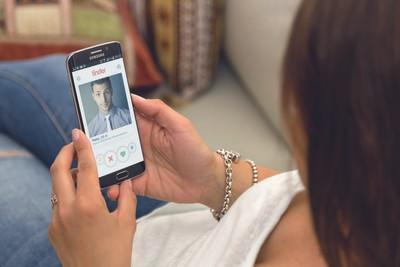 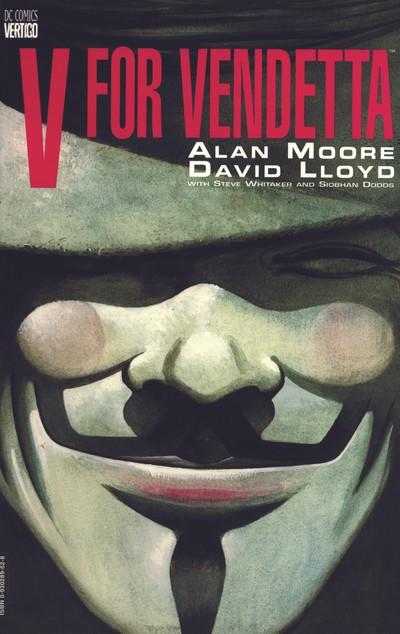 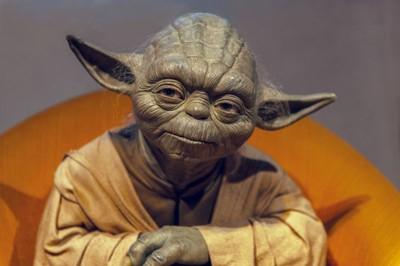 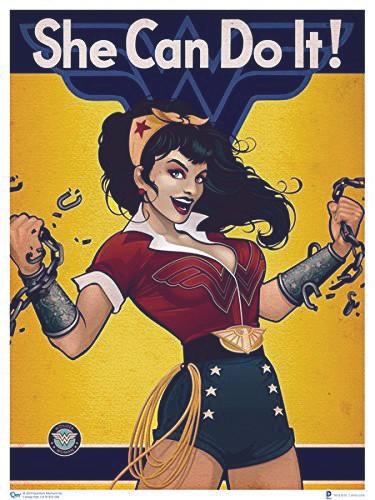 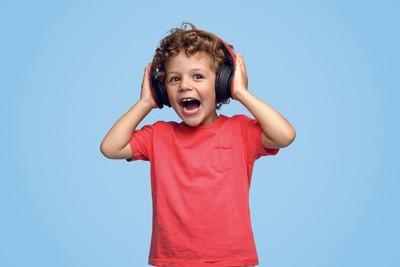 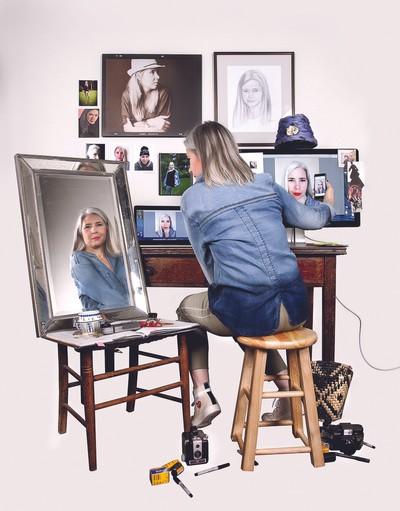 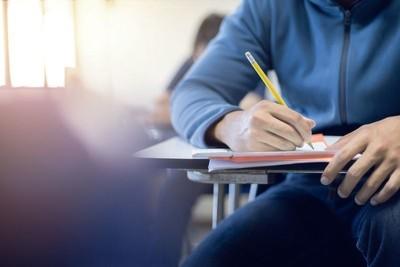 Honour Stan Lee by reading the comics that defined his genius
Comic book legend Stan Lee passed away1 on Monday, aged 95, leaving behind a legacy that won’t be forgotten. The beloved co-creator of characters including Spider-Man, the Incredible Hulk, Iron Man, the X-Men, Black Panther, and the Fantastic Four had suffered a string of health issues in recent years, including a bout of pneumonia earlier in 2018. He was rushed to Cedars Sinai Hospital in Los Angeles in the early hours of Monday morning, where he later died. For decades, Lee has been the face of Marvel Comics, simultaneously the company’s most visible creator and hype man for its many characters. The Stan Lee that the public saw was a loveable huckster2 , an often self-deprecating3 character who bolstered4 the mythological stature of the heroes he helped birth. [...] A side effect of Stan’s visibility, however, is that newer fans may know him more as the guy who keeps showing up in Marvel films than the driving force behind the heroes of those same movies, and the best way to truly honour Stan Lee’s legacy is to return to the medium he made his name in: comics. It’s hard to over-state the wider cultural impact of the man born Stanley Martin Lieber. Lee’s first published work was the text story “Captain America Foils the Traitor’s Revenge”, which appeared in Captain America Comics #3, in 1941. Lee was merely 19 at the time, and Marvel Comics didn’t yet exist, with the publisher then known as Timely Comics. Ironically for the man arguably most responsible for driving the recognition of comic books as a modern pop culture phenomenon, Lieber used the pseudonym ‘Stan Lee’ so he wouldn’t be recognised for his comics work as he pursued his ambitions as a novelist.
“Honour Stan Lee by reading the comics that defined his genius”, Matt Camen,Wired.co.uk, 2018.
1. died 2. a publicity agent 3. modest 4. made it stronger 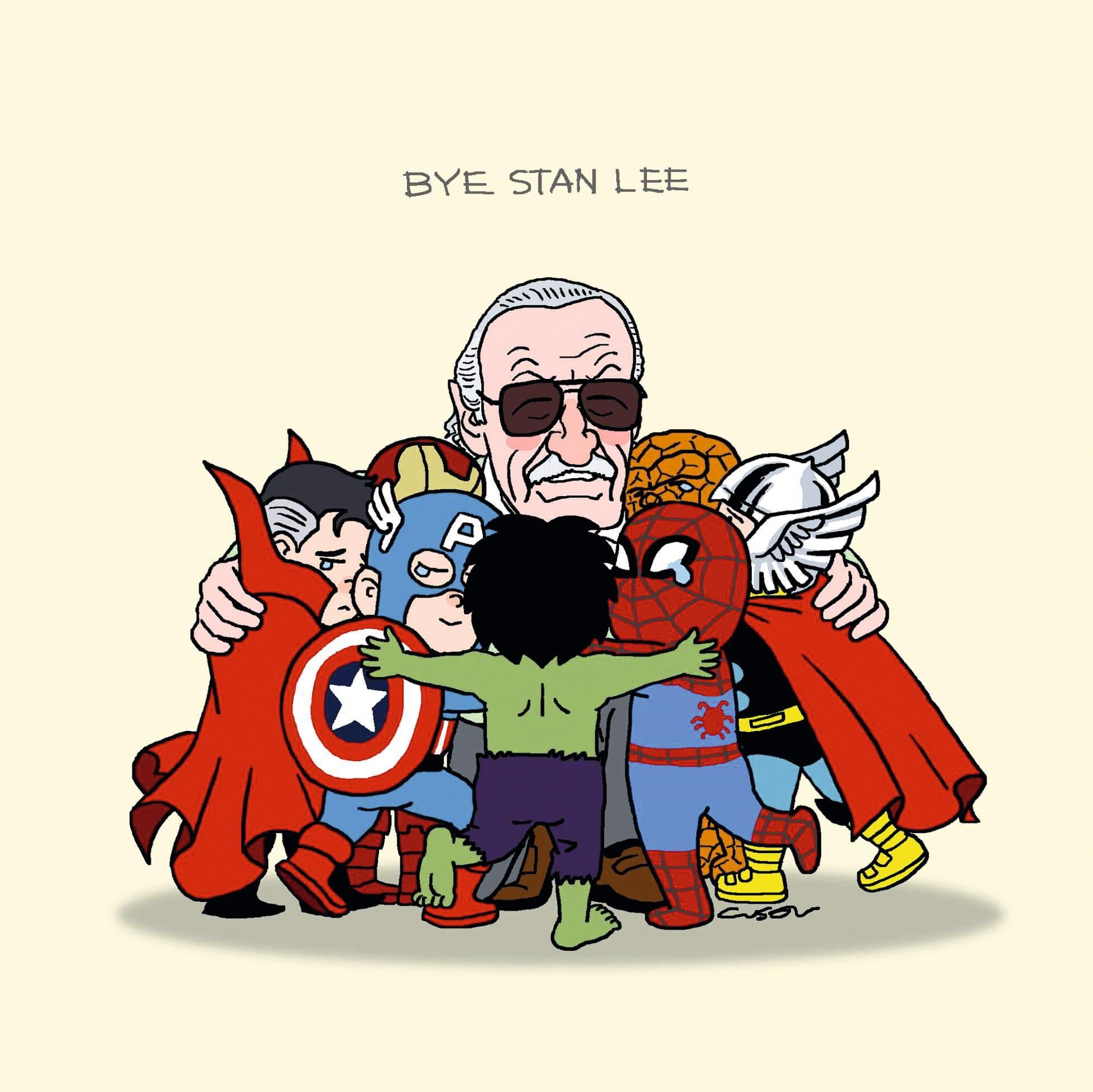 1-A
What is the document about?
2-A
Name Stan Lee's most famous superheroes.
3-A
What portrait of Stan Lee does the article depict? Useful vocabulary: Among the superheroes he created, there are… This is about... It draws the portrait of…

1-B
Present the article.
2-B
To which artistic movement are comics associated?
3-B
Explain why he used a pseudonym. What do we know about him? Useful vocabulary: Comics are linked to… He wanted to be anonymous / go unnoticed because…

4
Why was Stan Lee so important for the comic world? Useful vocabulary: Stan Lee is depicted as…

Let’s use what you have learnt in and !

With the help of the documents, write the introductory paragraph of a wiki article on Stan Lee.