Canada Day, celebrated on July 1st, is Canada’s national day. It commemorates the country’s independence with the creation of the Canadian federal government by the British North America Act. Other countries in the world celebrate their independence such as Kenya (Jamhuri Day) or Chile (Fiestas Patrias). Do you know other famous Independence Days?

1.
Look at the first flag, name as many elements as you can. Why are there symbols from another country?
2.
Look at the second flag, find its 2 nicknames (one in English and one in French). Why were these nicknames chosen?
3.
Match these symbols of Canada with the right noun.
4.
Draw a new Canadian Flag using some elements from the game.
Canadian Red Ensign Flag, used from 1957 to 1965.
Canadian flag since 1965.

On July 1st, 1867, Canada became a self-governing dominion of Great Britain and a federation of four provinces: Nova Scotia; New Brunswick; Ontario; and Quebec. The anniversary of this date was called Dominion Day until 1982. Since 1983, July 1st has been officially known as Canada Day.

In many towns and cities, municipal governments organize a range of events, often outdoors. These include pancake breakfasts, parades, concerts, carnivals, festivals, firework displays and citizenship ceremonies for new Canadian citizens. The celebrations often have a patriotic mood. Canada's national flag is widely displayed and a lot of people paint their faces red and white, which are Canada's national colors. The celebrations in Ottawa, which is Canada’s capital city, are particularly exuberant.

In the province of Quebec, many home leases start on July 1st and last for exactly one year. Hence, many people in Quebec spend Canada Day moving their possessions from one house to another. In this province, Canada Day is also known as Moving Day! [...]
"Canada Day in Canada", www.timeanddate.com. 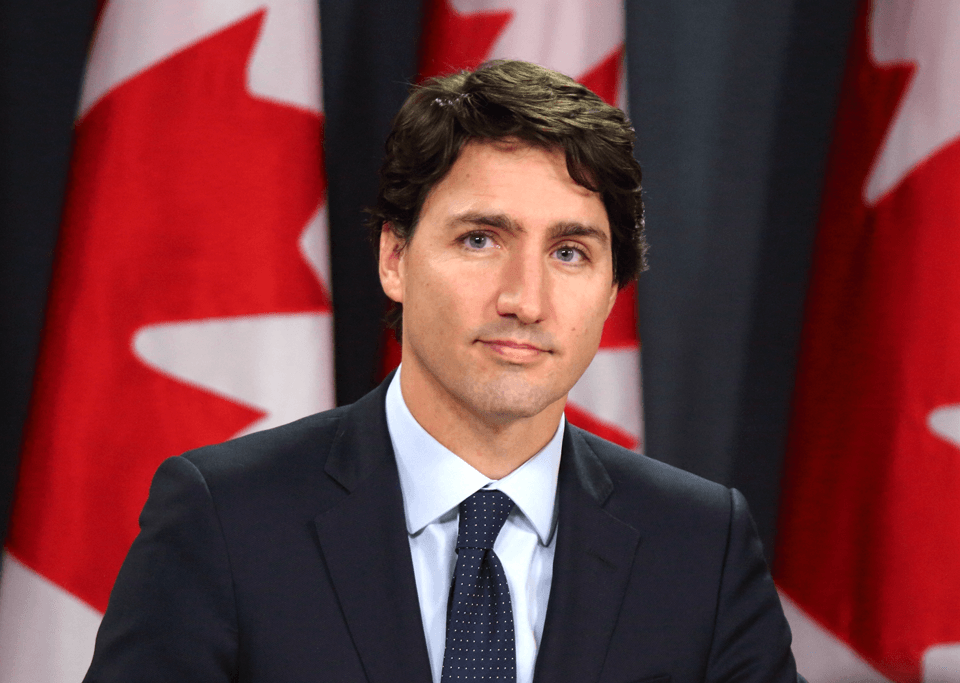