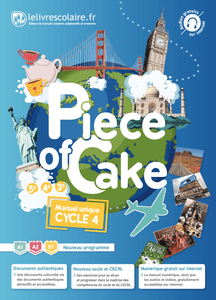 Trooping the Colour in London

Elizabeth II is the longest-reigning British monarch (more than 64 years!) but others reigned even longer: Louis XIV of France was king for more than 72 years! Will Elizabeth II surpass him? Do you know how old she is?
Documents 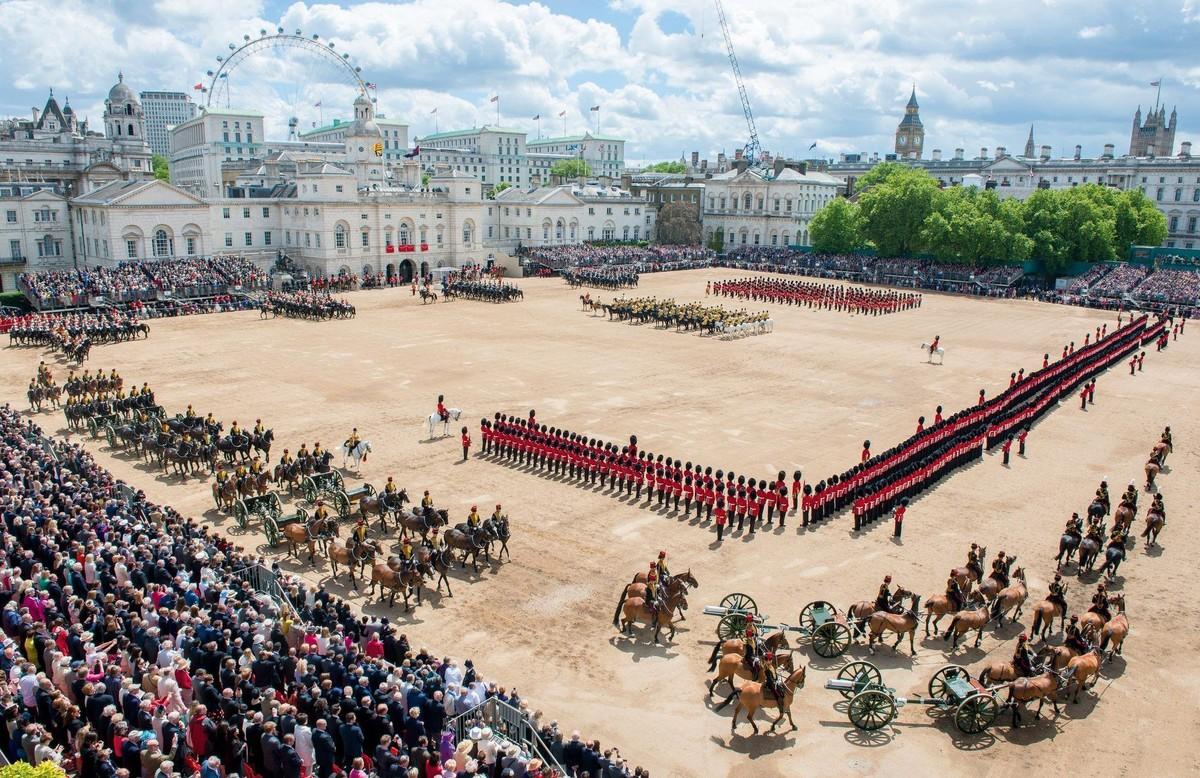 1. When is the Queen's birthday? 2.
Group work
How old is she? Do the maths, and the first team to answer wins! 3. Do you think having two birthdays is fun? Why?

Find all the words related to Trooping the Colour in this snake word game. Cupcakeelizabethboatjunemonmonarchhorse monkeyzhoceremonyseptemberheldghapril twentotwentysix.
Documents 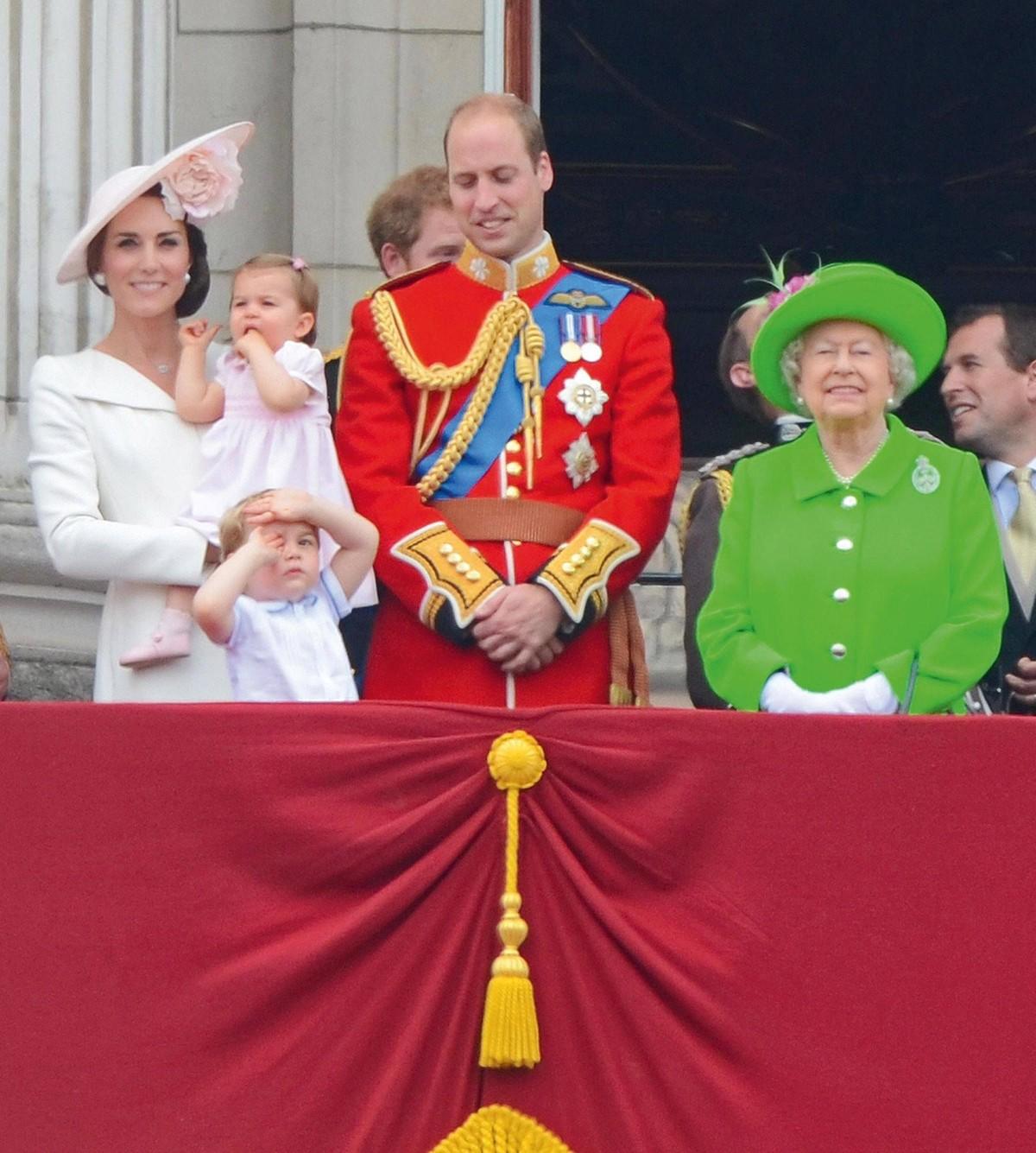 1. She's got a green dress and a green hat. Who is she? 2. He's got a red, blue and gold uniform. He's Kate's husband. Who is he? 3.
Group work
Watch the video. Then, turn off the sound and imagine what the TV journalist says using the present BE + V-ing.

Who's who in the royal family: right or wrong?
Documents 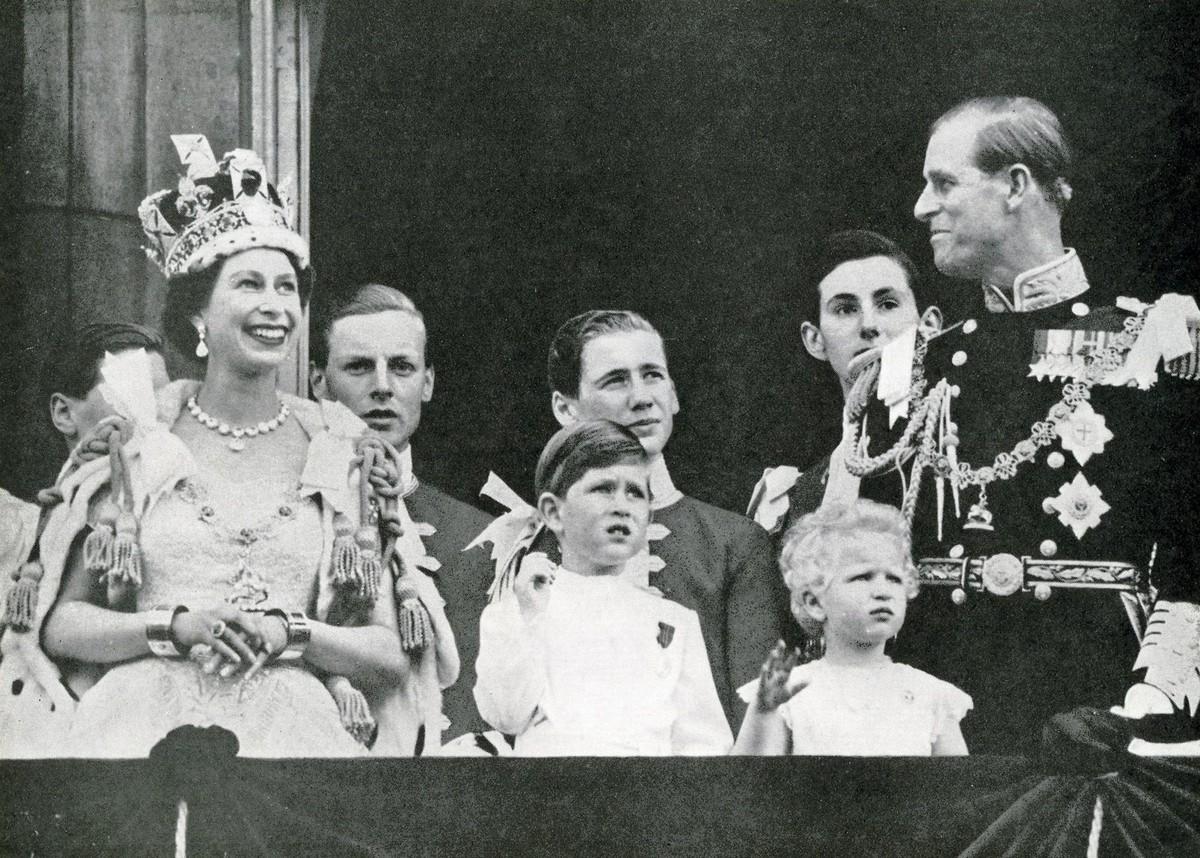 1. Write down all the numbers! 2.
Create
https://piktochart.com/
an infographic about the Queen. 3.
Pair work
What are her favourite animals?

Are you a true royal family expert? Take the quiz! Elizabeth was (fifteen / twenty-five / thirty-five) years old when she became Queen. She also has  (four / five / eight) great grandkids, including George and Charlotte. She often wears hats and has more than  (fifty / five hundred / five thousands) hats.

Use Website and write a birthday postcard… to the Queen! Wish her a happy birthday, ask her how her family is doing and if she likes “Trooping the Colour”.