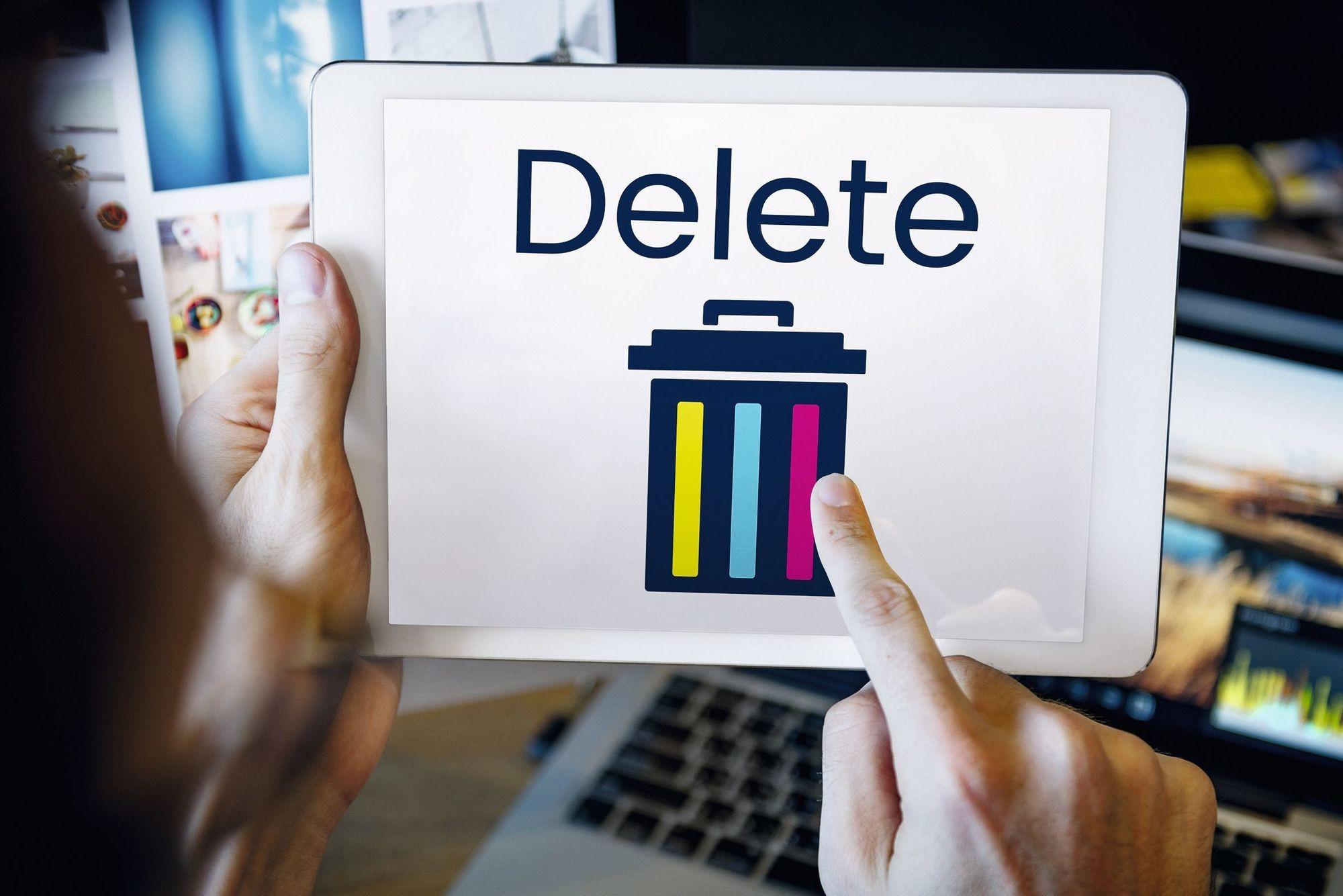 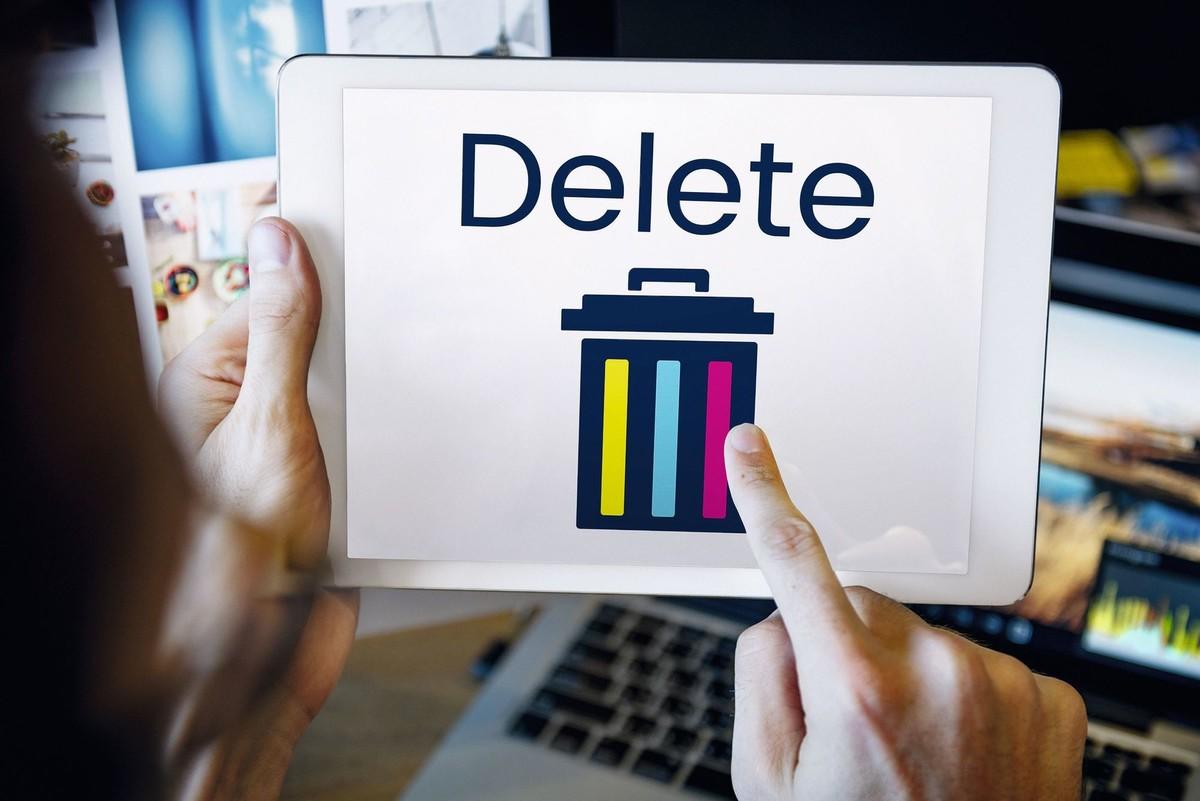 1
Avant l'écoute Lisez le titre ci-dessus et regardez le nuage de mots. a. Sur quoi peut porter cet enregistrement ? Faites trois hypothèses. b. Trouvez cinq autres mots que vous pourriez entendre dans l'enregistrement.
2
Après l'écoute En rendant compte, en français, du document, vous montrerez que vous avez compris les éléments suivants :
Compréhension de l'écrit
On October 27, 2012, Facebook CEO Mark Zuckerberg wrote an email to his then‑director of product development. For years, Facebook had allowed third‑party apps to access data on their users' unwitting friends, and Zuckerberg was considering whether giving away all that information was risky. In his email, he suggested it was not: “I'm generally skeptical that there is as much data leak strategic risk as you think,” he wrote at the time. “I just can't think of any instances where that data has leaked from developer to developer and caused a real issue for us.” [...] But Zuckerberg couldn't see what was right in front of him—and neither could the rest of the world, really—until March 17, 2018, when a pink‑haired whistleblower named Christopher Wylie told The New York Times and The Guardian/Observer about a firm called Cambridge Analytica. Cambridge Analytica had purchased Facebook data on tens of millions of Americans without their knowledge to build a “psychological warfare tool,” which it unleashed on US voters to help elect Donald Trump as president. Just before the news broke, Facebook banned Wylie, Cambridge Analytica, its parent company SCL, and Aleksandr Kogan, the researcher who collected the data, from the platform. But those moves came years too late and couldn't stem the outrage of users, lawmakers, privacy advocates, and media pundits. Immediately, Facebook's stock price fell and boycotts began. Zuckerberg was called to testify before Congress, and a year of contentious international debates about the privacy rights of consumers online commenced. On Friday, Kogan filed a defamation lawsuit against Facebook. Wylie's words caught fire, even though much of what he said was already a matter of public record. In 2013, two University of Cambridge researchers published a paper explaining how they could predict people's personalities and other sensitive details from their freely accessible Facebook likes. These predictions, the researchers warned, could “pose a threat to an individual's well‑being, freedom, or even life.” Cambridge Analytica's predictions were based largely on this research. Two years later, in 2015, a Guardian writer named Harry Davies reported that Cambridge Analytica had collected data on millions of American Facebook users without their permission, and used their likes to create personality profiles for the 2016 US election. [...] The difference was when Wylie told this story in 2018, people knew how it ended—with the election of Donald J. Trump. This is not to say that the backlash was, as Cambridge Analytica's former CEO Alexander Nix has claimed, some bad‑faith plot by anti‑Trumpers unhappy with the election outcome. There's more than enough evidence of the company's unscrupulous business practices to warrant all the scrutiny it's received. [...] Despite the theories and suppositions that had been floating around about how data could be misused, for a lot of people, it took Trump's election, Cambridge Analytica's loose ties to it, and Facebook's role in it to see that this squishy, intangible thing called privacy has real‑world consequences.
Issie Lapowsky
“How Cambridge Analytica Sparked the Great Privacy Awakening”, Wired, © Condé Nast, 2019.
Questions
a) What is the link between Facebook and Cambridge Analytica? b) Who was the first to reveal the problem? Was it taken seriously then? c) Explain the expression “a psychological warfare tool” (the 3rd paragraph). What does it suggest about the opinion of the author? d) What did the company Cambridge Analytica do? e) What were the consequences of Facebook's links with Cambridge Analytica? f) Pick out the dates in the text and explain the chronology of events.
Expression écrite
Choisissez un sujet et répondez-y en anglais en 120 mots minimum.
Sujet A -
Texte ci-dessus
You have just read the article and decide to post a comment to share your opinion about this issue. Suggest actions to your followers.
Sujet B -
Texte
et
vidéo ci-dessus
Discuss this statement by Sherry Turkle: “Our technologies have not only changed what we do. They have changed who we are.”
SUJET C -
Vidéo ci-dessus
You meet a friend in real life and tell her or him about this video and how it made you feel.