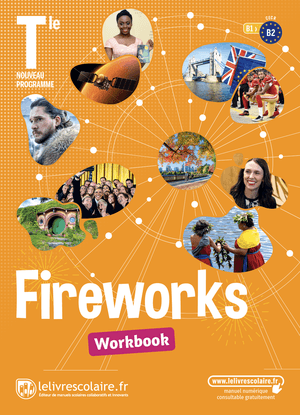 B1
Text
[Alan Turing] is credited with breaking the Enigma code in 1941. [...] After the war, Turing built on these ideas to develop something closer to the computer we recognize today. Turing's life and tragic end by suicide following years of persecution and “treatment” for his homosexuality were immortalized in the 2014 film The Imitation Game. [...] Shortly after the invasion of Poland by Germany in 1939, a group of cryptanalysts were evacuated to France. The group consisted of employees from the Polish Cipher Bureau who had been working on the German Enigma code. [...] Rejewski's work on the Enigma code was very significant. As early as 1932, while still in Poland, he developed an in-depth understanding of how the machine worked. He even managed to reconstruct its internal wiring without ever having seen the machine. Rejewski is credited with doing groundbreaking work that allowed the code finally to be broken by Turing in 1941. Rejewski returned to Poland after the war. For a long time, he kept quiet about his remarkable code breaking skills to avoid the government becoming interested in him. [...] Due to the secretive nature of their work, many cryptanalysts never received recognition for their work until many years later. But their contribution to the war effort was hugely significant.
Eileen Farrelly
“The Imitation Game: Who Were The Top Code Breakers of WWII?”, Warhistoryonline.com, 2019.

a. How did Turing die? Why? b. Why were many cryptanalysts not credited for their role during World War II?

What is the goal of the article? Justify.

Listen to the following words and use them to guess what the video is about.
Bletchley Park
break Enigma code
colleague
Alan Turing

a. Watch the
video
. Pick out elements to fill in these categories. b. What did Keira Knightley have to do to play her role accurately?

a. What is the goal of the document? b. What is Keira Knightley's opinion on Joan Clarke?

Present the heroine / hero of your document and her / his action during the war. Explain why they were not credited for their role during World War II.
Useful vocabulary
On the one hand, women were not... On the other hand, some cryptanalysts were in danger as... It was a question / matter of...
Enregistreur audio