1
Match the words with the corresponding pictures. 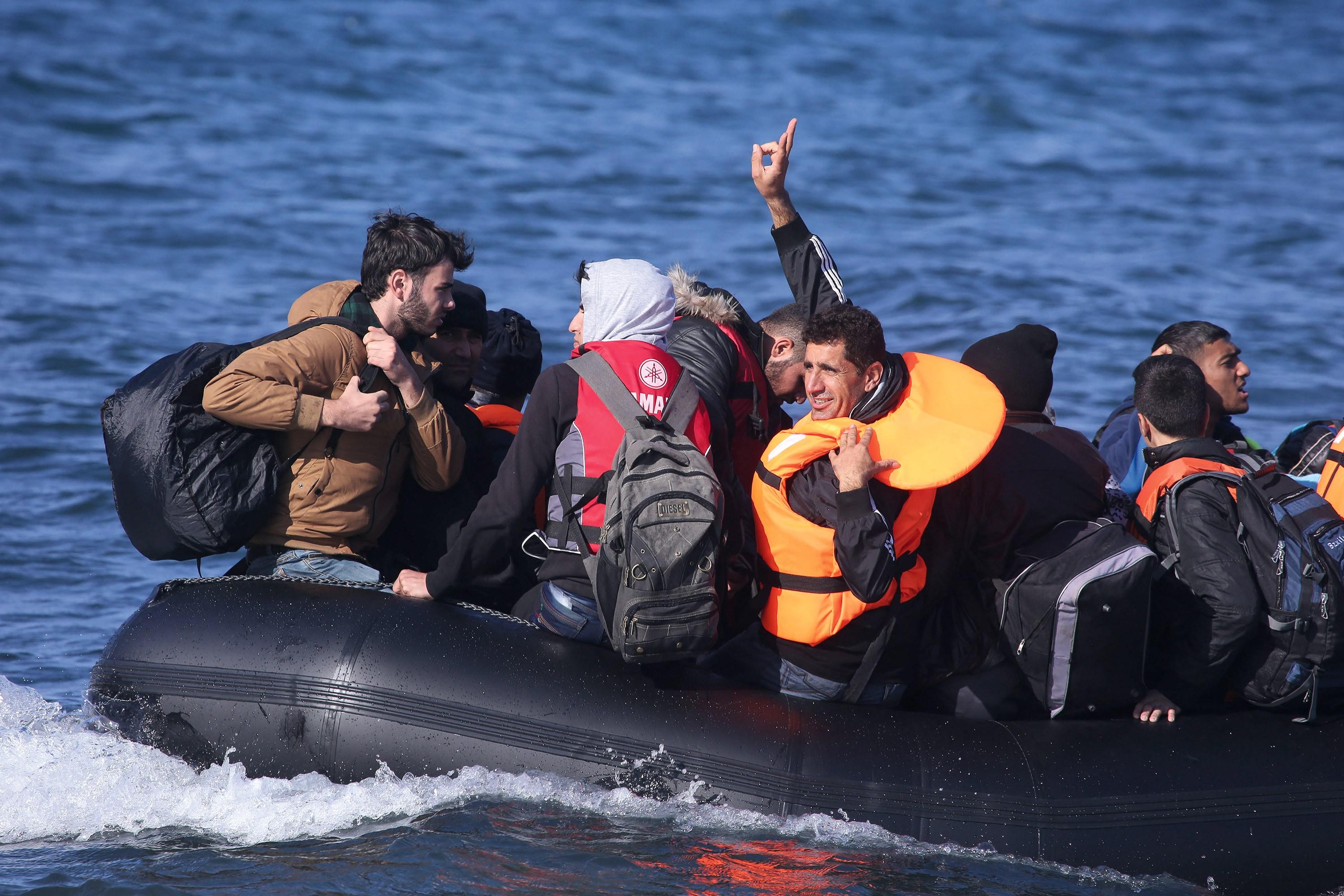 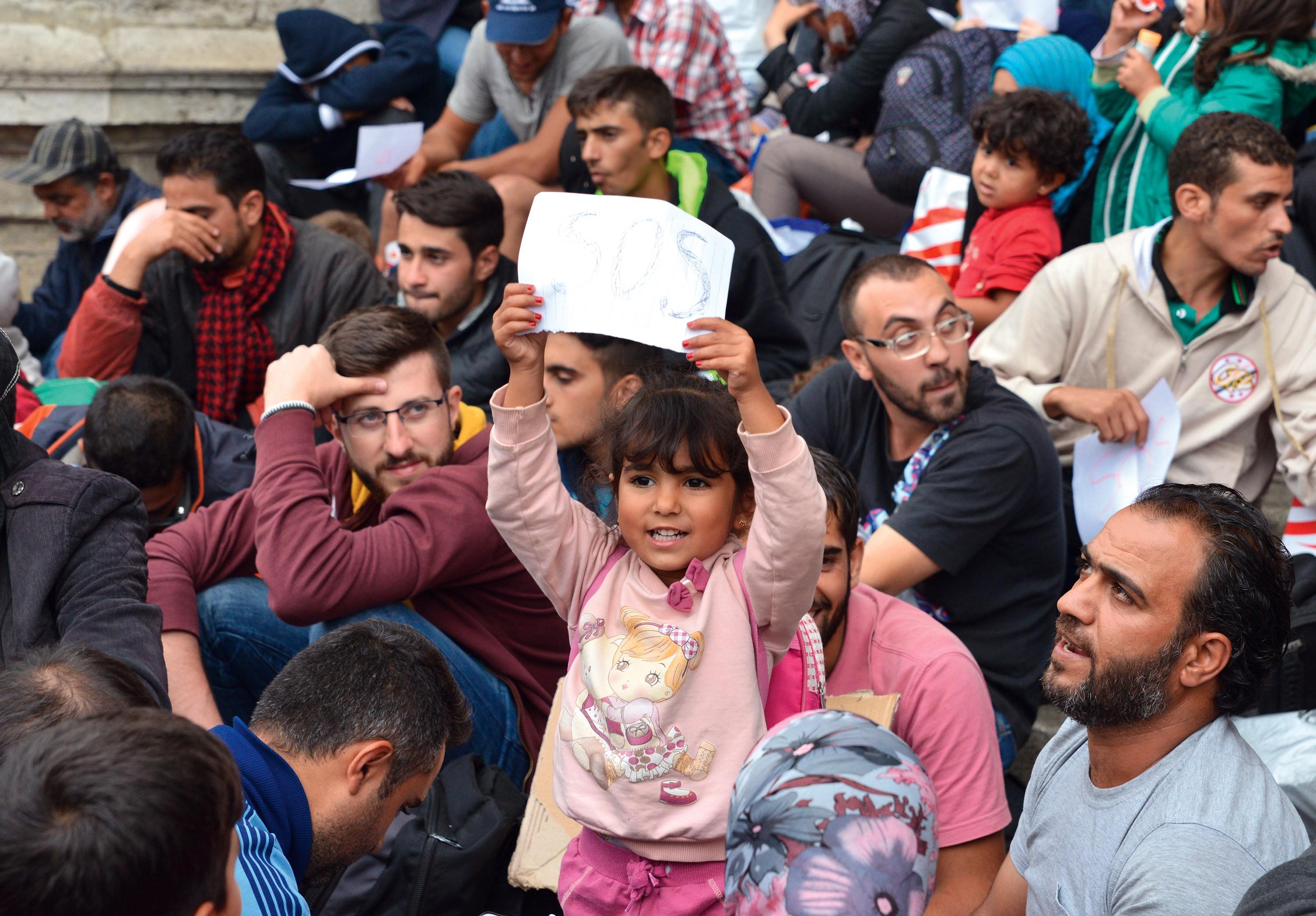 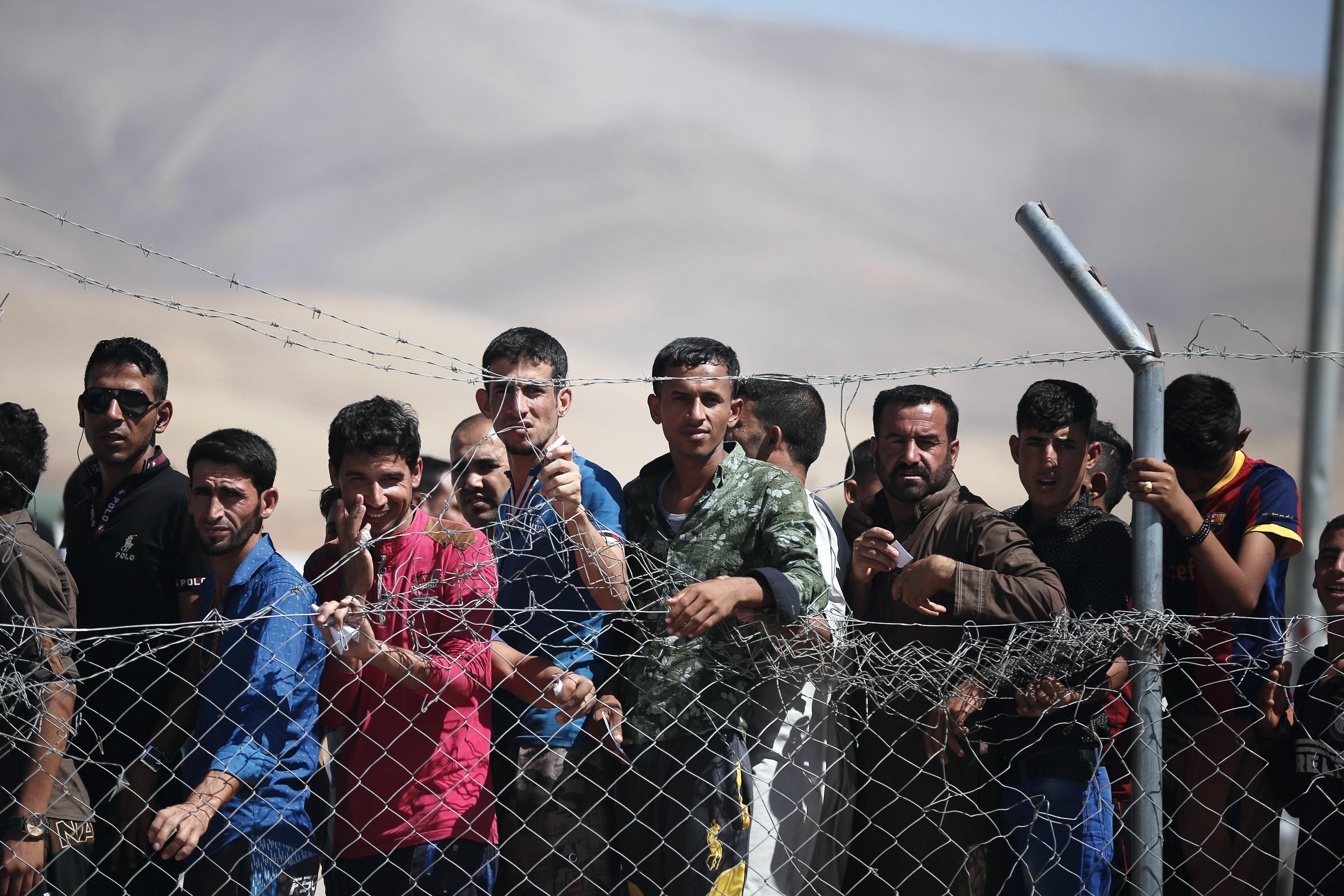 c
2
Complete these sentences using the modal verb phrases given.
a) The girl overjoyed because she has arrived safely.b) The people hungry and exhausted from such a long journey.c) The men on the third picture hot because they are in the desert.d) The boat passengers safe with only one life jacket on board.

The power of words

1
Observe the document and match the letters with their description. 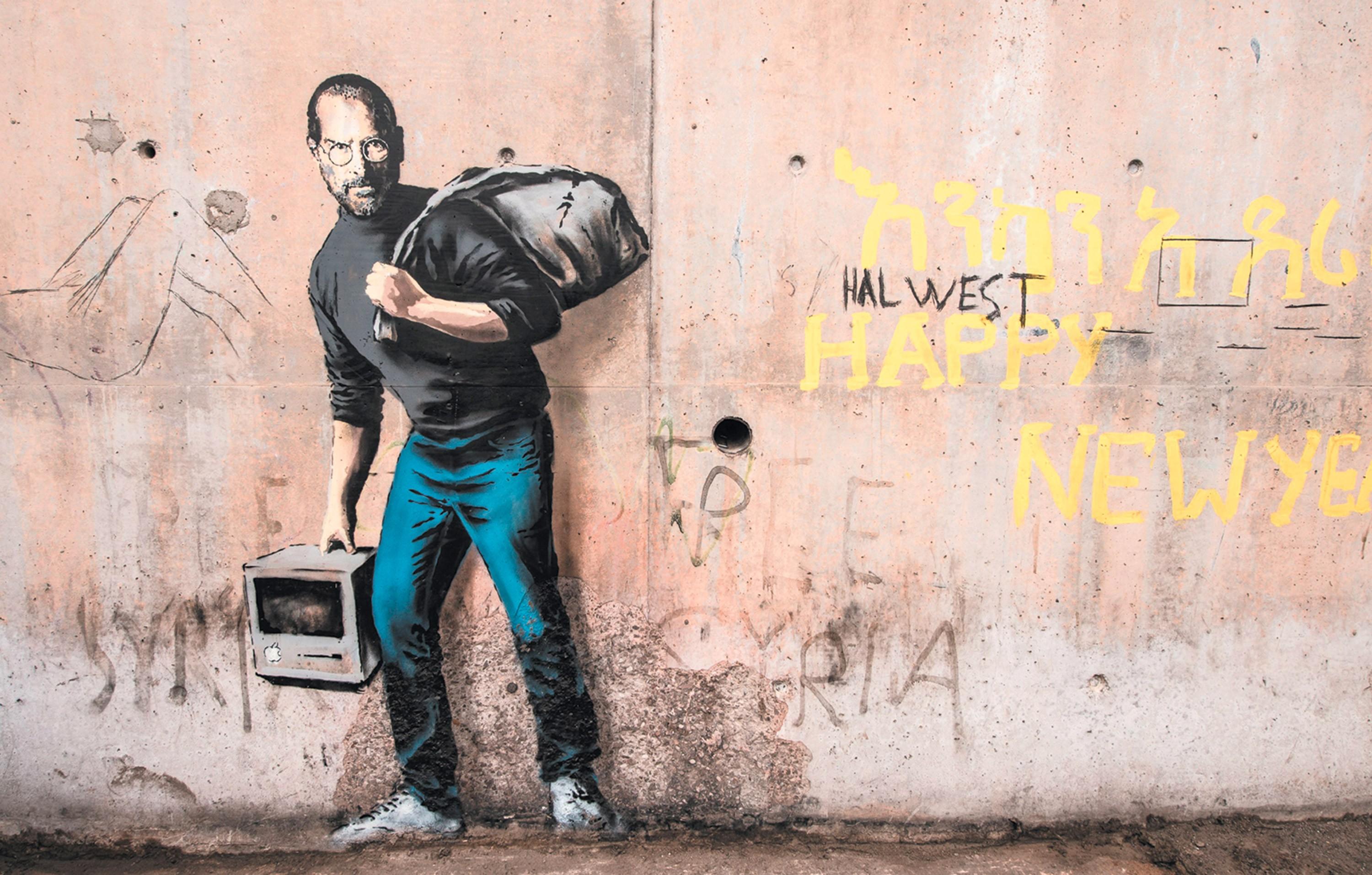 1
Look at the document and present it. 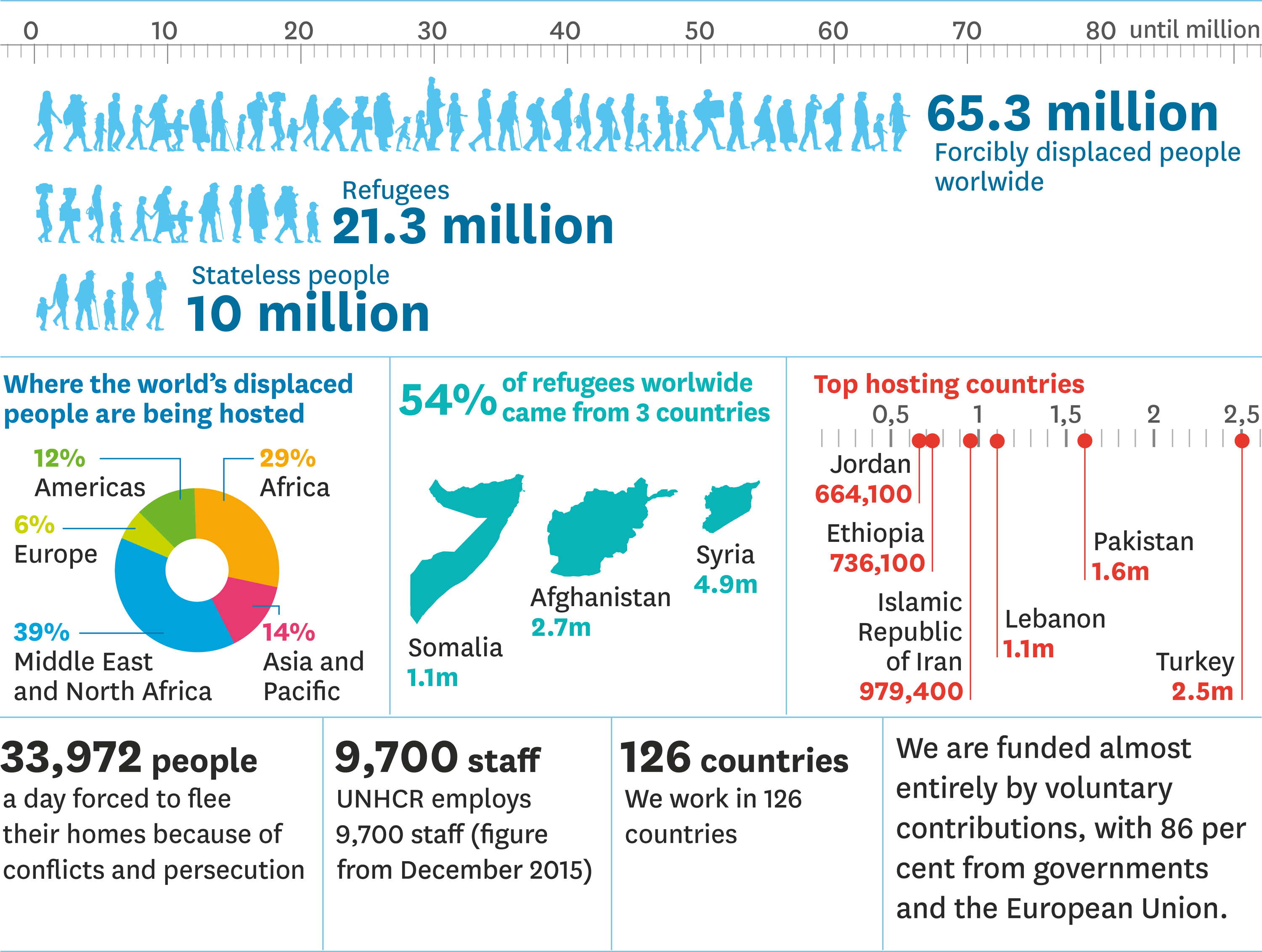 2
Match the numbers and practice saying them out loud.
3
Use the information from the table to answer the following questions (2016 statistics). a) The number of world refugees plus the number of stateless people equals (31.3 million / 21.3 million / 11.3 million).b) The country which has produced the highest number of refugees is (Afghanistan / Somalia / Syria).c) The number of refugees hosted in Turkey and Lebanon combined is (four point three million / three point six million / five point six million).
4
Read the document carefully. a) Where do most of the refugees come from? .b) Where are they going? In general and specifically? .c) Do they receive any help? .

Listen
Listen: The girl must be happy because she’s safe.Réfléchis : Dans cette construction verbale, le mot qui s’entend le plus fort est . C’est un verbe . On met plus de pour le faire ressortir.
Repeat
Répète : She might be Syrian. She could be travelling alone, without her parents.