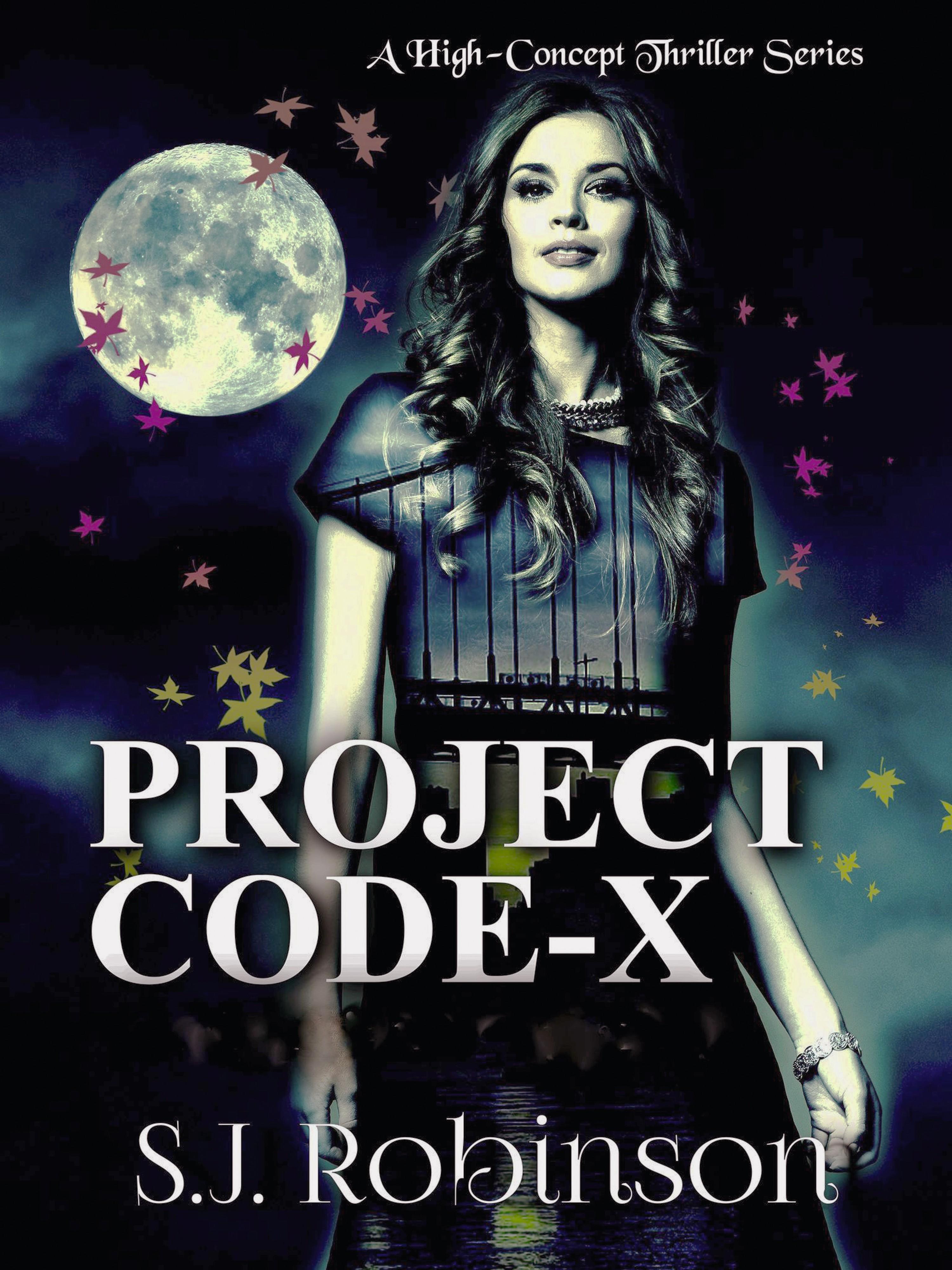 
Rebeka Taft is the main character of “Project Code-X”, the science fiction thriller book series by Sarah J. Robinson. At the end of the book, as an addendum, there are excerpts from her secret journal. It reveals important information about the plot and helps you understand it.

Two children is the legal maximum child quota for every family in Yuropia. This was a national law, brought into effect in June 2066, to stop the population from getting out of control in the newly-established Nation of Yuropia. It was actually a decree enacted worldwide, as part of a global clampdown on population growth, only each nation was allowed to impose further restrictions depending on its current population. Yuropia and Ameron had the privileged status of allowing two children, but in Aziana and Afrikana, families had a quota of one child per family. In Ozan, the Government accessed supply and demand, and families were only allowed a second child if the sex of the child was favourable to what the Government required at the time. All children that were conceived after each family had reached its child quota had to be aborted.

After the consolidation of the Five Nation States in 2065, child quotas were introduced as a matter of urgency. Global population growth needed to be reduced instantly, and so far, it has worked very effectively. Before 2065, the human population was accelerating at an exponential rate, but with this new legislation imposed worldwide, the global population started to slow-down year after year. It decreased gradually until the rebellions started in ’77, then rumblings of war broke out internationally, and, for the first time ever, the global population began to decline significantly.

An additional excerpt from Rebeka’s journal: “Not only was I privileged as a Yuropian to have two children, but I was also considered extremely fortunate to have the perfect balance of a boy and a girl. It was strange how society and its perceptions and norms were changing so rapidly. In Yuropia, a family of two children was what society called ‘the perfect gentleman’s family.’ Truthfully though, I hadn’t wanted any more children than that. The notion had just been made so alien to me by the society I lived in today. It had become unheard of these days. Even though I myself was from a family of three children, I had been socially conditioned to not want more than two. Two was ideal, two was even, two was balanced. It had been all the maternity time I could have taken away from my work anyway. My work involved a lot of social conditioning, and it was very important to the powers-that-be that I not be distracted from it unnecessarily with too many long absences.”

“My children had come along at the most inopportune of times, but I had been given a concession by the Yuropian Institute of Advanced Science (YIAS) because my research had been considered so important. My concession hadn’t really been to benefit me, it had been to benefit the YIAS, but they had made it seem as though the concession was all for my benefit.

The YIAS made out that they were doing me a favour by reducing the normal two years of mandatory maternity leave to one year. I would take one year’s leave for each child and would be given a nurse to assist me in the second year so I could return to work. This nurse had been paid for by the same mysterious outside interest that had paid for my research scholarship. So my children were trained in all of the basics by myself and my nurse before they started mandatory boarding school at the age of two, while I was absent from my research for no more than a year each time. It was in this way, I completed my four-year research doctorate over six years rather than eight. From time to time, I had regretted not taking the full two years of maternity leave for both Nathaniel and Kassandra. I had often wondered if that extra year with each of them would have allowed a stronger bond to form between us. I knew it was my own fault. I had contented myself in being a passive observer of their lives – in noticing the changes which were taking place, but never really engaging myself (even partially) in those moments that defined them. I had always protected myself from getting too close. But even if I had remained a cool and detached observer up until then, that didn’t mean I wasn’t going to try to protect them now... and at any cost.”

Sarah J. Robinson was born in the Republic of Ireland.

At the age of 7, she wrote a poem that was remarked at an adult creative writing competition. She has always explored all types of genres, particularly those with darker themes.


You are a member of the book club in your high school. You are preparing notes before the next Book Club Board Meeting that will decide on the next “author of the month”.
You recommend Sarah J. Robinson. Give arguments.