The pursuit of happiness 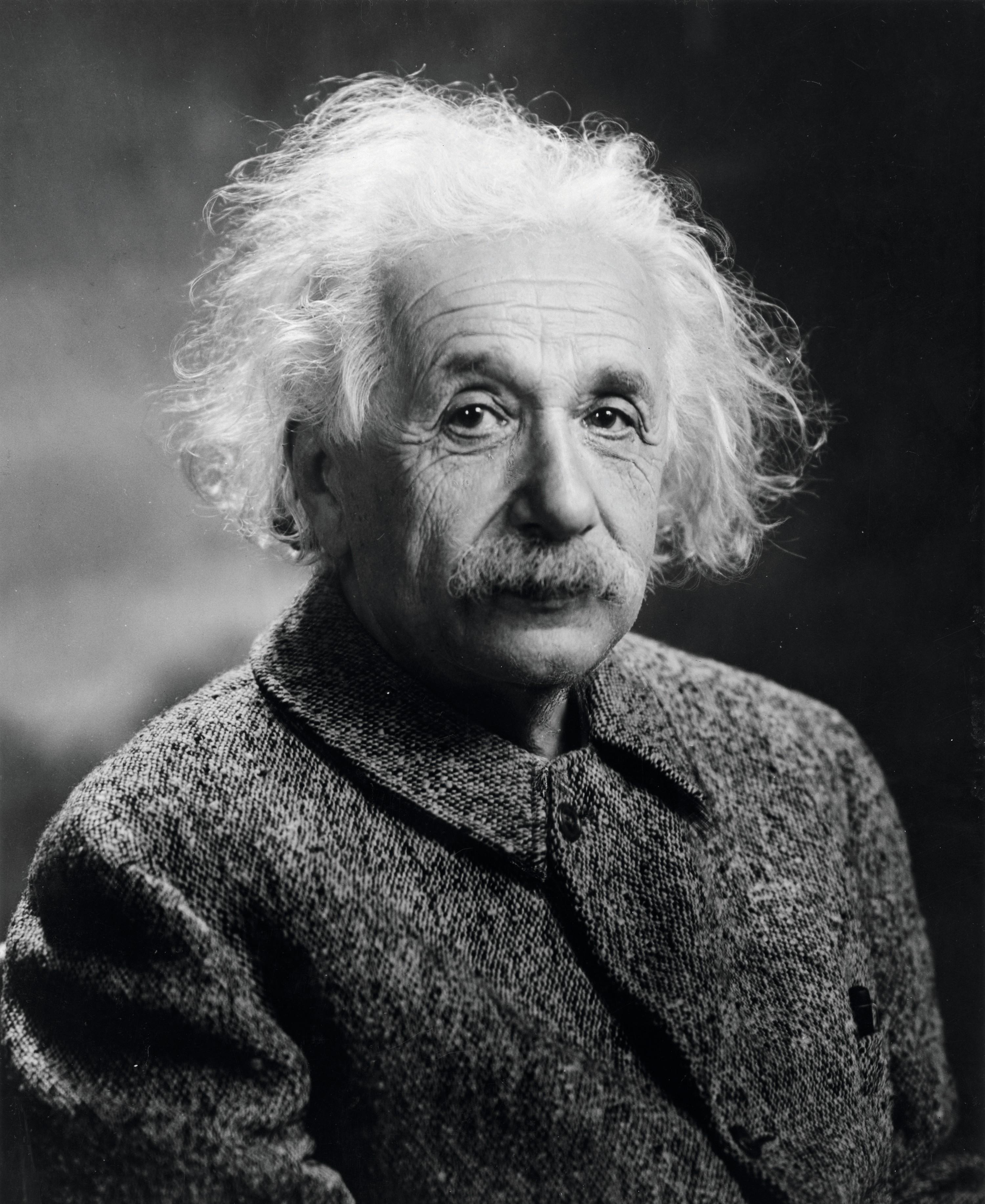 “In America, more than anywhere else, the individual is lost in the achievements of the many. America is beginning to be the world leader in scientific investigation. American scholarship is both patient and inspiring. The Americans show an unselfish devotion to science, which is the very opposite of the conventional European view of your countrymen. Too many of us look upon Americans as dollar chasers. This is a cruel libel, even if it is reiterated thoughtlessly by the Americans themselves. It is not true that the dollar is an American fetish. The American student is not interested in dollars, not even in success as such, but in his task, the object of the search. It is his painstaking application to the study of the infinitely little and the infinitely large which accounts for his success in astronomy.” “The cult of individual personalities is always, in my view, unjustified. To be sure, nature distributes her gifts variously among her children. But there are plenty of the well-endowed ones too, thank God, and I am firmly convinced that most of them live quiet, unregarded lives. It strikes me as unfair, and even in bad taste, to select a few of them for boundless admiration, attributing superhuman powers of mind and character to them. This has been my fate, and the contrast between the popular estimate of my powers and achievements and the reality is simply grotesque. The consciousness of this extraordinary state of affairs would be unbearable but for one great consoling thought: it is a welcome symptom in an age which is commonly denounced as materialistic, that it makes heroes of men whose ambitions lie wholly in the intellectual and moral sphere. This proves that knowledge and justice are ranked above wealth and power by a large section of the human race. My experience teaches me that this idealistic outlook is particularly prevalent in America, which is usually decried as a particularly materialistic country.”
Quotes by Albert Einstein.

25 years as a US citizen 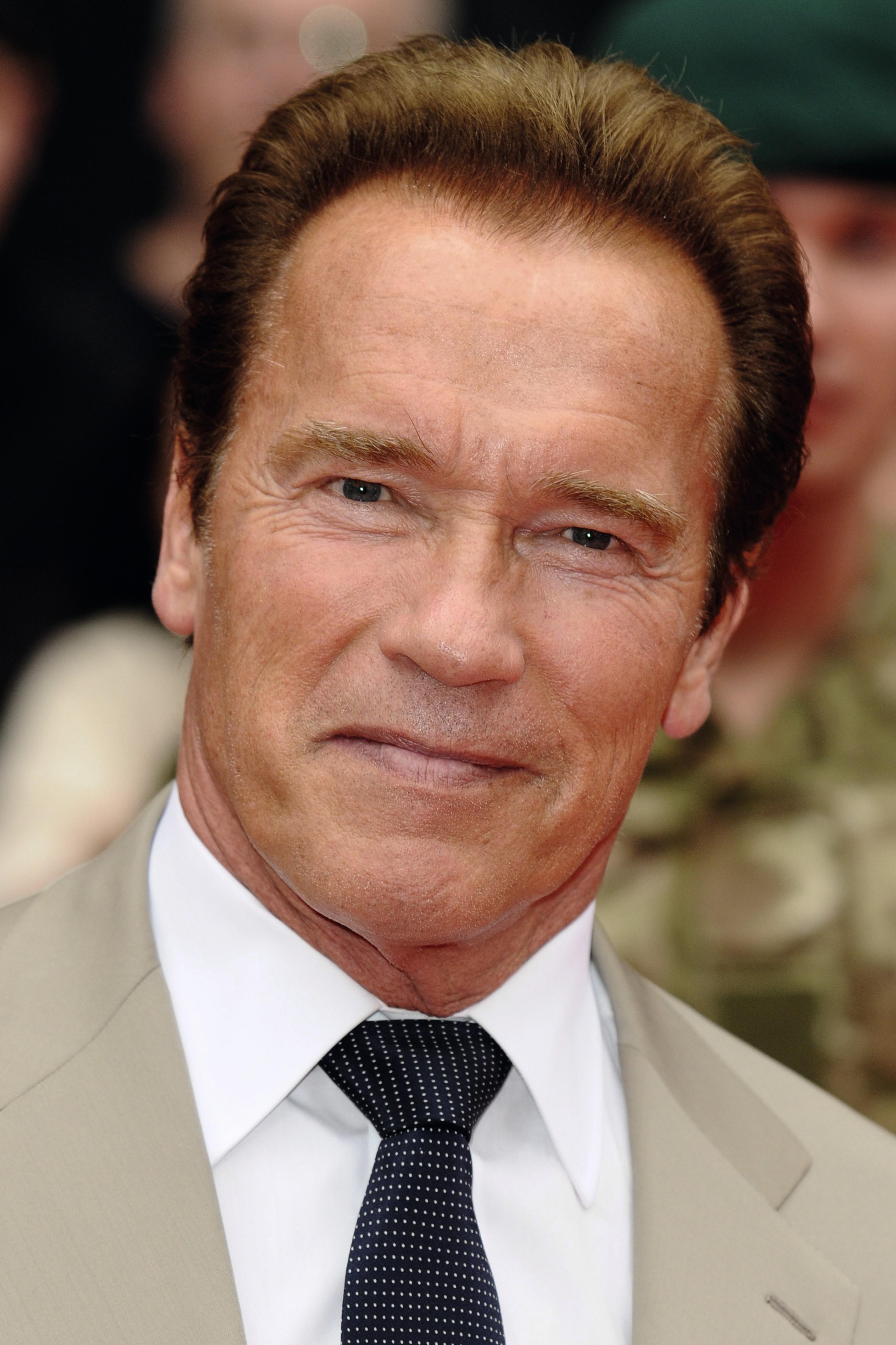 TWENTY-FIVE YEARS AGO this week, I became a United States citizen. I will always remember Sept. 16, 1983, as one of the greatest days of my life. Like other newcomers to this country, I came here for my shot at the American Dream. Growing up in a small village in Austria, where if I worked hard I might be fortunate enough to follow in my father’s footsteps and become a policeman, I knew America was the Promised Land. It was the place to go if you wanted your dreams to come true. With hard work and determination, and because the American people were so generous and welcoming, I have succeeded beyond my wildest imagination. I understand the immigrant yearning for freedom and opportunity. But I also believe immigrants have a responsibility to America as well. It is not enough to come here and take the best this nation has to offer without giving something back. To truly succeed as an American citizen, you have to do more. First, learn the English language and blend into the American culture, even as you honor and remain proud of your own heritage. I came here in 1968 speaking only a little English. To make it in business and Hollywood, I knew I had to take English lessons, speech lessons, accent-removal lessons—anything to improve my chances of success. And I happily did it all. Second, participate in the political process. In Austria, I was surrounded by countries like Hungary, Czechoslovakia, and Yugoslavia where citizens did not have the right to vote [...]. Not everyone can become Albert Einstein, but as Martin Luther King Jr. said, “Anybody can be great, because anybody can serve.” Democracy is not a spectator sport. To keep it strong and to effect real change, you have to be involved. Learn about some of the sacrifices Americans have made over the years to build and preserve the greatest democracy in history […]. Finally, give something back. Many immigrants come from cultures where service is not stressed. I was no different. In fact, it was not until I met my wife, Maria, and her parents, Sargent and Eunice Kennedy Shriver, that I discovered the true value of service. I had the ultimate opportunity to give something back to California when I was elected governor in 2003.
“Learn English, Participate in Politics, and Give Back”, Arnold Schwarzenegger, US News, 2008.

You are in charge of one text.


1
Focus on the paratext and identify the type of document and the author. Make one sentence to recap it all.

2
List the differences between America and Europe as suggested by the author.

3
Make a mind map to summarise the main ideas of the text and present it to the rest of the class.

4
How does the author feel about the US?

Share your findings with your classmates and learn about the other text.

5
What are the similarities and differences between the two texts? The two authors?


6
Compare their visions of the US. Do you agree with them?


Useful vocabulary: They have many things in common…
What is similar is…
They are both...
What is striking is...

Prepare three sentences about each fi gure from this double page without naming them. Compete with your classmates to see if they can guess who you are talking about.

Let’s use what you have learnt in
Activity 1
!

A journalist carries out the interview of one of these two men. Imagine their conversation.