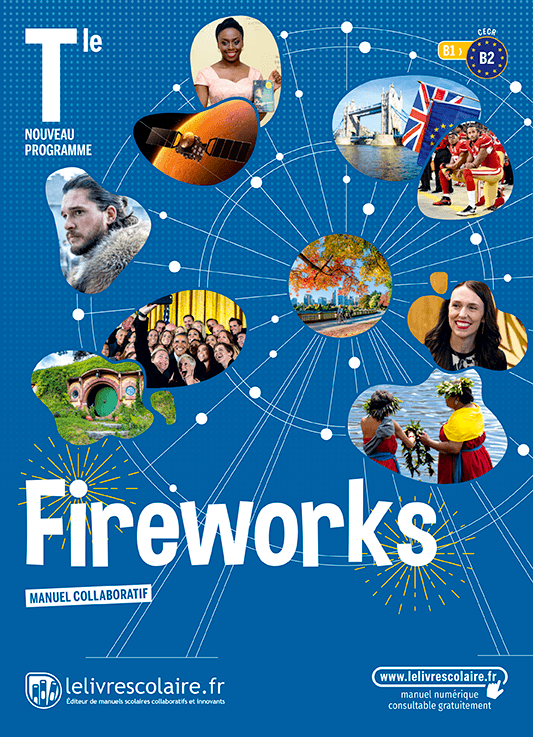 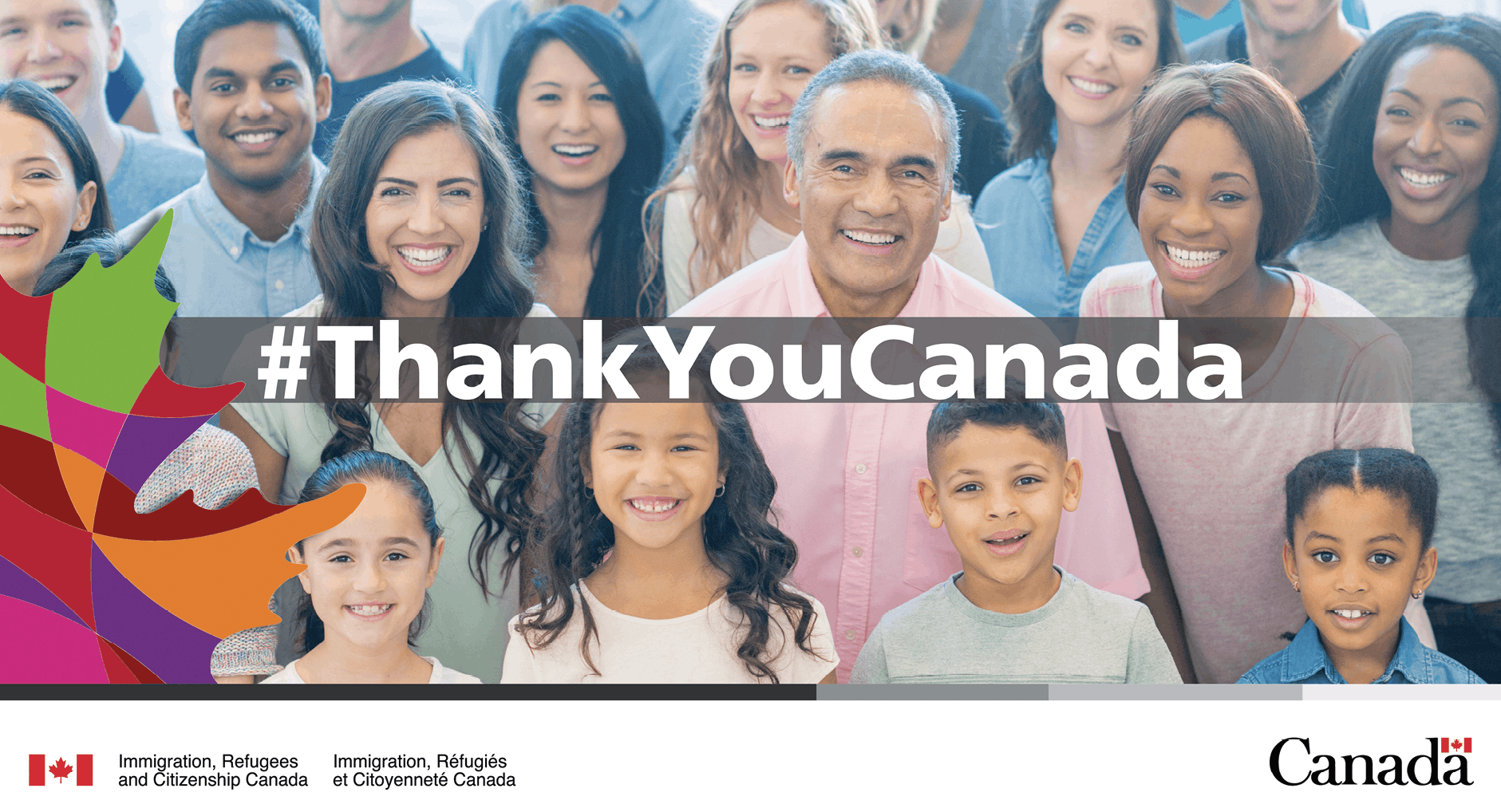 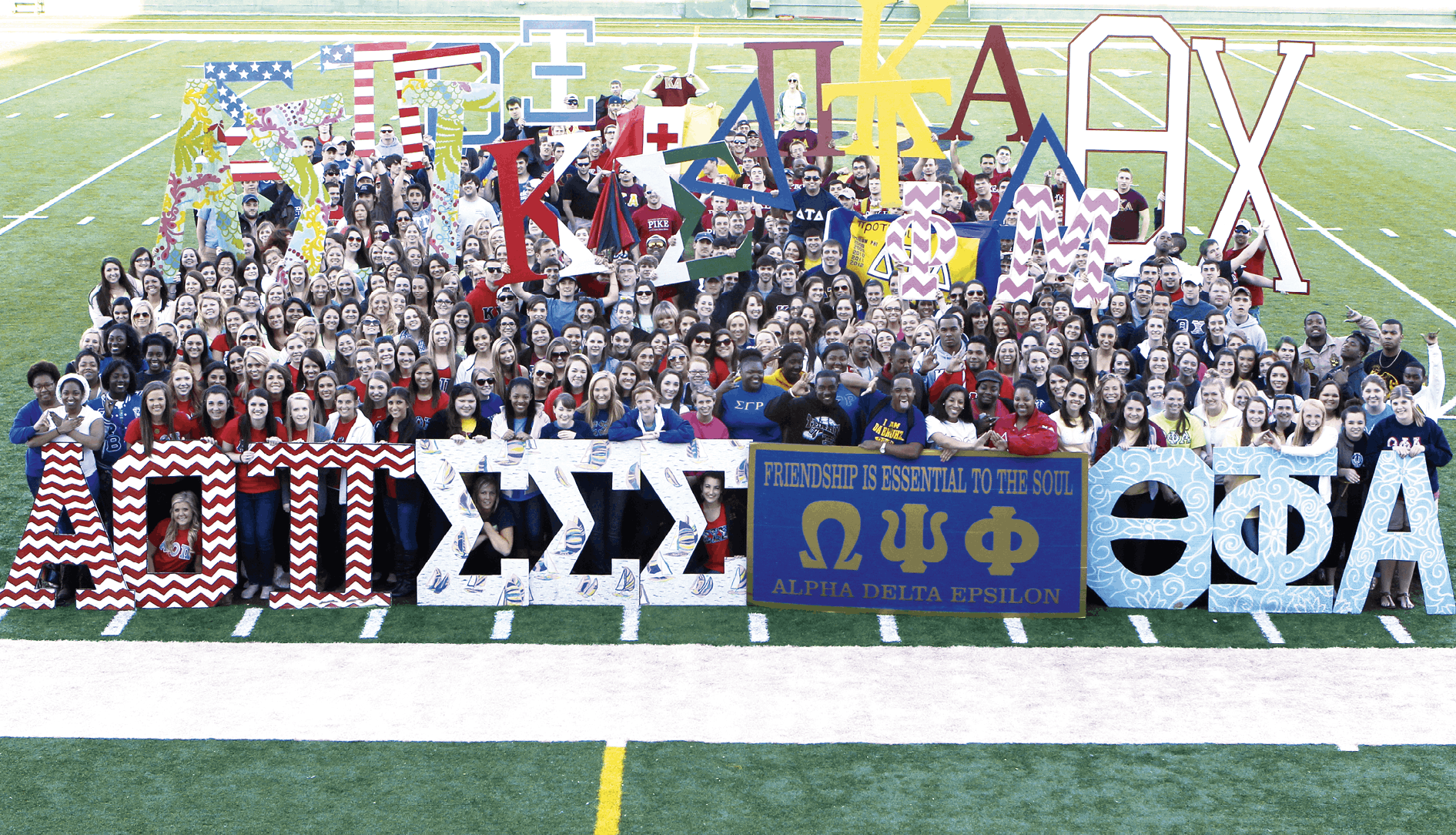 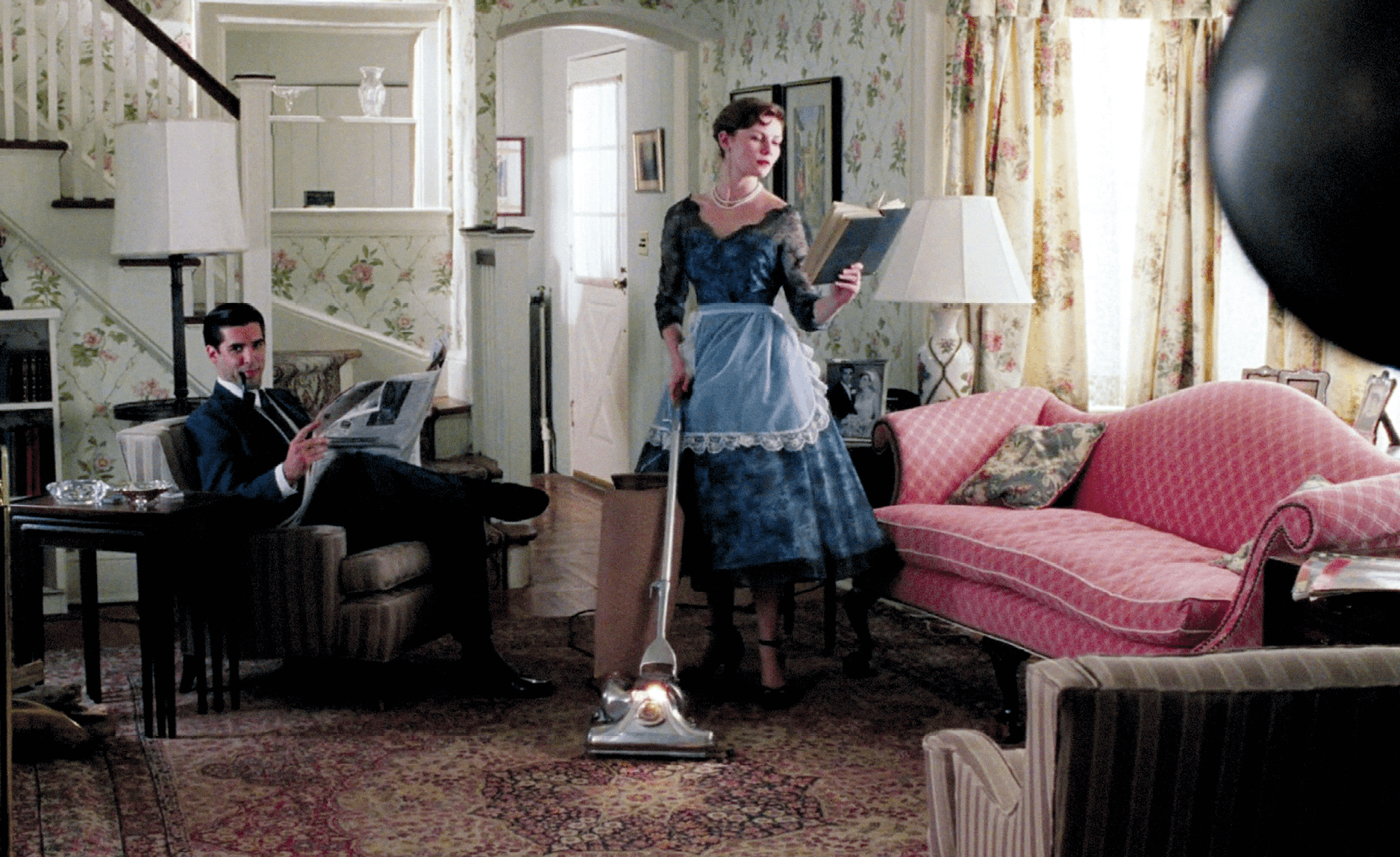 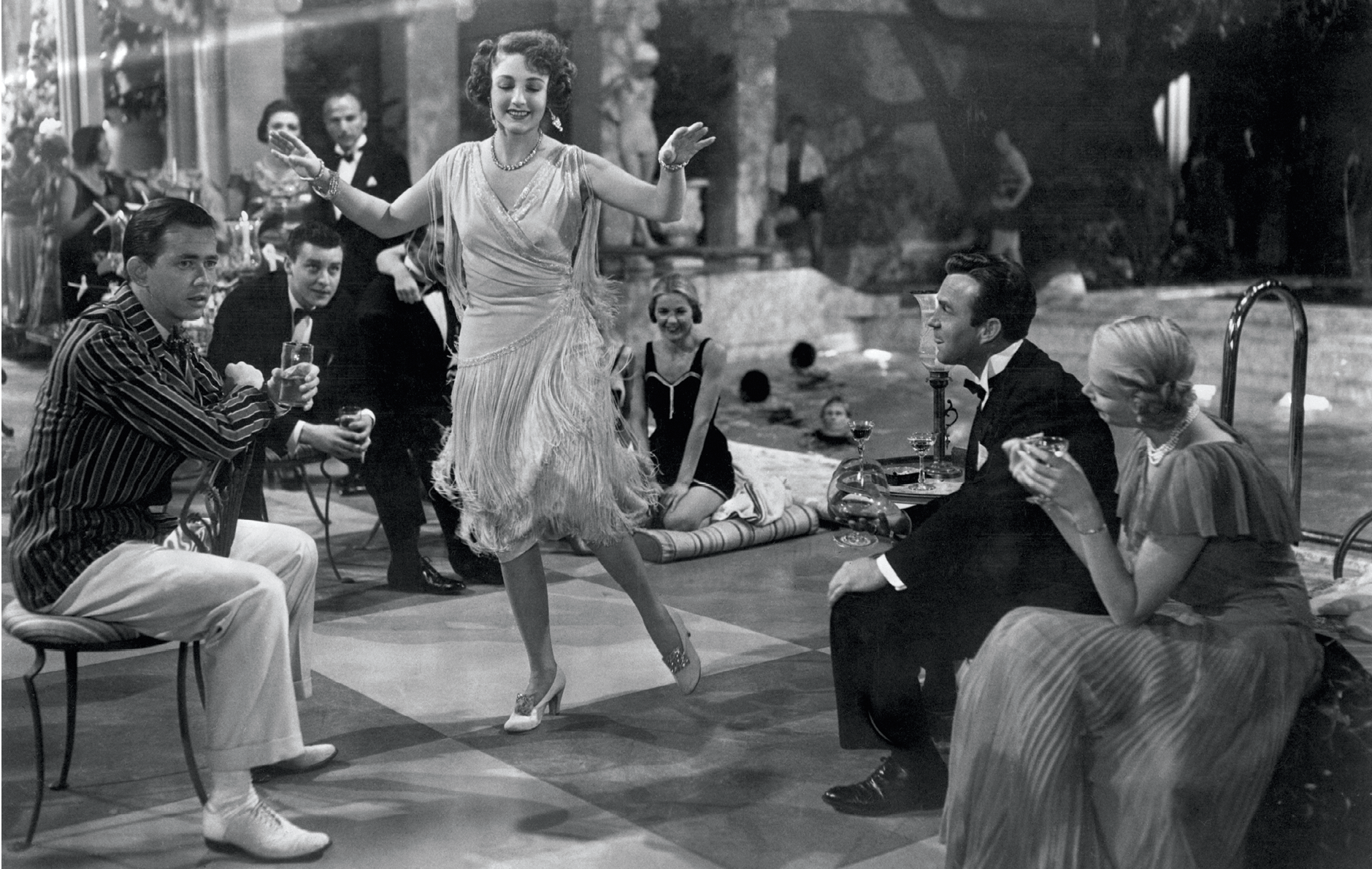 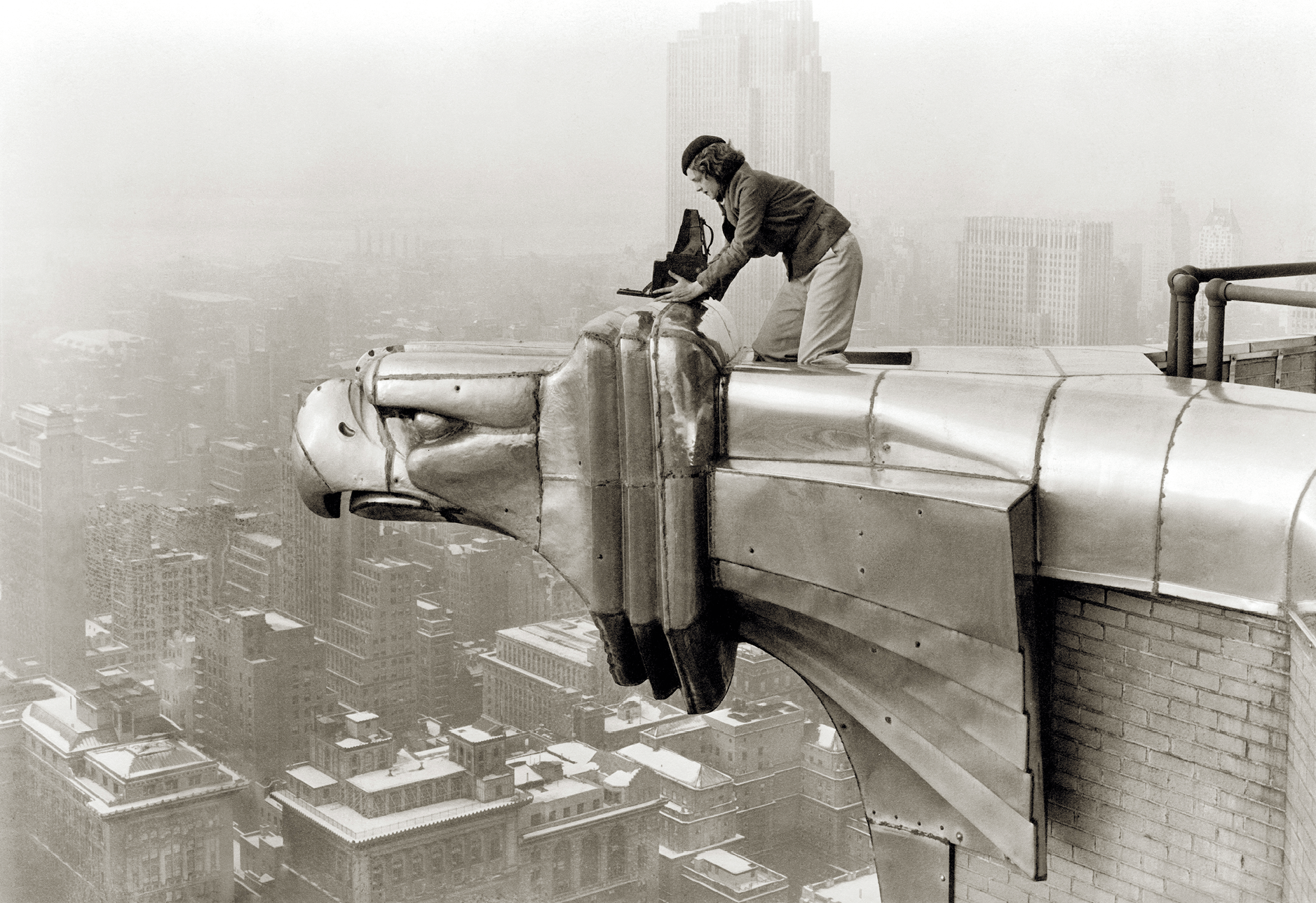 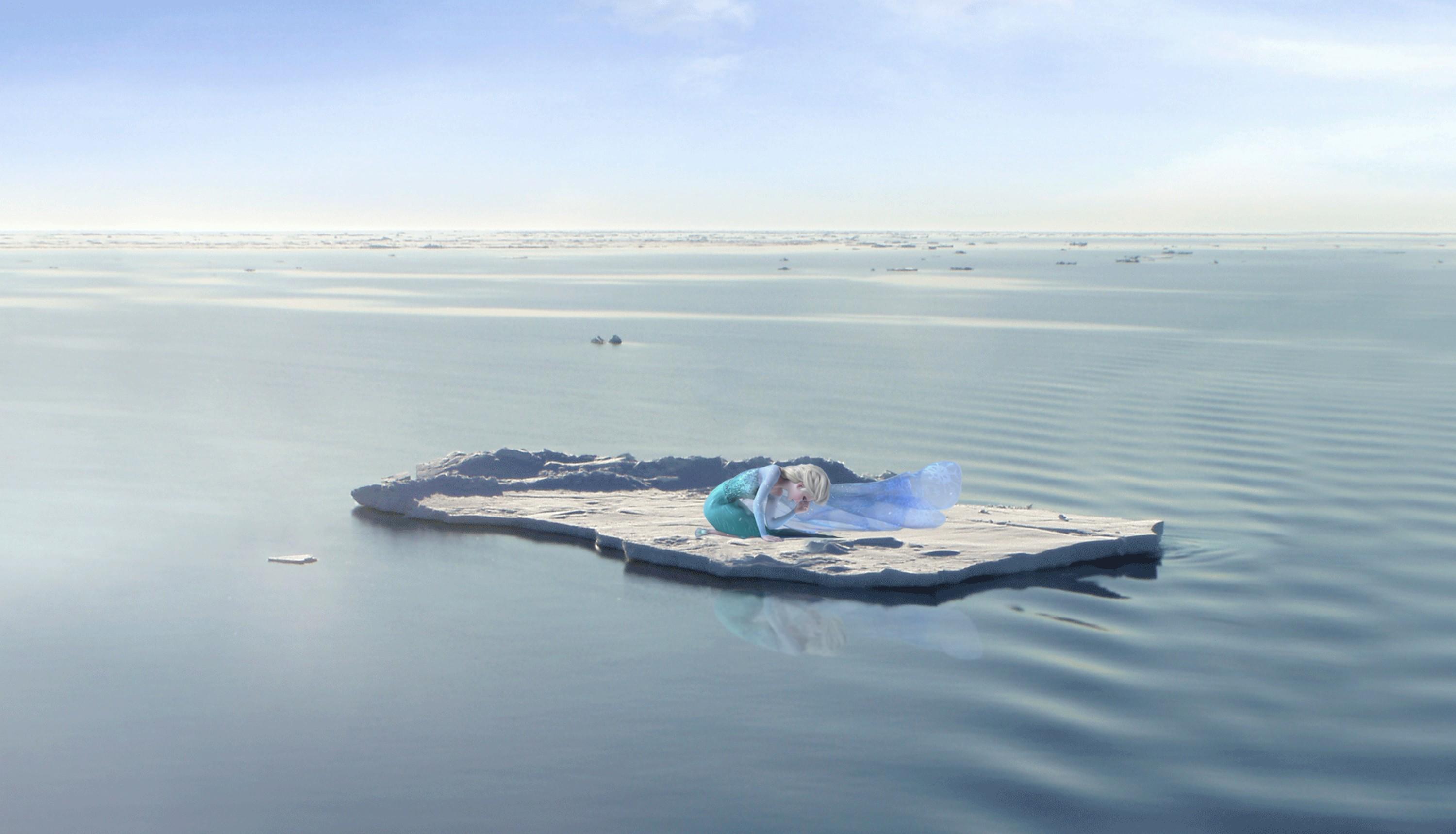 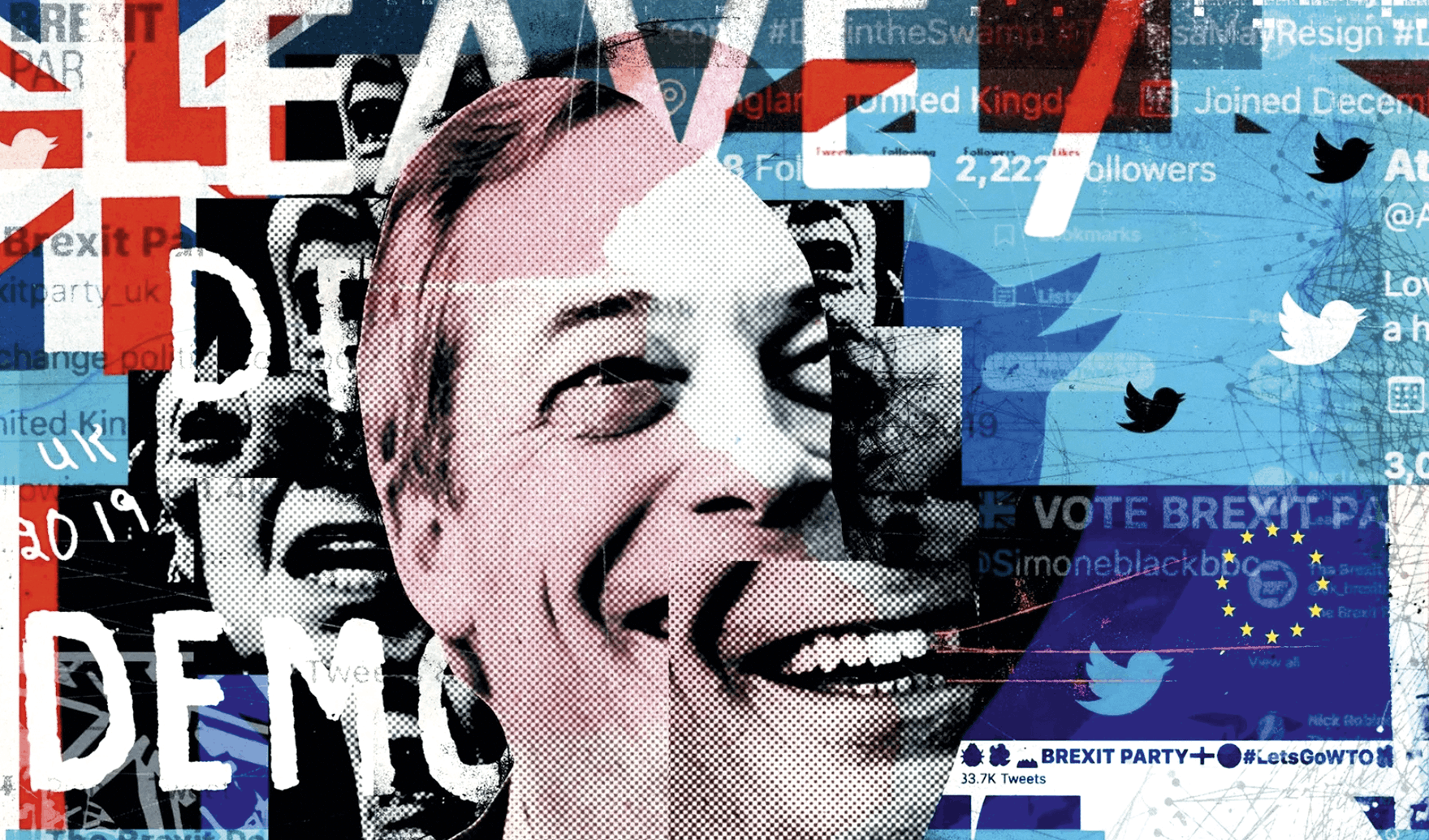 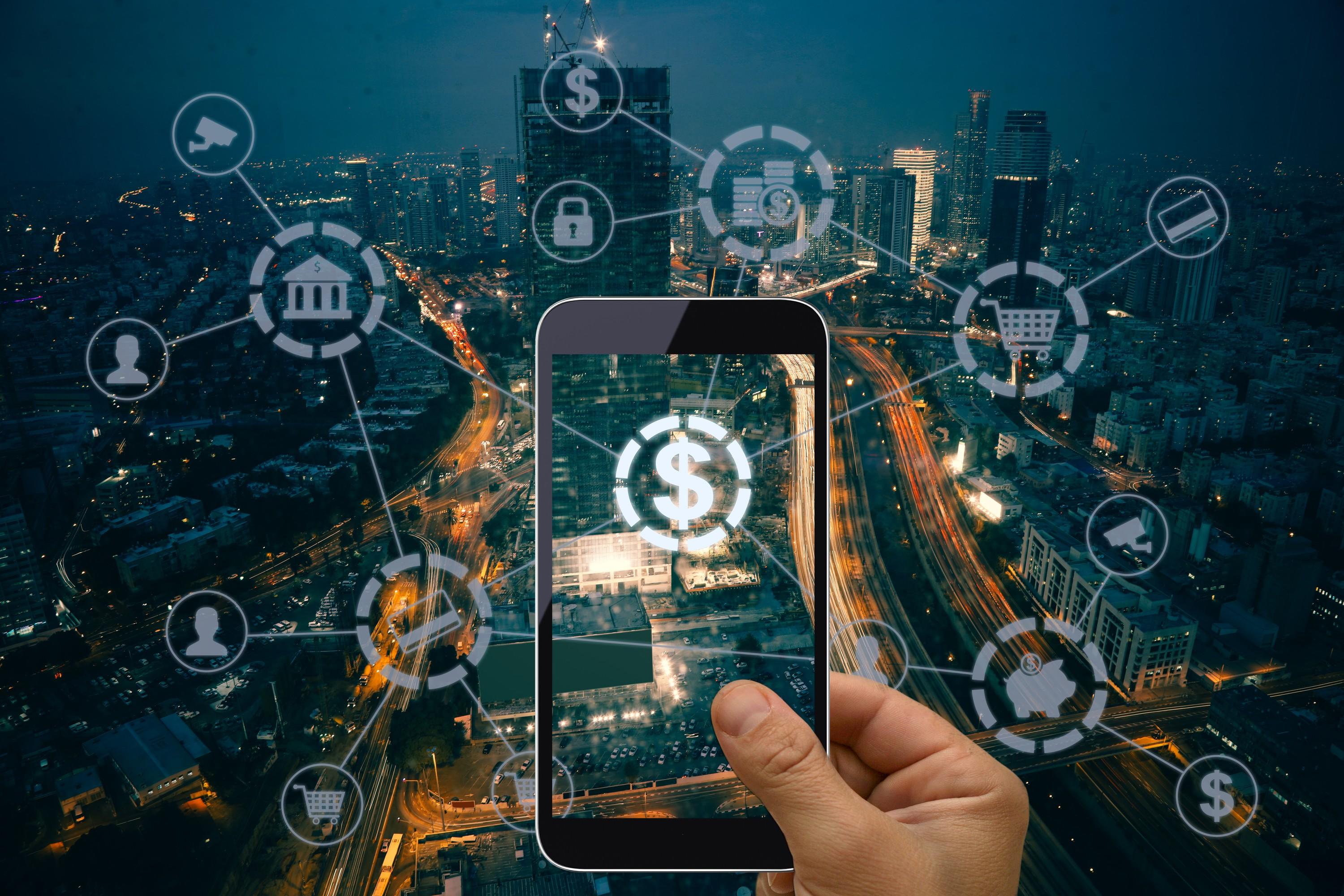 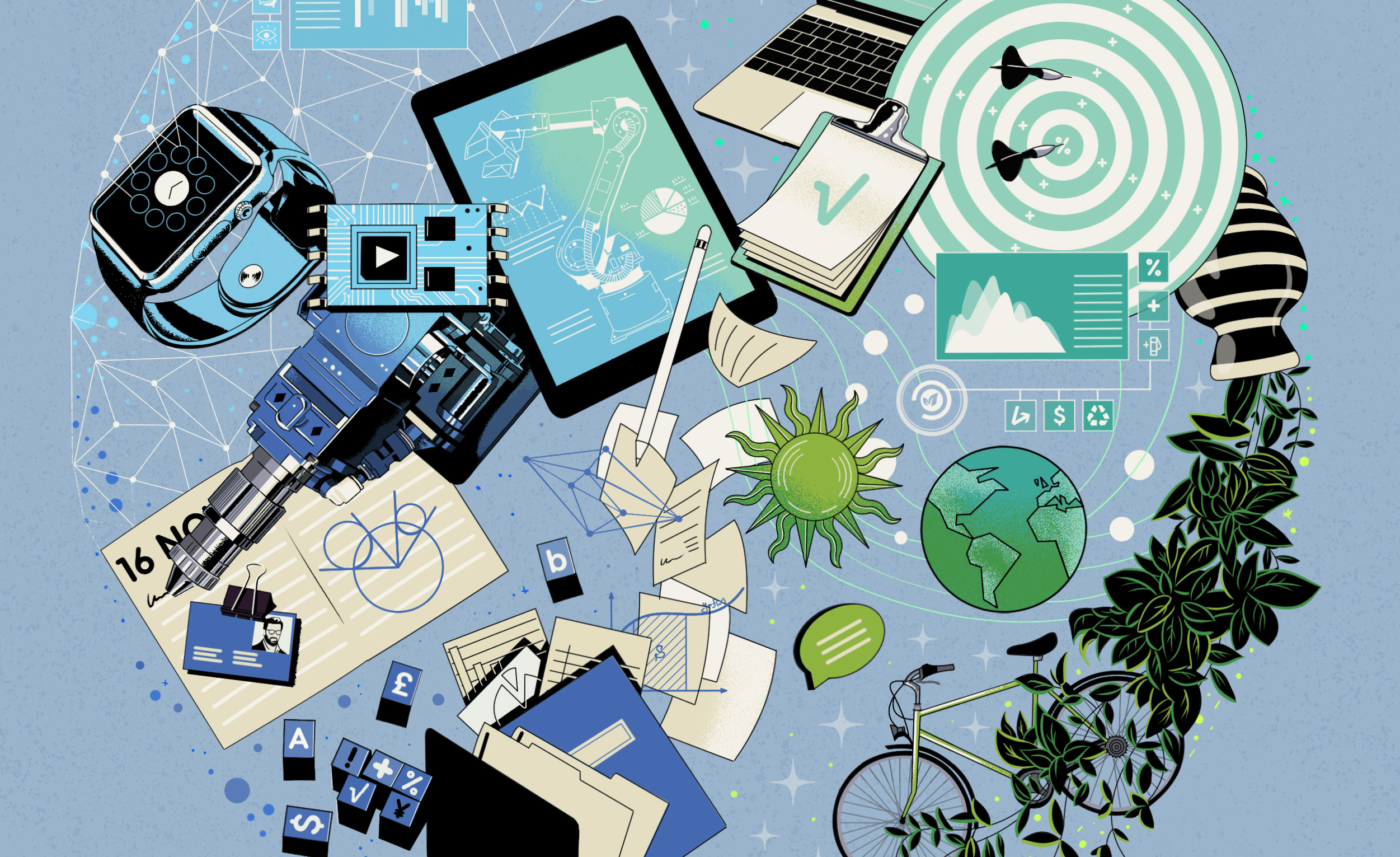 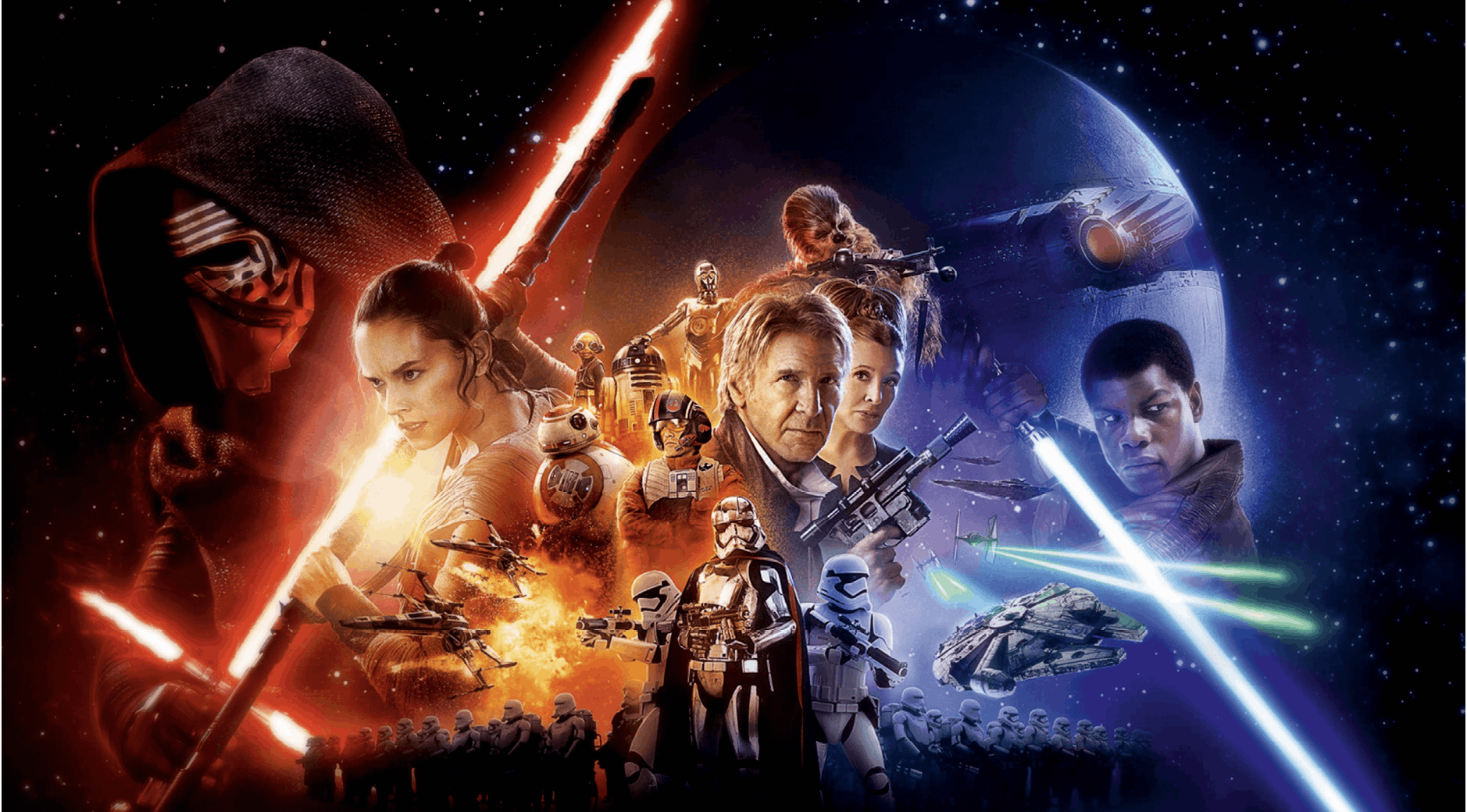 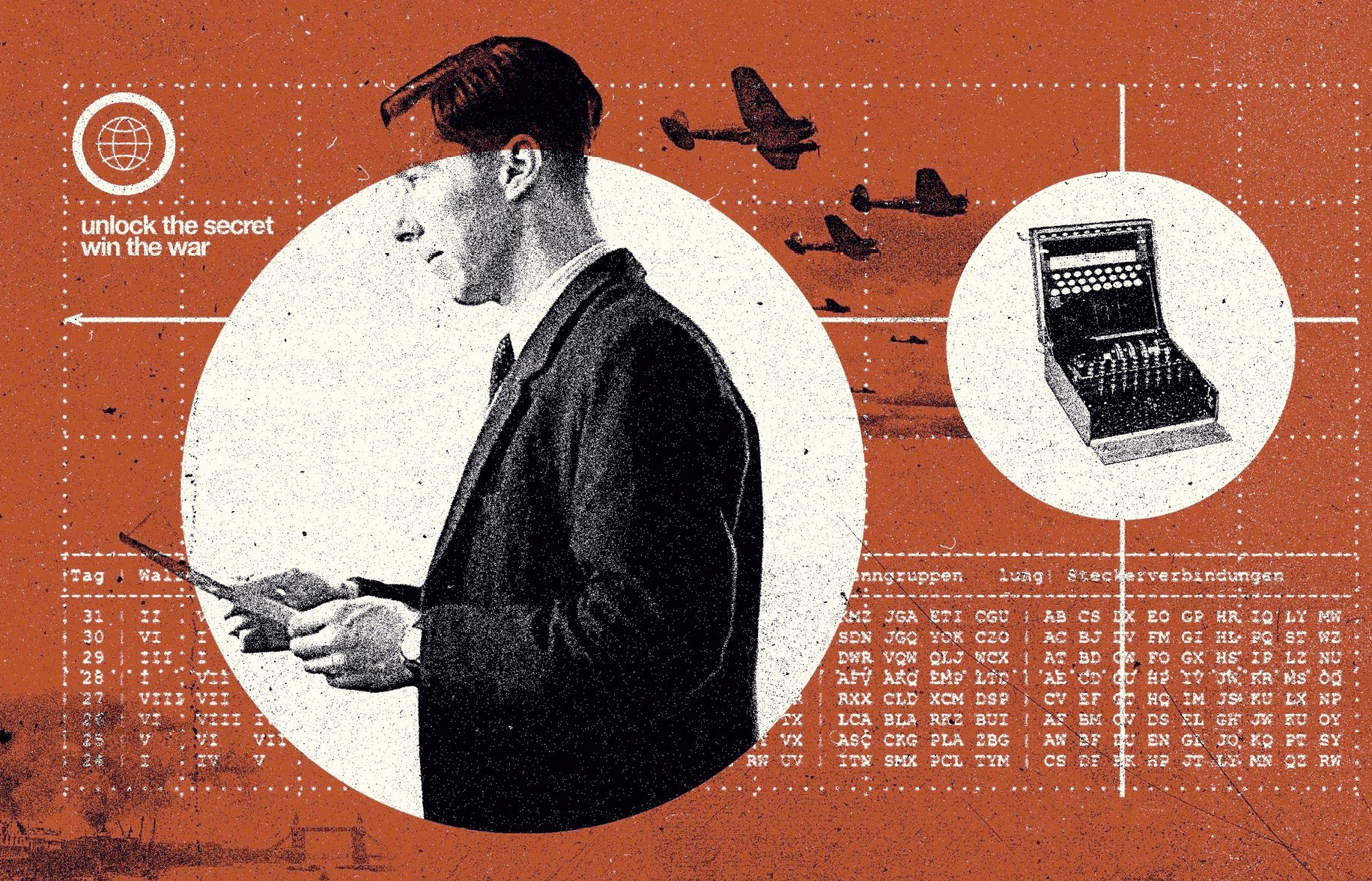 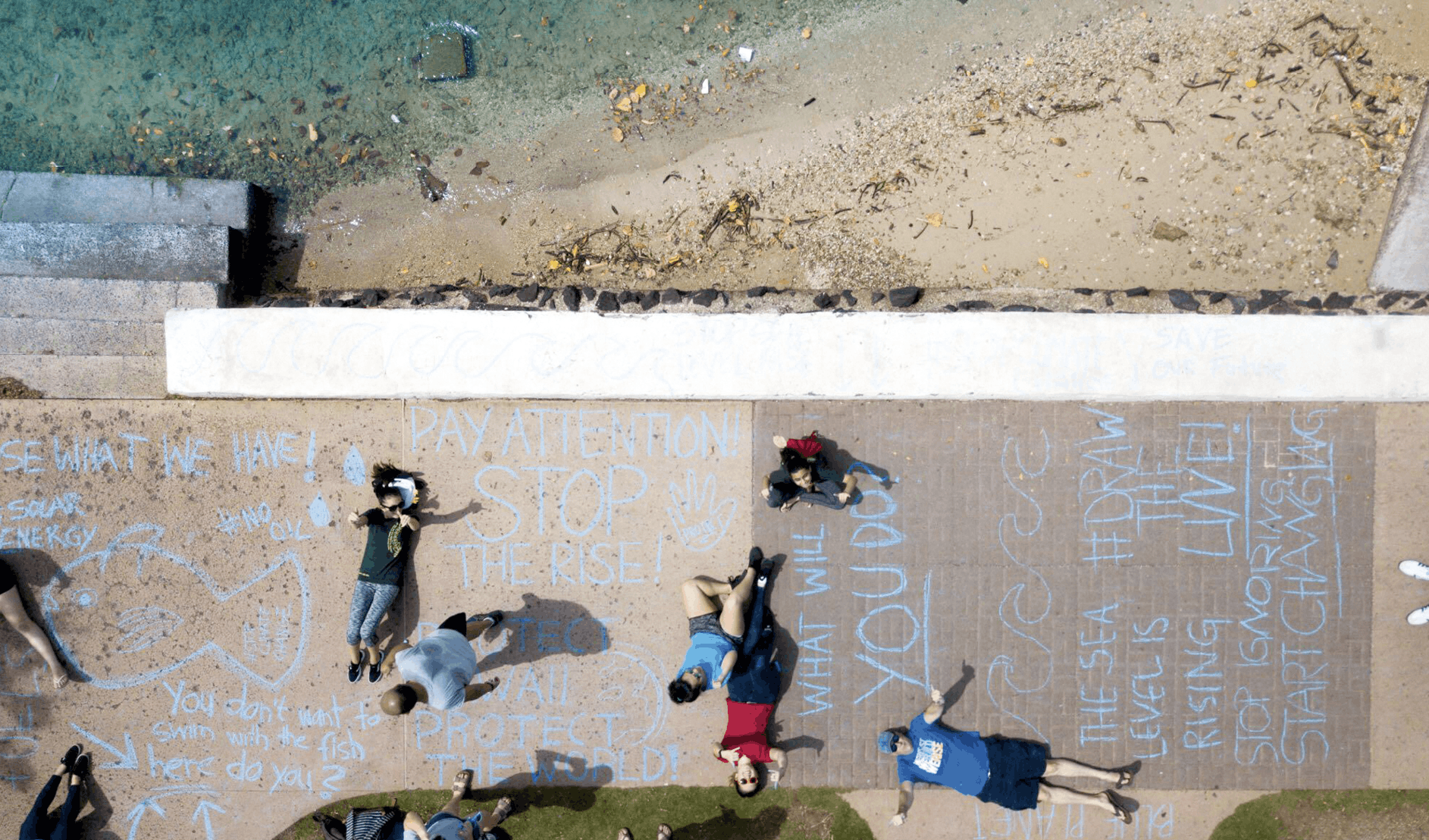 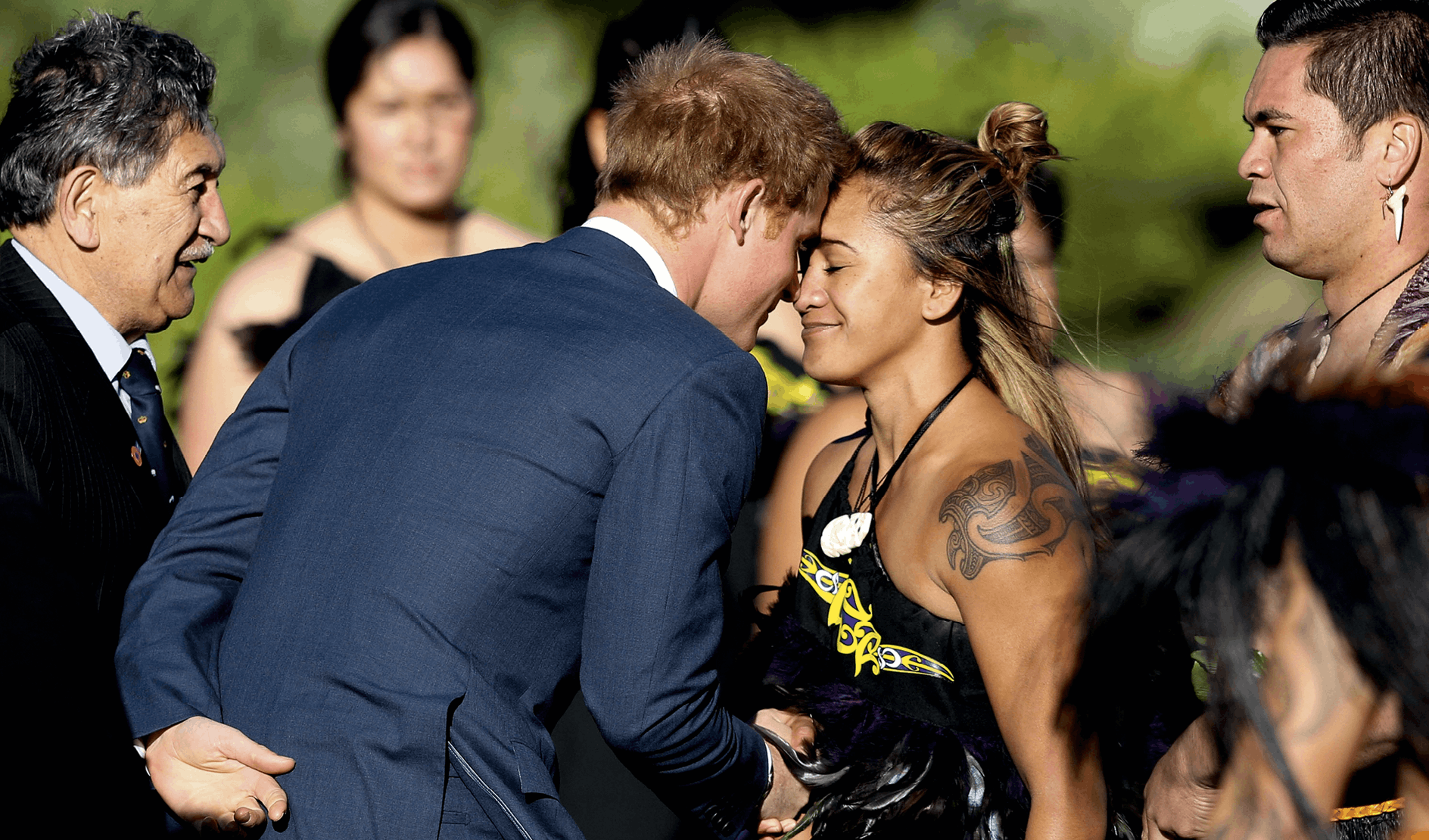 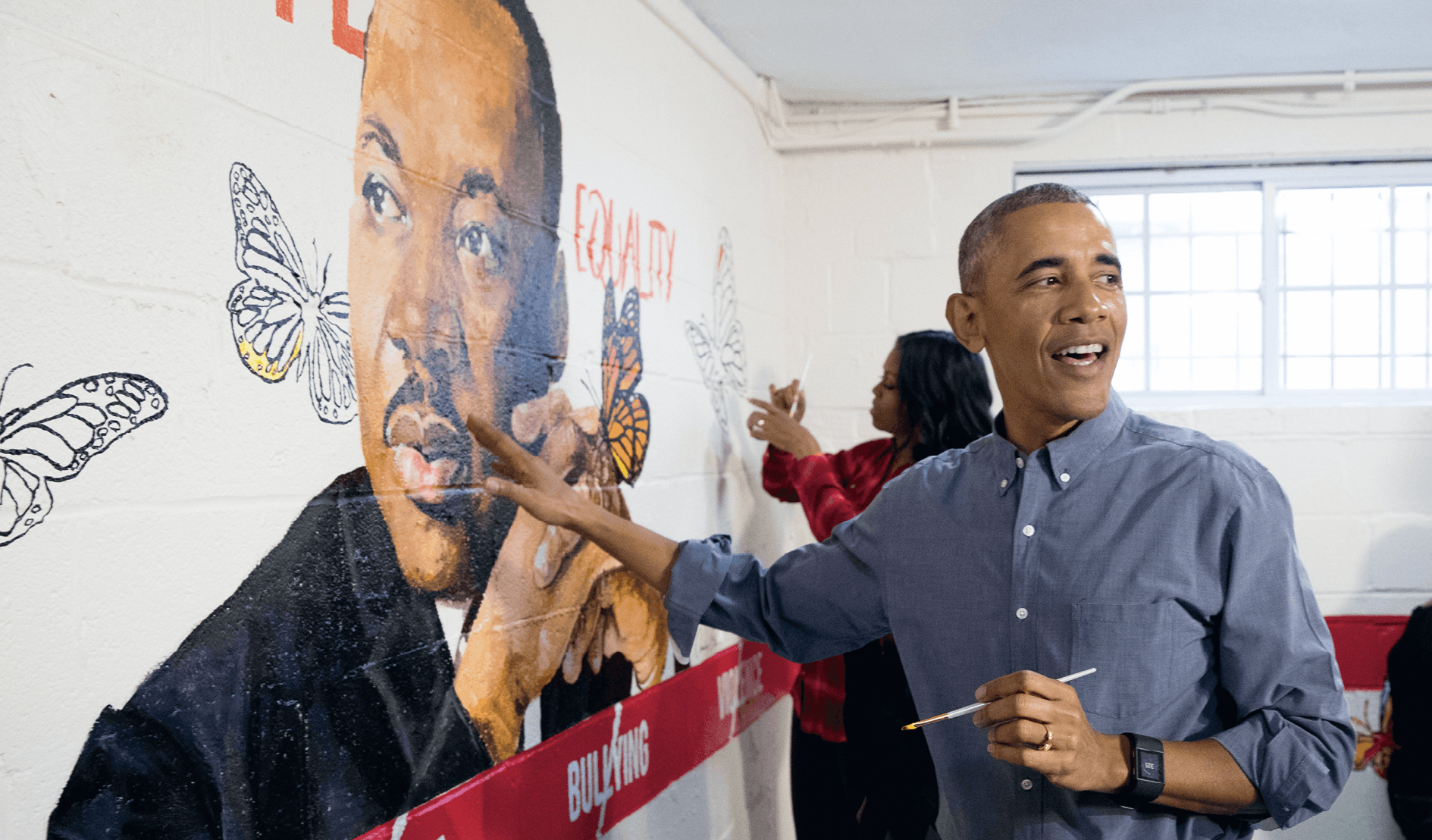 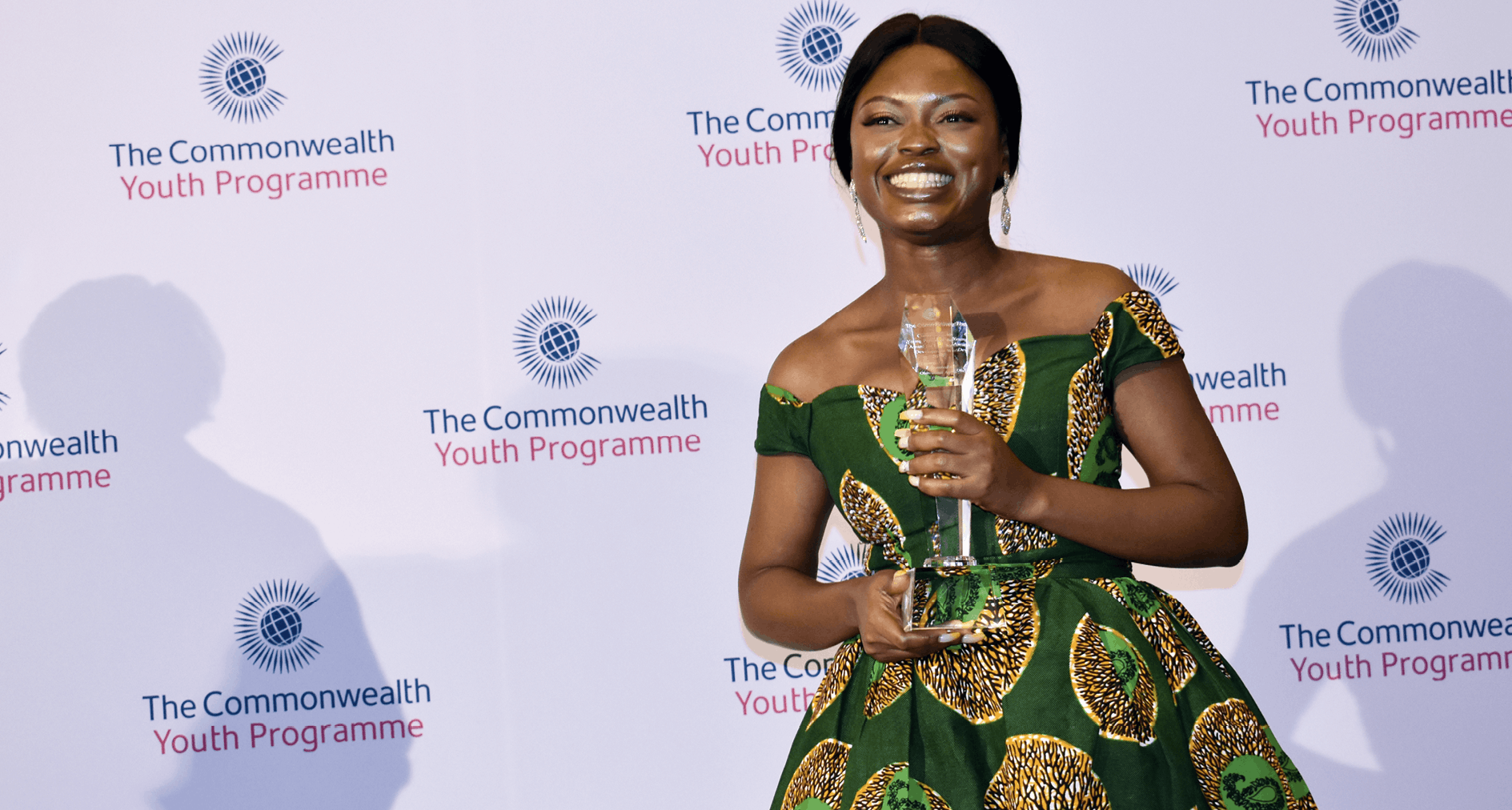 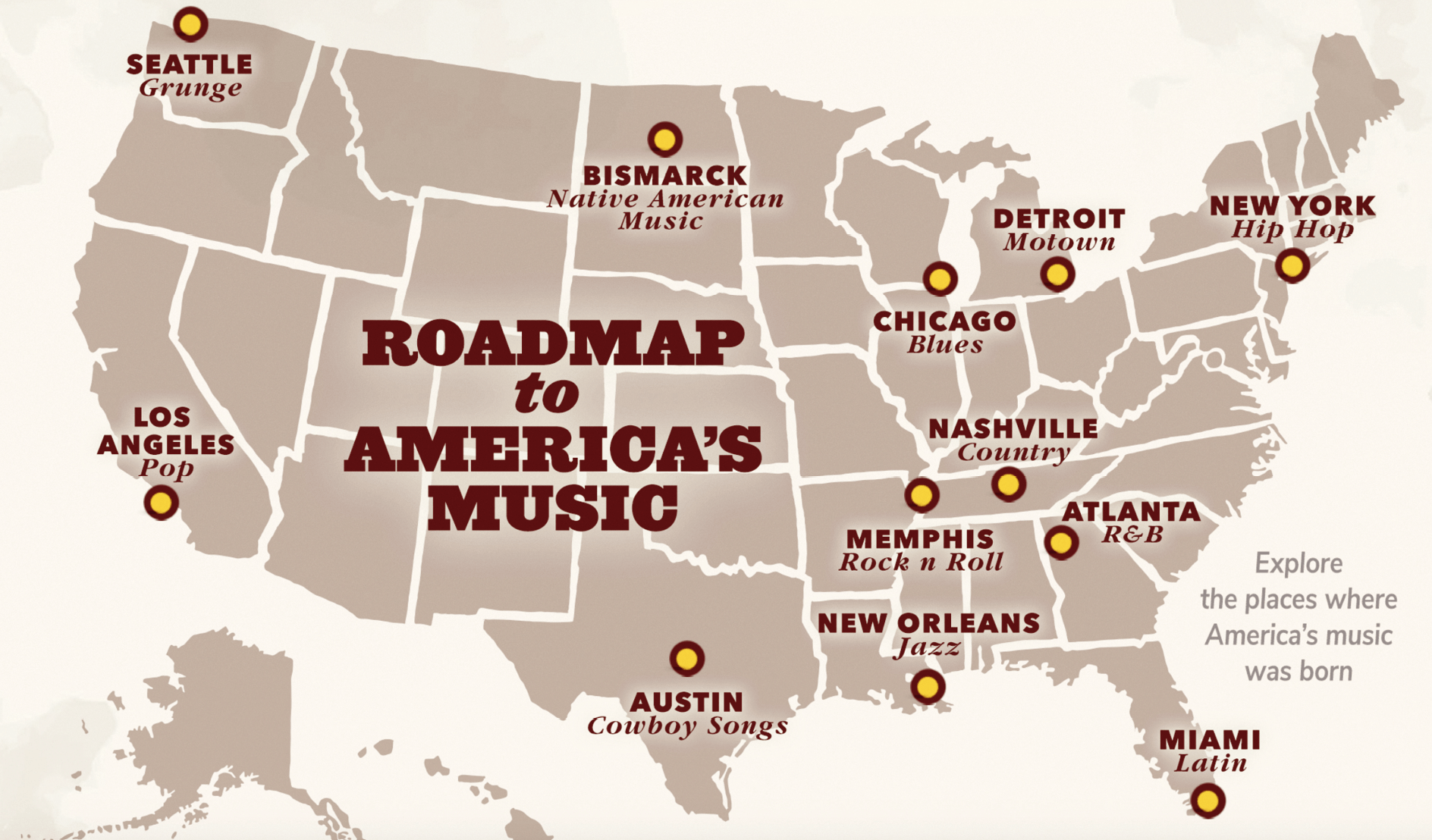 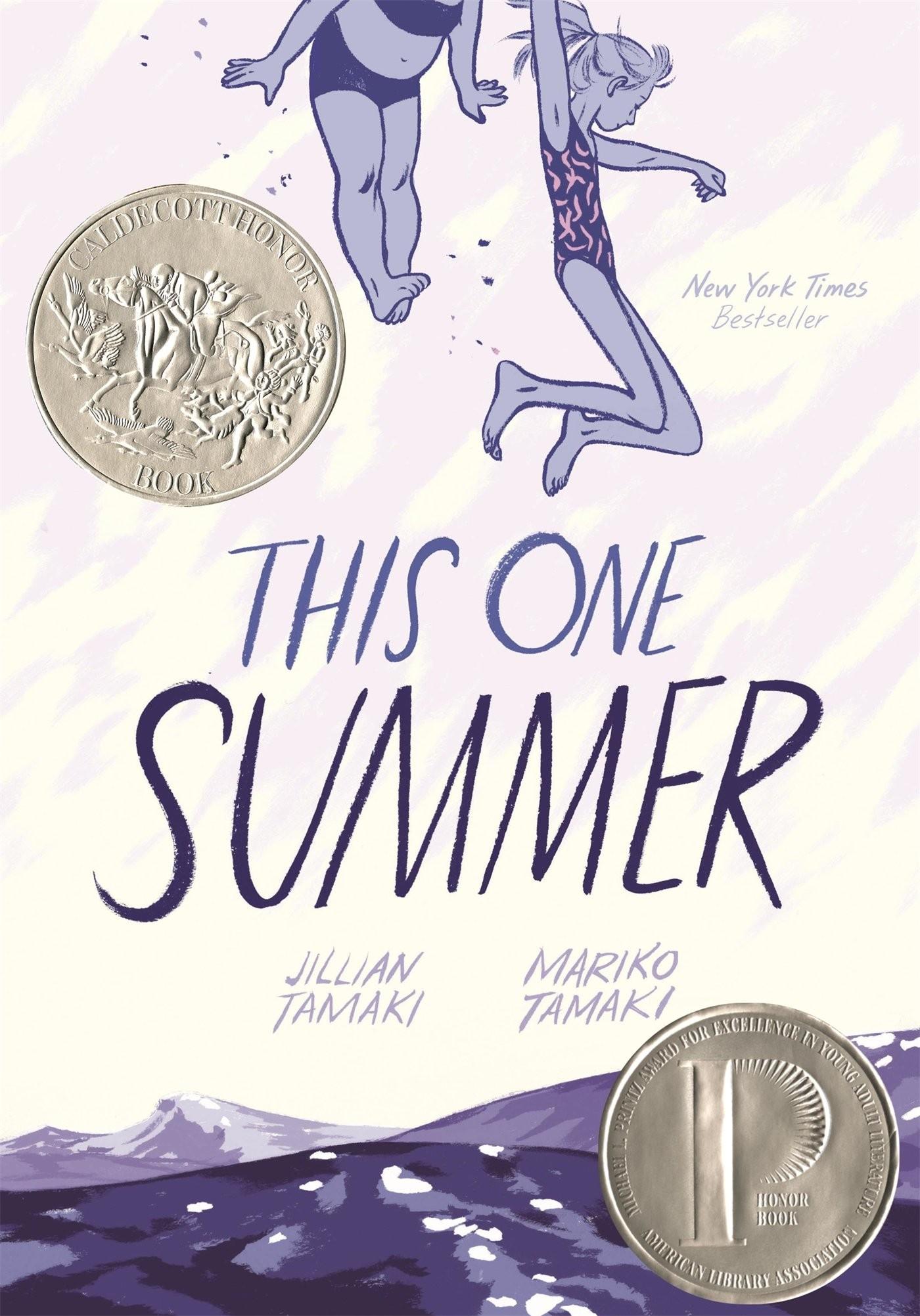 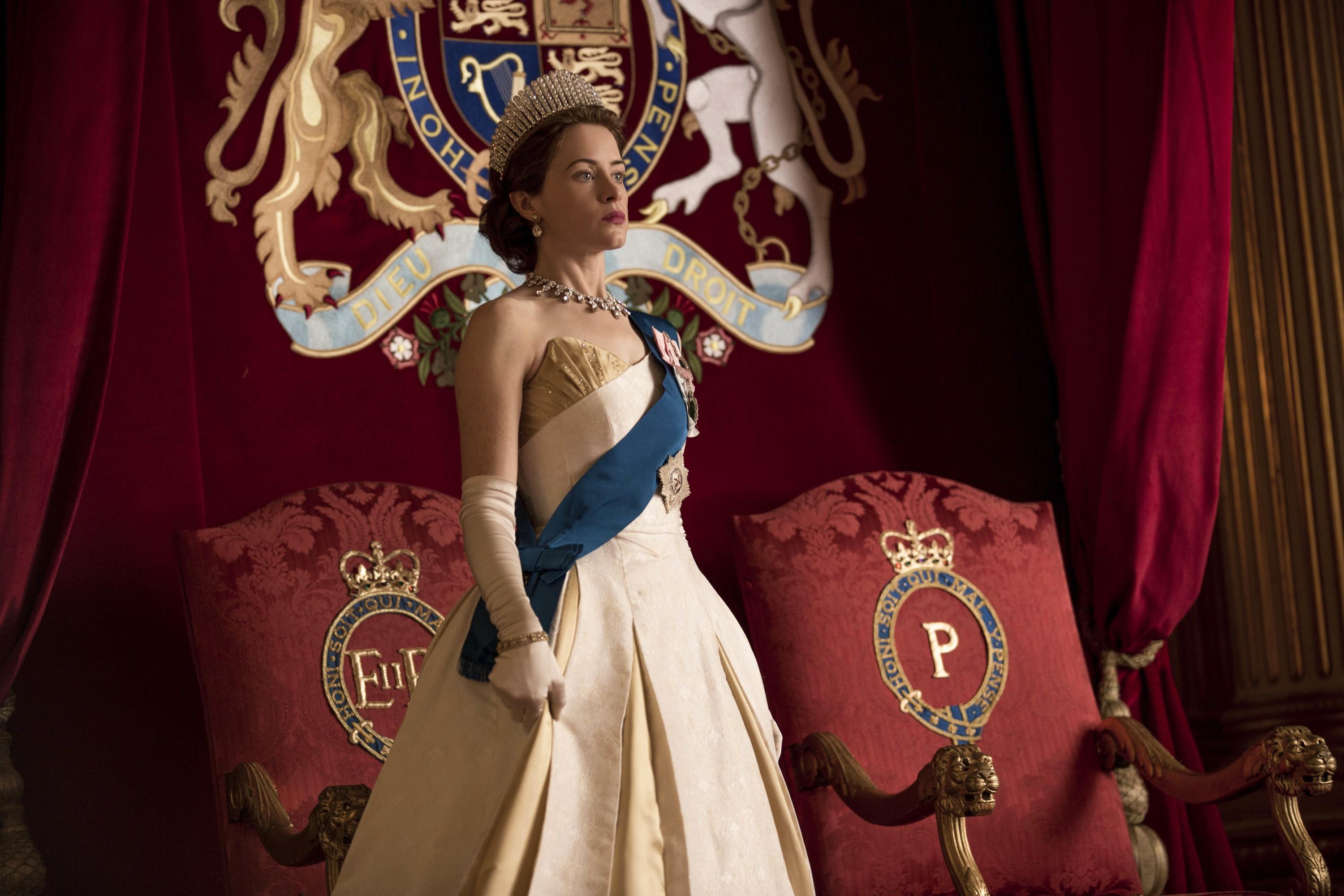 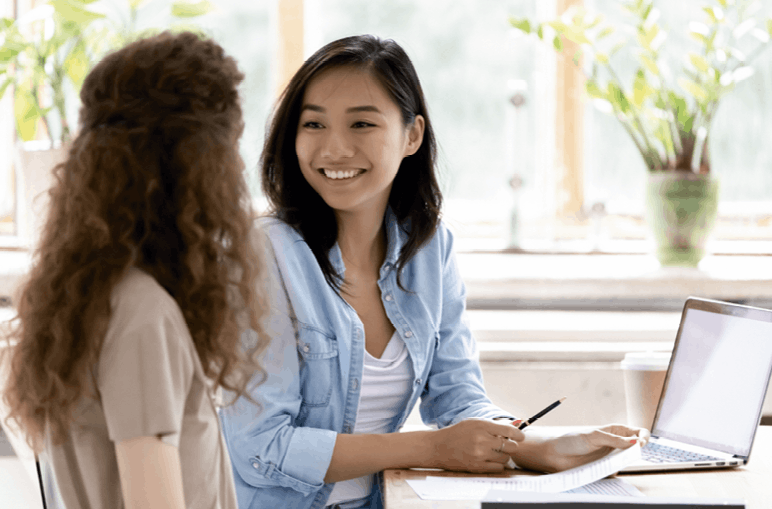 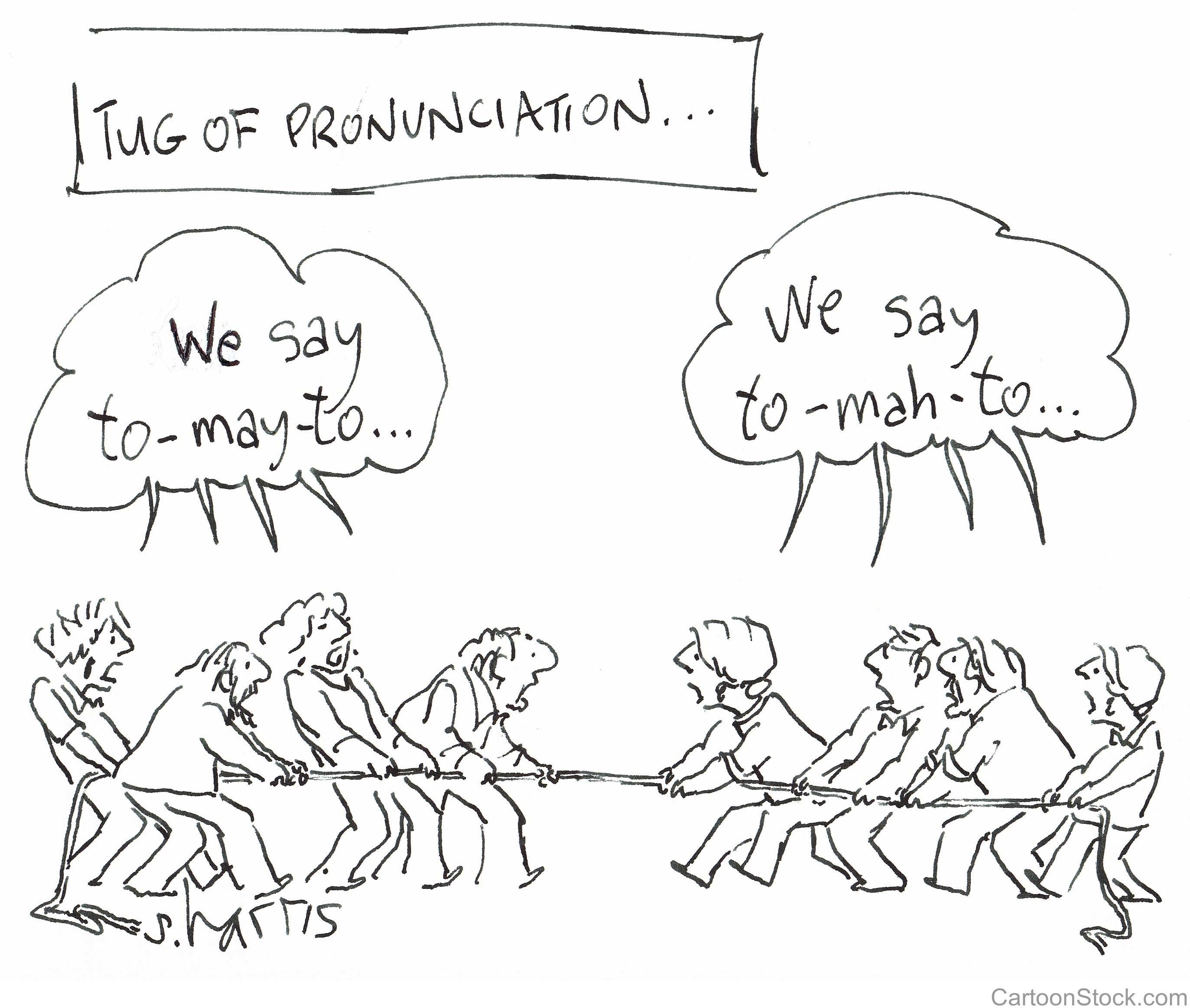 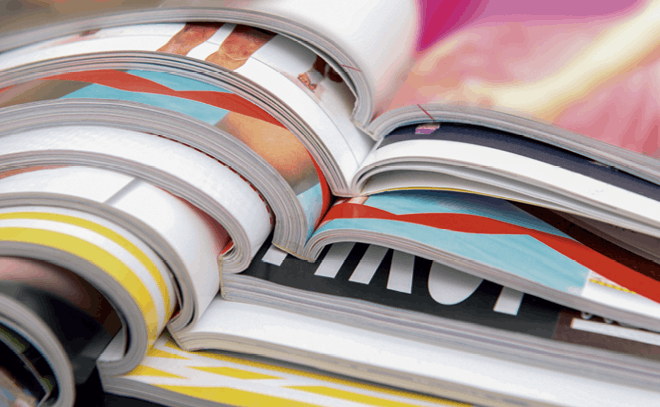 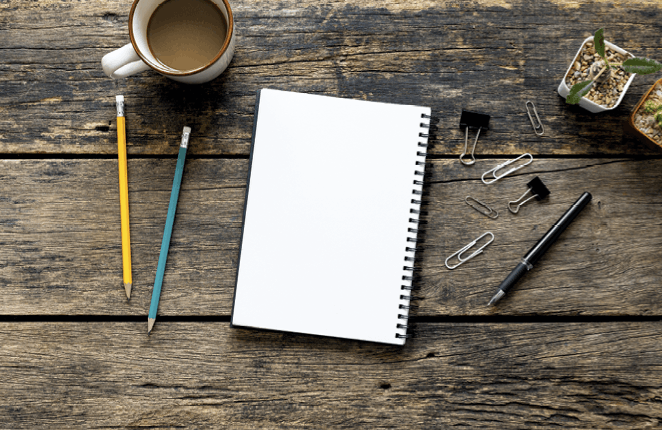 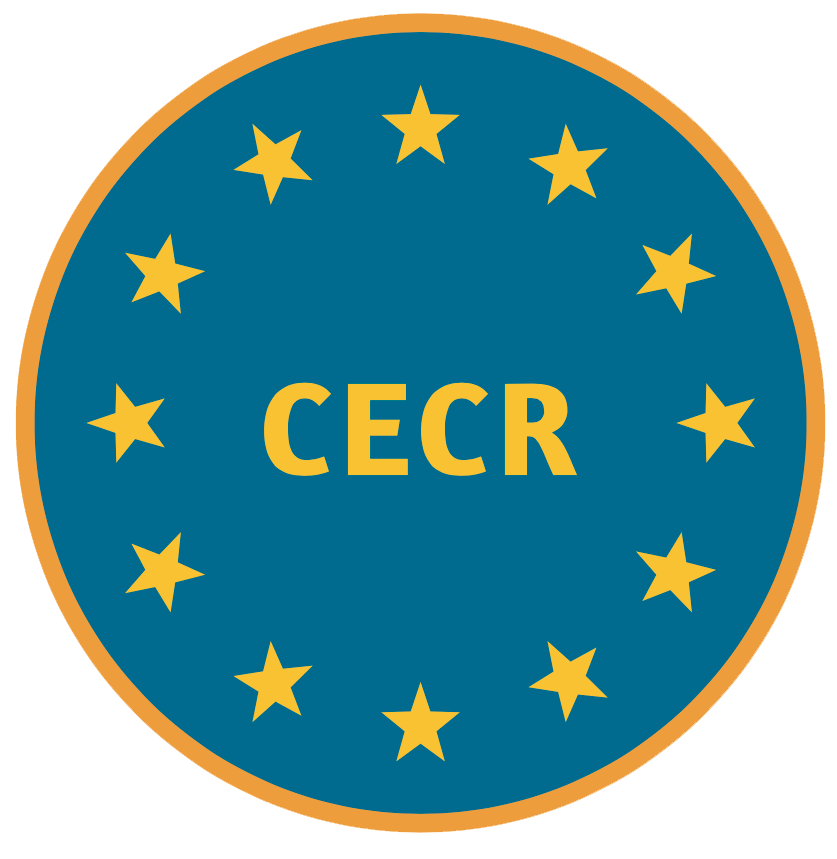 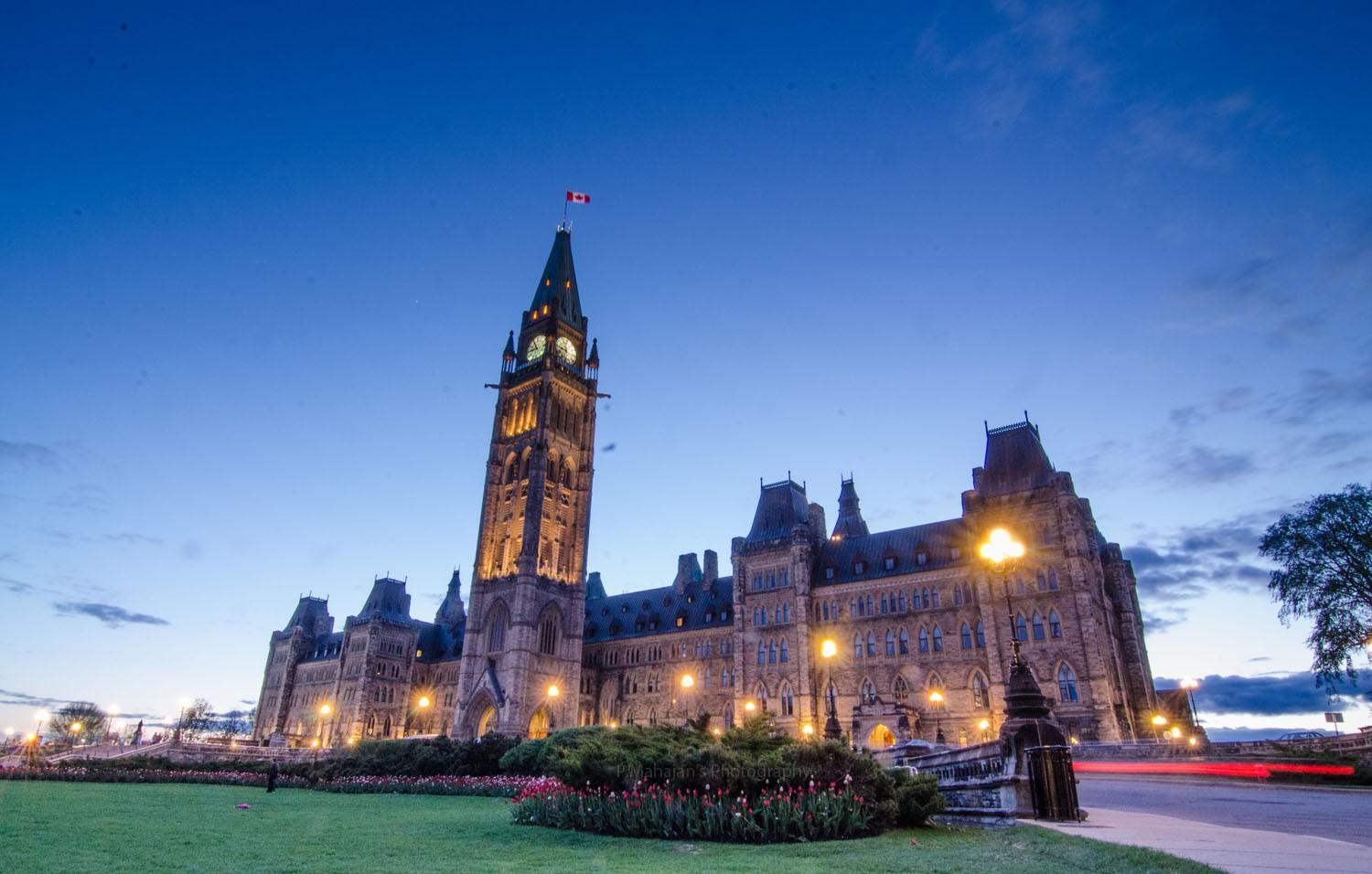 Whale art marks Earth Day in Santa Fe
Every nine minutes, an estimated 300,000 pounds of plastic ends up in the ocean. That’s the same weight as an adult blue whale, the largest living creature on Earth. Symbolizing the need to address the world’s use of plastics and its effects on the environment, two California artists have made an 82-foot blue whale sculpture entirely of recycled plastic. “Ethyl,” recently acquired by the Meow Wolf arts corporation, will be displayed at Santa Fe Community College for at least the next year. She was officially unveiled Monday, Earth Day, at her new spot north of SFCC’s Fitness Education Center. “We wanted to do something that made you see the material in a new way, and not just be, like, (there’s a) stark problem, but also offering a little bit of solutions or reinventing the material,” said Yustina Salnikova, who along with fellow Bay Area artist Joel Dean Stockill made Ethyl for the Monterey Bay Aquarium last year. The sculpture was at San Francisco’s Crissy Field near the Golden Gate Bridge for about six months before being taken apart and trucked to Santa Fe. “Ethyl” is short for polyethylene. High-density polyethylene is a type of plastic used to make items like milk jugs, various types of bottles and certain bags. Bay Area recycling centers donated bins full of these types of items to the artists for their whale. Salnikova and Stockill, with their team and volunteers, hand-sorted the material, washed it, shredded it with a wood chipper and then melted the plastic into tiles that were placed onto the life-size frame. One tile, Salnikova said, is equivalent to about 50 milk jugs. Salnikova and Stockill worked with a whale expert at Stanford University to get the right size and body posture for their giant mammal. Ethyl also lights up at night and she will be visible from Interstate 25, south of the college campus. SFCC officials hope to get her illuminated by the end of this week using lights powered by solar energy. At the unveiling, Meow Wolf CEO Vince Kadlubek said his arts company plans to focus more on environmental issues, both by monitoring its own environmental impact and supporting awareness projects like Ethyl. “When I sit back and think about it, nothing else matters if our world burns... Without our environment, business wouldn’t exist. So we’ve got to get real about it,” Kadlubek said. [...] “We will explore Ethyl’s message throughout art, science, math, sustainability, energy efficiency, literature, you name it,” Siegle said. She added that the SFCC plans to host classes and presentations based on the sculpture’s themes. The main message the artists want to get across is a call to reduce single-use plastic products, Salnikova said. The project is also a model for how people can use discarded plastics to create something long-lasting, the artists said. “I just really hope that it continues the dialogue,” Stockhill said. “... What we did with a small crew of people who care, we transformed 4,000 pounds of plastic. That means a small group of people could literally be taking care of their own waste.”
“Whale art marks Earth Day in Santa Fe”, Megan Bennett, Albuquerque Journal, 2019.

a) Pick out elements to introduce the situation at stake in this article. b) List the different places and time the piece of art was exhibited. c) How was the name of the piece of art chosen? What is the message? d) How was it made? Who contributed in making it? e) What does the article suggest about the impact this piece of art can have on people? On companies? f) Deduce the opinion of the journalist on environmental issues by the tone used in.
Utilisation des cookies
Lors de votre navigation sur ce site, des cookies nécessaires au bon fonctionnement et exemptés de consentement sont déposés.