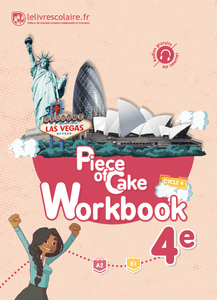 1
Long is the road

Activities
1. Imagine you took this photo. a) Describe what you saw in Times Square. b) Imagine what you did after you took the photo. 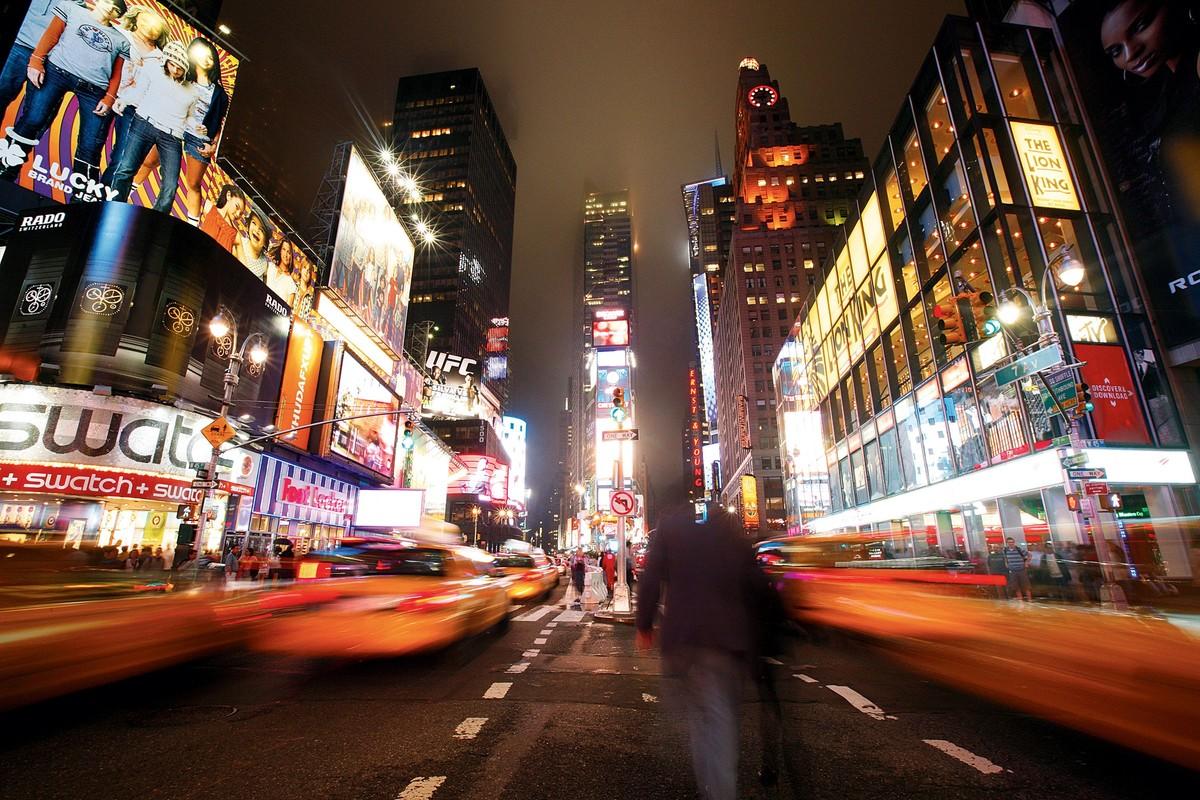 June 4, 2016 Dear parents, dear followers, Our plane has finally landed in JFK airport, NYC. We thought we would never make it! Let me tell you what happened right from the start at London Heathrow airport: Elijah was waiting to pass through the security check when he realised he did not have his passport.Now, that was horrible! We couldn't leave without him! But it was impossible not to leave either, even without him. He ran back to his mum, who looked everywhere ‒ in his luggage, his backpack... nothing. She asked him when he had last seen his passport… He said: “I was packing yesterday evening when I saw it on my bedside table... Oh, now I remember! I put it in the drawer to keep it safe.”Finally, his mom had to go back home in a rush. She eventually found the passport and brought it all the way back to the airport. There, a chain of helpful parents took the precious, long-awaited document to Elijah and he was able to board the plane just seconds before the doors closed. Phew! We are so relieved. Elijah, you are so absent-minded! Parents, don't hesitate to write comments! The kids love them!Mrs Pembroke
a) Elijah missed the plane. (Right. / Wrong.) b) What was Elijah's problem at the airport? (Someone took his passport. / He decided not to go on the road trip. / He couldn't find his passport.)c) Where was Elijah's passport? (In his bedside table. / In his backpack. / In his luggage.)d) How did the other parents help Elijah's parents? (They organised a demonstration. / They organised a chain. / They collected money.)e) How does Mrs Pembroke qualify Elijah? (She says he is forgetful. / She says he is absent-minded. / She says he is not very smart.)
3. Complete the text with the words provided.
Dear all, I have just read about the  of your trip. Your adventure is just ! Poor Elijah, he must have been so . I liked the fact that all the parents showed their . Thank you for  a photo of Times Square at night. I can't wait to read the next  you publish! Cheers!
Edward. 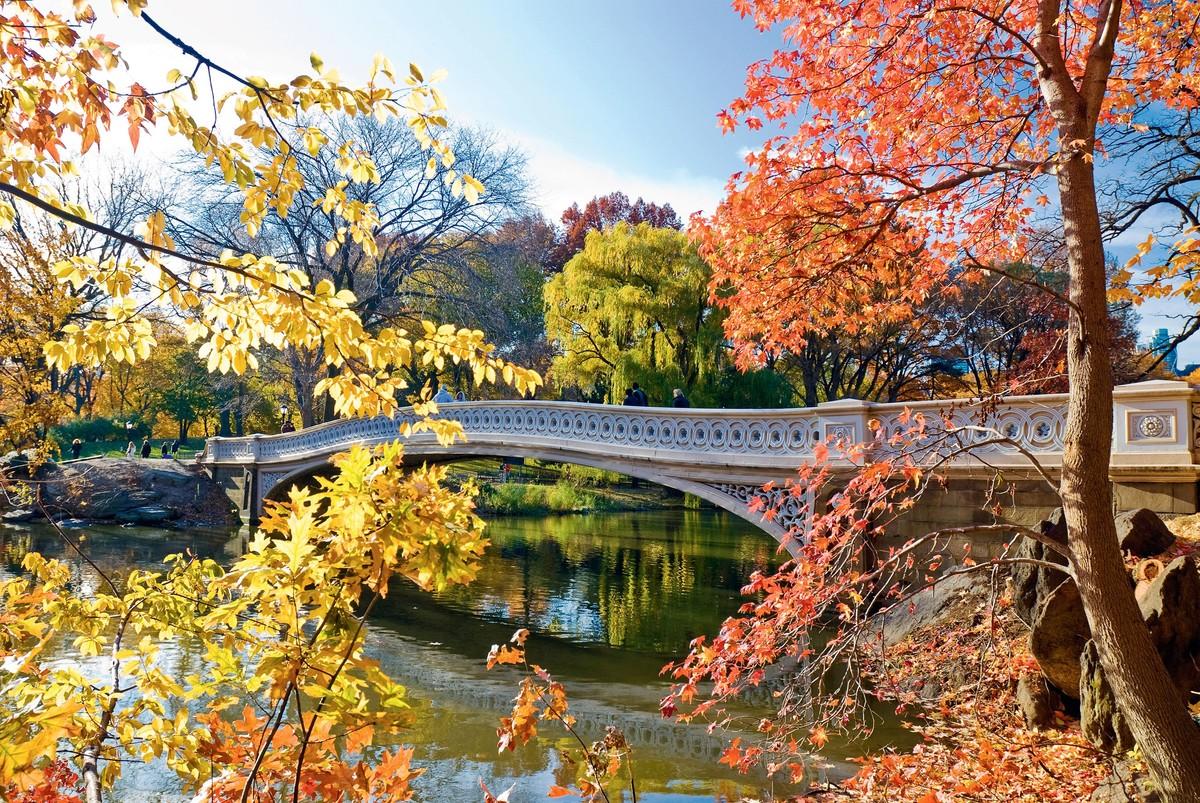 a
b
c
d
e
Crédits : P. Batchelder/Alamy
Bridge
Lake
Blue sky
Leaves
Trees
2. Complete this description of the photo with the words provided.
A beautiful  day! We wandered  the park after lunch. Far  from the  of Times , this bridge was a  place to think about our  for the next stage of the  trip. 3. Listen to the audio and label the places where the students have been. Then, note their most emotional visit.

Le zoom est accessible dans la version Premium.
Their most emotional visit: 4. Help Mark write today's blog post, using present HAVE + V-en. We  (be) in New York for only 10 hours but we  (have) son many adventures already! So far, we  (meet) the UN Secretary-General António Gutteres, we  (visit) the 9/11 Memorial, we  (walk) through Central Park and we  (do) some shopping in Chinatown. I didn't know I could see so much of NY in one day.

Activities
1. Research places of interest in and around Charleston. Suggest some sites to visit. 2. Use the fact sheet to complete this text. 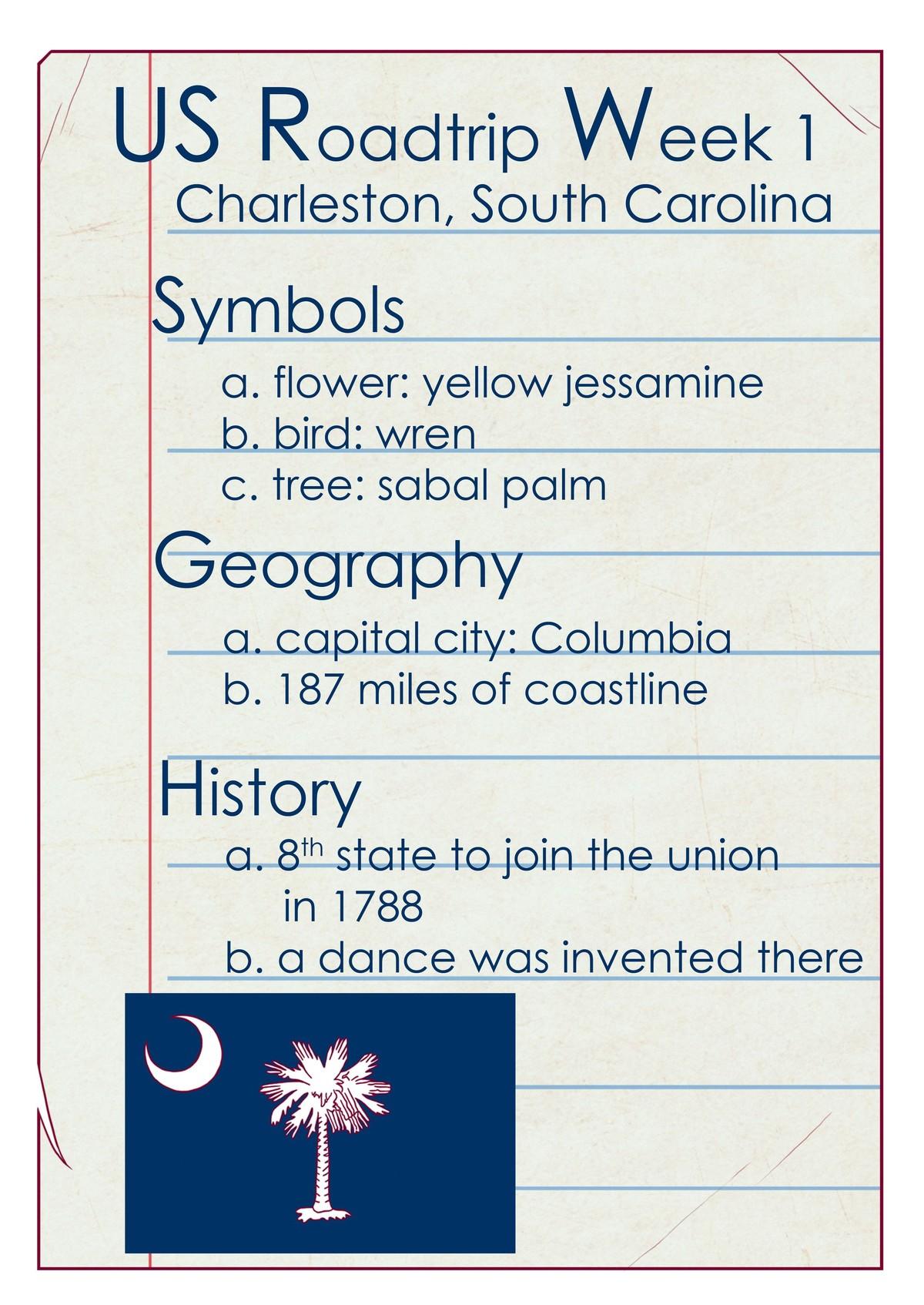 Le zoom est accessible dans la version Premium.
The group is going to . Its state flower is the  and its state tree is the . The state  is fantastic: it weights only 30 grams and can fly vertically! South Carolina joined the Union in ; its capital city is . Another important city is , which gave its name to a famous dance.
3.
Online
Pick three states and look for their state flower, animal and motto!

1. Which skill does your mission involve? 2. What do you have to know about US states?
3. Choose your level: