[On Oct. 30th 1938, Orson] Welles introduced his radio play with a spoken introduction, followed by an announcer reading a weather report. […]

An announcer broke in to report that “Professor Farrell of the Mount Jenning Observatory” had detected explosions on the planet Mars. Then the dance music came back on, followed by another interruption in which listeners were informed that a large meteor had crashed into a farmer’s field in Grovers Mills, New Jersey.

Soon, an announcer was at the crash site describing a Martian emerging from a large metallic cylinder. “Good heavens,” he declared, “something’s wriggling out of the shadow like a gray snake. Now here’s another and another one and another one. They look like tentacles to me… I can see the thing’s body now. It’s large, large as a bear. It glistens like wet leather. But that face, it… it… ladies and gentlemen, it’s indescribable. I can hardly force myself to keep looking at it, it’s so awful. […]

Soon “Martian cylinders” landed in Chicago and St. Louis. The radio play was extremely realistic, with Welles employing sophisticated sound effects and his actors doing an excellent job portraying terrified announcers and other characters. An announcer reported that widespread panic had broken out in the vicinity of the landing sites, with thousands desperately trying to flee. In fact, that was not far from the truth.

Perhaps as many as a million radio listeners believed that a real Martian invasion was underway. Panic broke out across the country. In New Jersey, terrified civilians jammed highways seeking to escape the alien marauders. People begged police for gas masks to save them from the toxic gas and asked electric companies to turn off the power so that the Martians wouldn’t see their lights. One woman ran into an Indianapolis church where evening services were being held and yelled, “New York has been destroyed! It’s the end of the world! Go home and prepare to die!”

When news of the real-life panic leaked into the CBS studio, Welles went on the air as himself to remind listeners that it was just fiction. There were rumors that the show caused suicides, but none were ever confirmed. The Federal Communications Commission investigated the program but found no law was broken. Networks did agree to be more cautious in their programming in the future. Orson Welles feared that the controversy generated by War of the Worlds would ruin his career. In fact, the publicity helped land him a contract with a Hollywood studio, and in 1941 he directed, wrote, produced, and starred in Citizen Kane—a movie that many have called the greatest American film ever made. 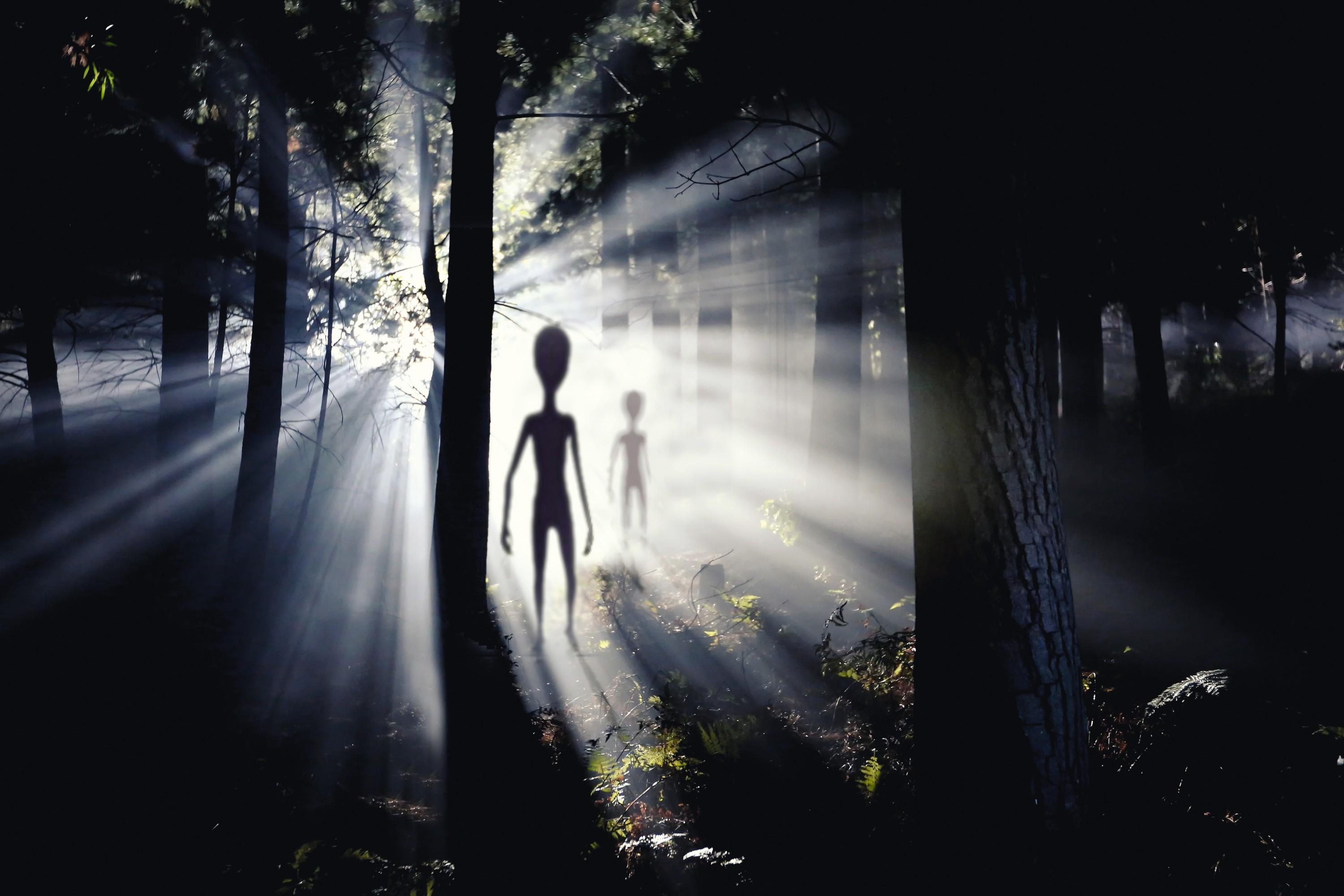 The meeting with an alien civilization. 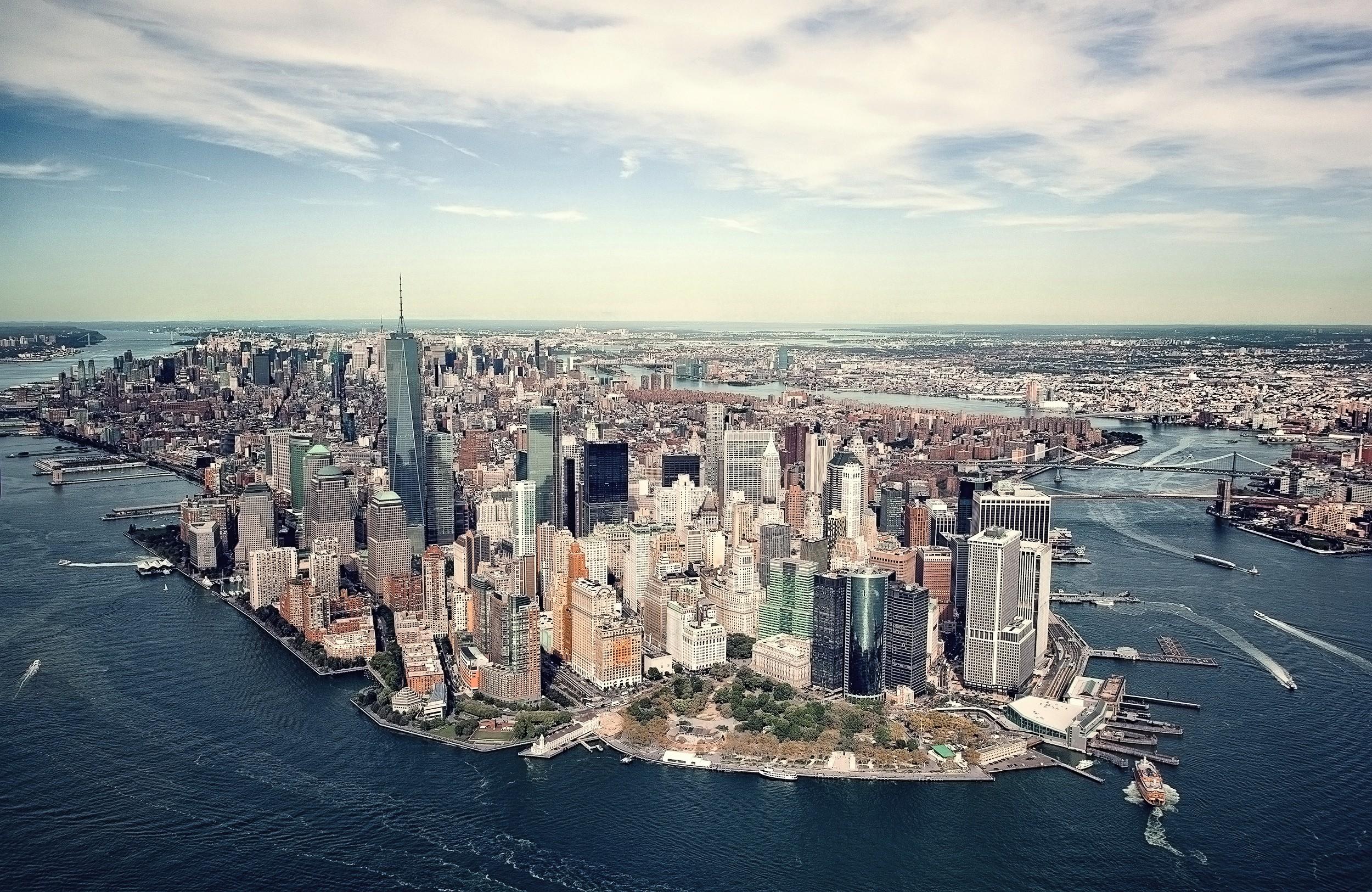 
Look at these two pictures and imagine a story linking them. Then, read the text. Now, click on your path!

1-A
Answer these basic questions: who, what, where, when.


2-A
What kind of programme is it? Is a radio play the same thing as radio news?


3-A
Go through the text and highlight everything that is real.


4-A
What were the reactions of the radio listeners?


5-A
What consequences did this event have on Orson Welles’ career?


Useful vocabulary: This story took place in [place] around [date].
This tells the story of…
The radio listeners were…
Orson Welles feared that…

1-B
Explain what it is about. What kind of programme is it?


2-B
What made this story realistic?


3-B
Go through the text and highlight everything that is fake.


4-B
What did Orson Welles do when he heard about the reactions of the listeners?


5-B
What impact did this event have in America?


Useful vocabulary: He was very…
It was entertainment / news…
The story was made realistic thanks to…
He probably wanted to avoid + V-ing…
He reacted by + V-ing…

6
Why did people react the way they did?

7
Do you find this story plausible? Why or why not?

8
Could this kind of event still happen today? Why or why not? How can we avoid it?


Useful vocabulary: As I see it… I understand that… I knew that…
I didn’t expect... It’s quite surprising…
It comes as a surprise… People thought that…
People believed that… Fake news spreads because…
Today there is a lot of misinformation... / fake news...

From French to English


Ex : I spend a lot of / much time reading.
He wanted to have lots of / many followers.

The last one standing!

Prepare sentences about the article. In groups of five, stand up and say your sentences. You cannot repeat the same information twice, so be ready to adapt. When you can’t say anything new, you must sit. The last one to be standing wins the competition.

React to a fake news revelation

Let’s use what you have learnt in !

You’ve just heard of Orson Welles’story and feel like reacting. Post a new status on social media to talk about it or react on the history.com website.