September 11th is celebrated as Patriot Day in the United States. Do you know why? A moment of silence starts at 8:46 a.m., the time the first plane hit the North Tower of the World Trade Center on September 11th, 2001. Is it important to commemorate events like this? Why?
Documents 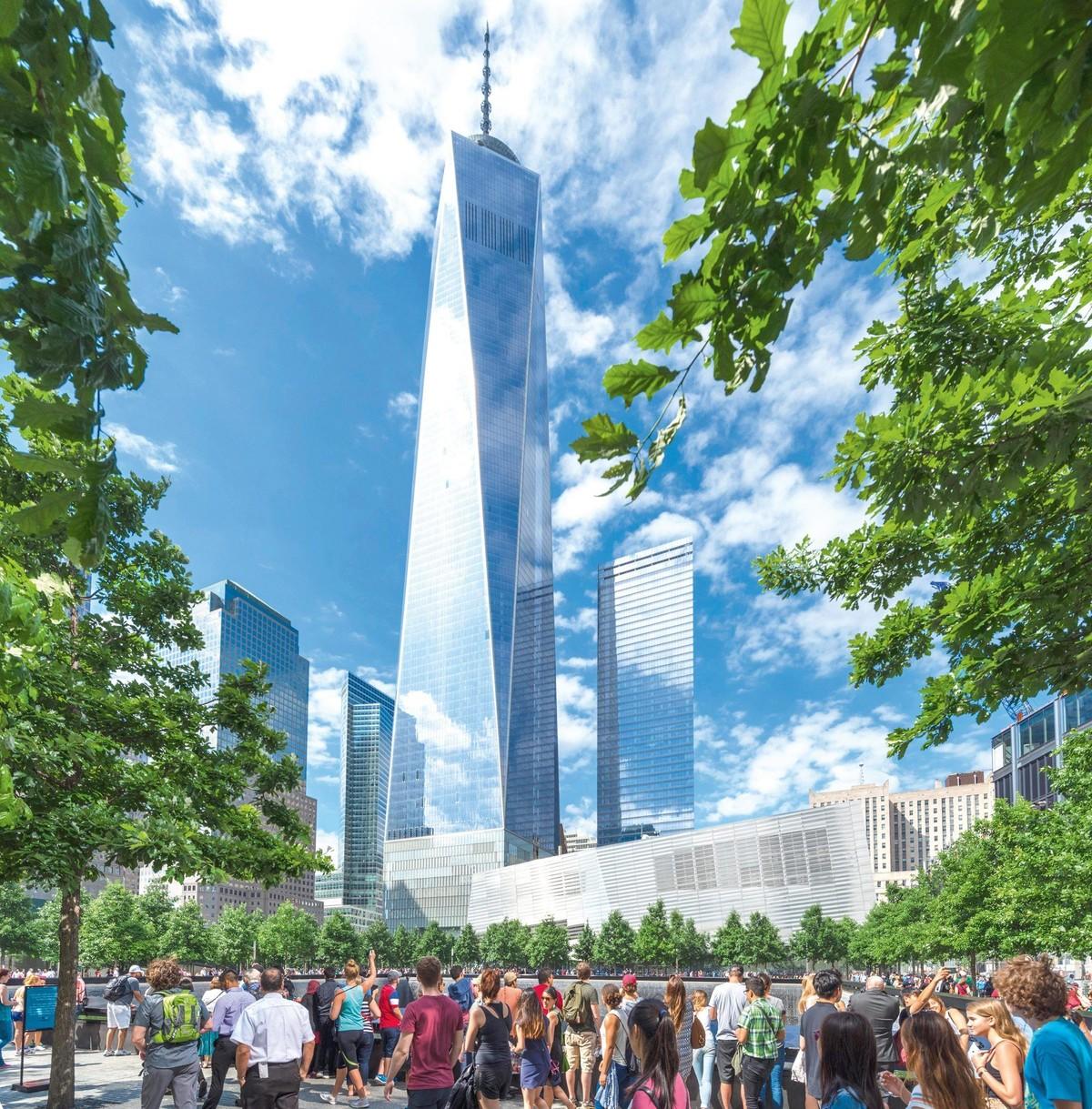 1. Look at the picture and give your impressions. 2. Use
Piktochart
https://piktochart.com/
. Listen and note down important figures. 3.
Visit the inside of the Tower!
https://www.youtube.com/watch?v=Cy_so02KBA0

Find the odd one in this group of words. skyscraper / road / traffic / tower / farm / building
Document 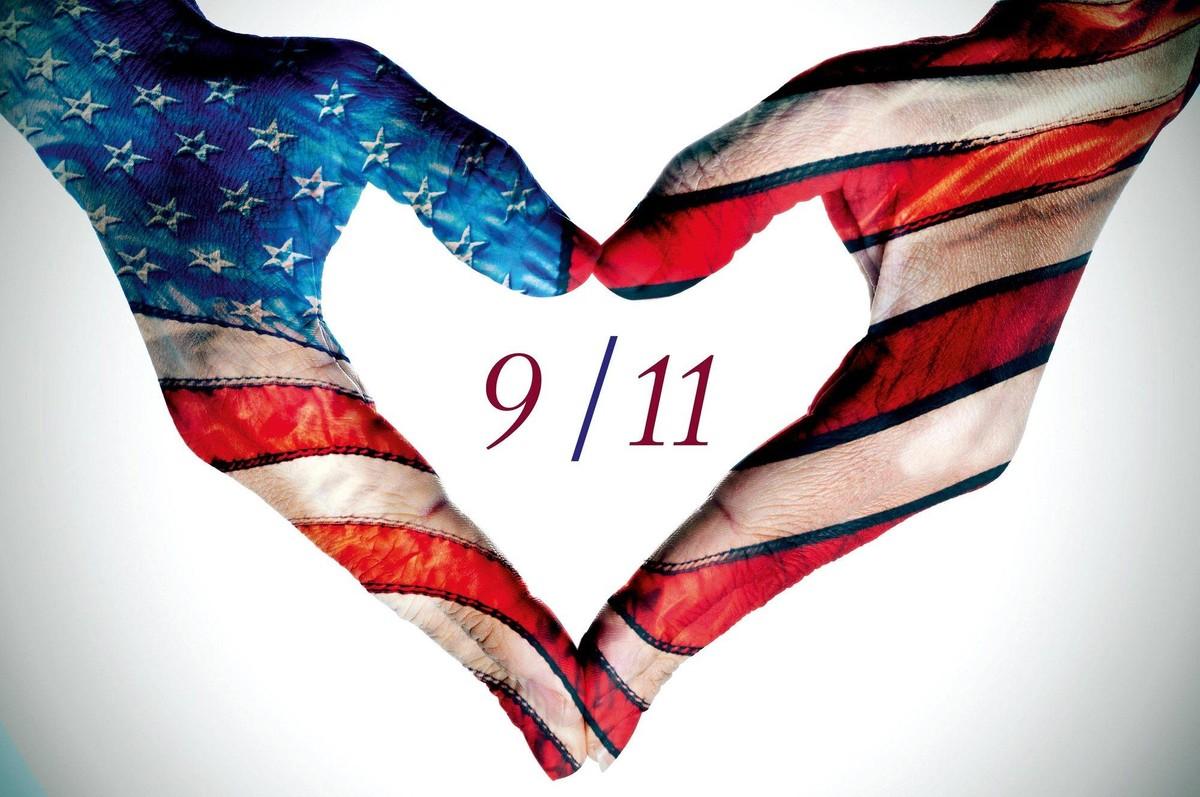 1. Take notes: who? Where? What? When? 2. Identify the speakers' reactions. Use the simple past. 3. Pick out their feelings on that day.

Sort the words into the table.
Documents 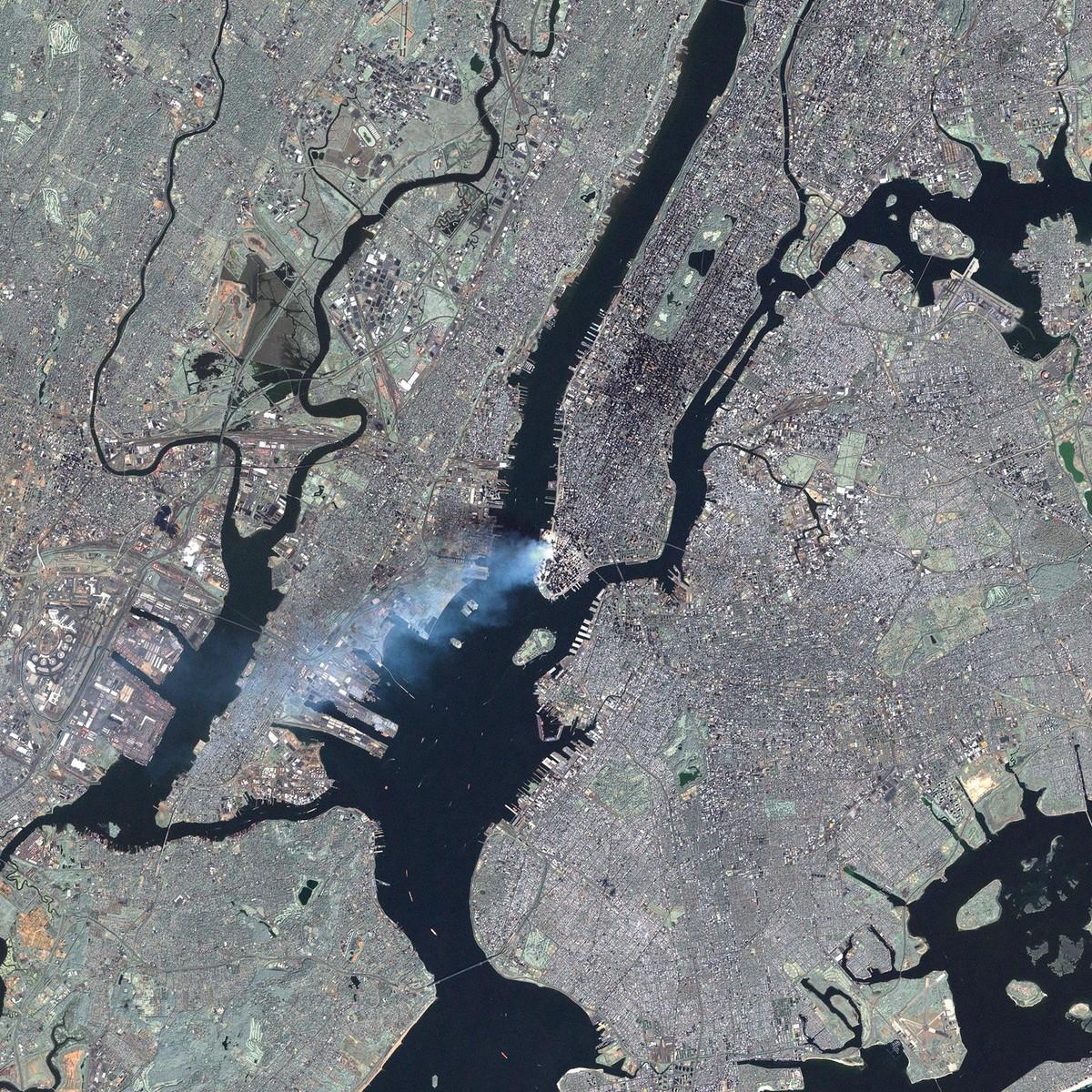 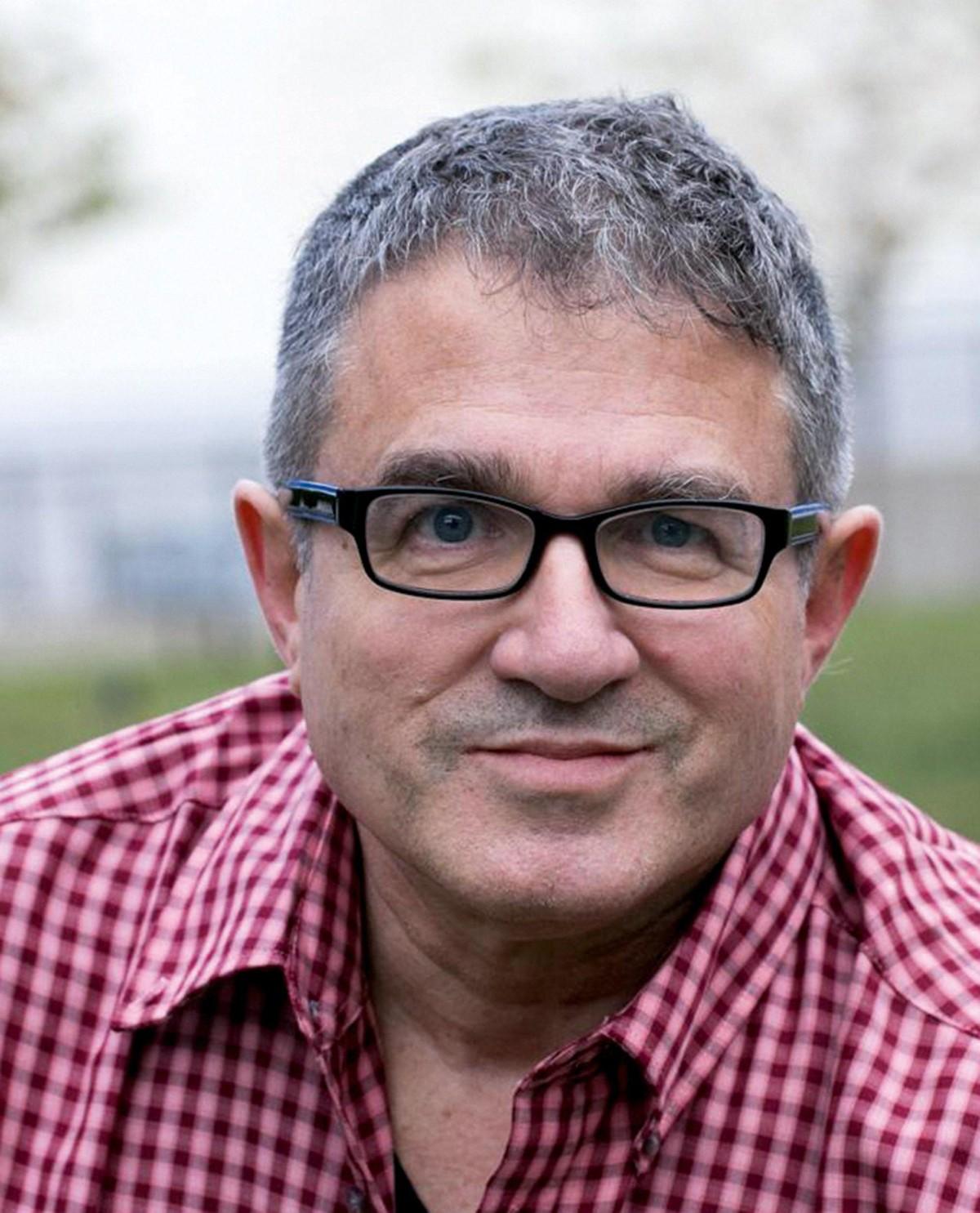 5 September 2011 “I remember it was a beautiful day”. He was working at [a] law firm, and his office was on the 23rd floor of a building [near] the World Trade Center. At 08:46, a loud boom shook the building. [Then] someone screamed for everyone to get out of the building, because a plane had hit one of the Twin Towers. Van Why took the lift and exited through a revolving door. “I walked to Church Street. […] I saw the North Tower […] I was dumbstruck.” Later, [he] saw the second plane hit the South Tower as he ran towards Fulton Street. […] None of the phones were working, so he went into a café and used a telephone there. When he emerged, he heard a deafening sound. He saw a wall of grey smoke. The South Tower was collapsing. He started running. The time was 09:59, 73 minutes after the first plane flew into the North Tower. By the time he got to his apartment on 43rd Street. The North Tower had also collapsed. [The events have] haunted him for nearly a decade.
Tom Geoghegan, “9/11: the 73 minutes that changed my life”, BBC, 5 September 2011.

1. Make a timeline of Artie's morning. 2. Spot details and illustrate one specific moment (colour, location, people…).
3. Interview Artie. Use the past BE + V-ing. 4. Trace his movements on the map of Manhattan.

Use
Vocaroo
https://vocaroo.com/
and roleplay a visit at the Freedom Tower. Be the guide or the tourist.

I can exchange information about the monument. I can talk about what happened on 9/11. I can also recount past activities and emotions.