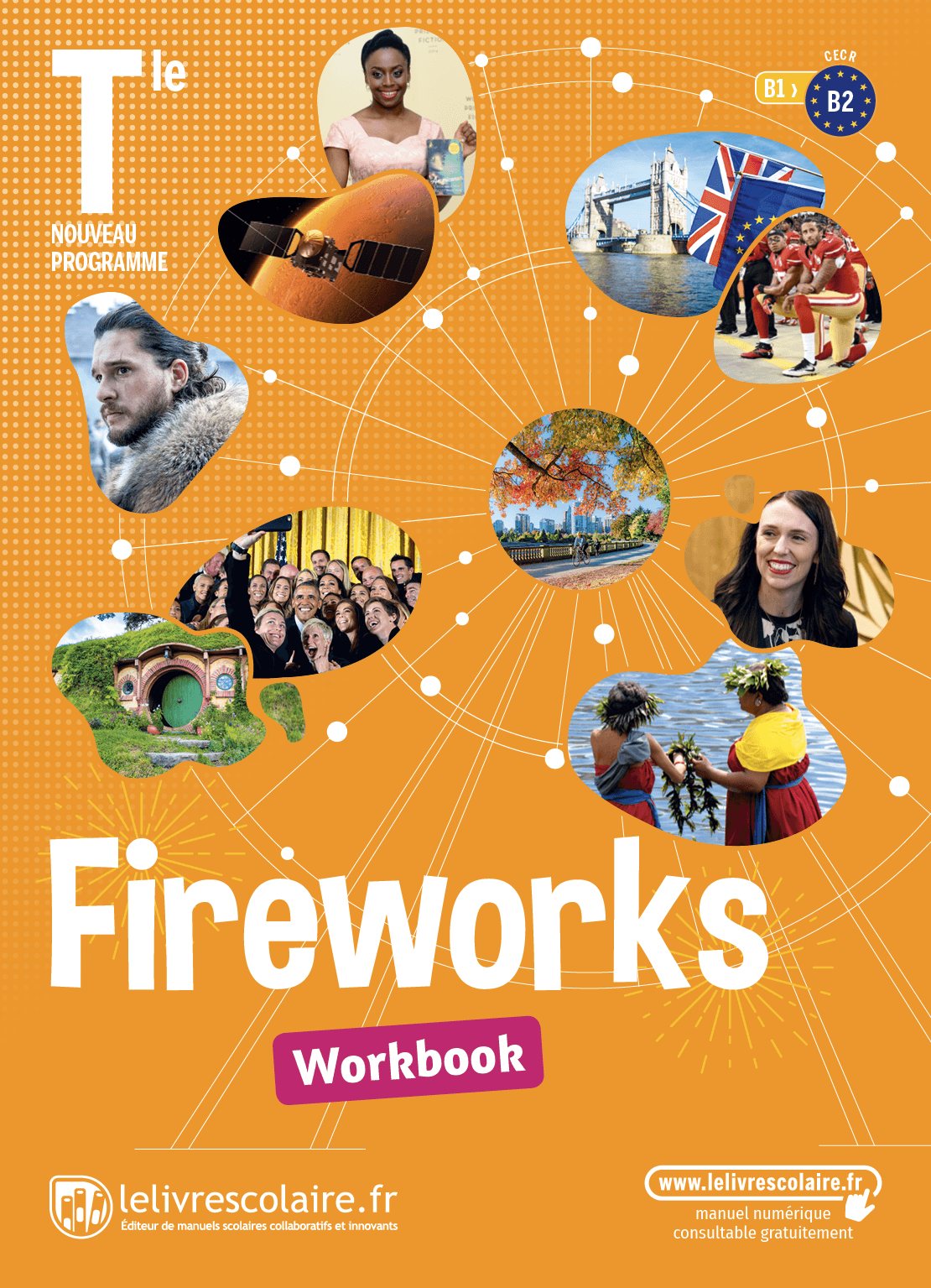 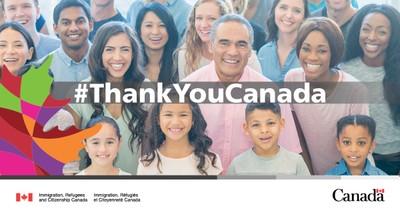 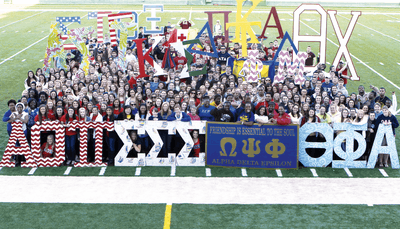 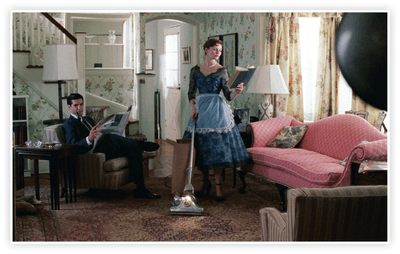 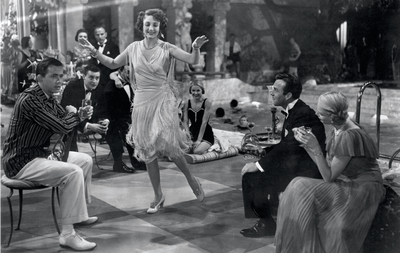 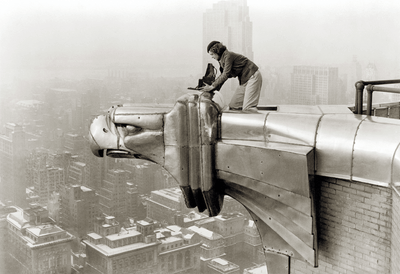 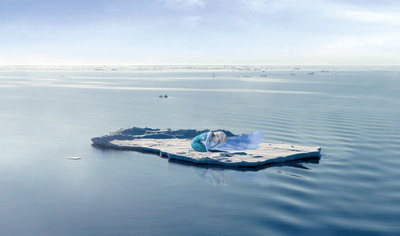 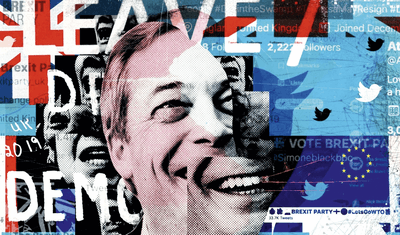 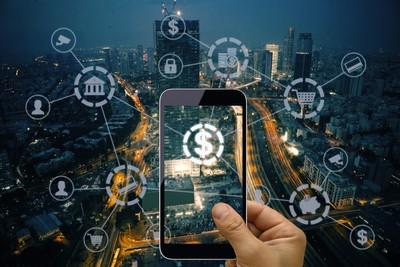 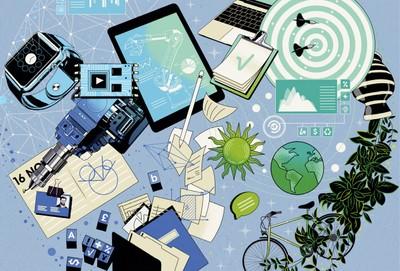 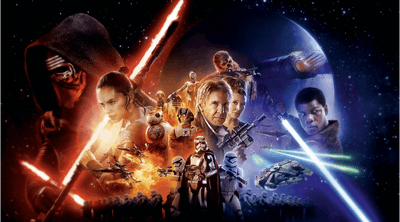 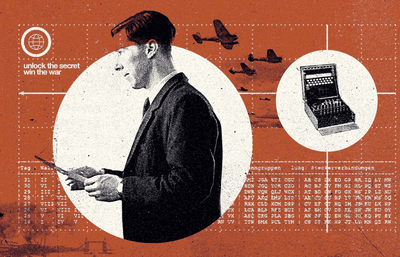 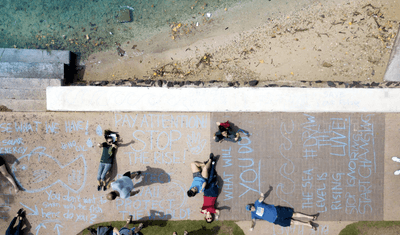 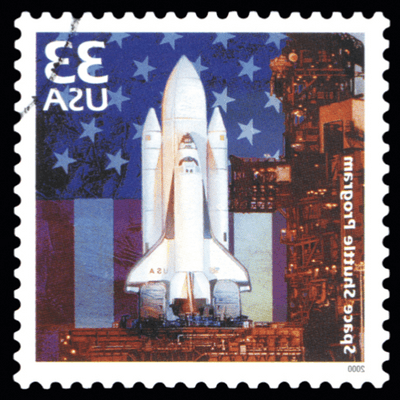 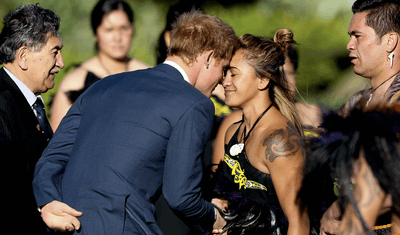 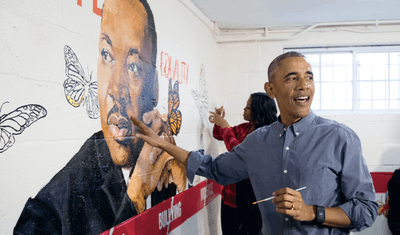 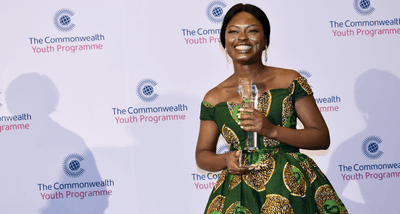 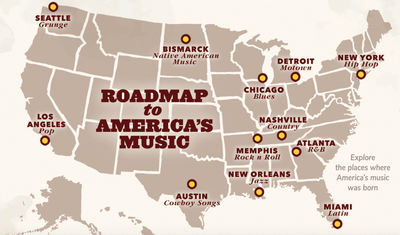 In an eye-opening new documentary, director Josh Howard reveals the horrifying state-sanctioned homophobia that once plagued the US. [...] “I did see the lavender scare as an important historical moment that needed to be documented, but I did not anticipate that some of the messages in it would have the relevance that they do have today,” says Howard, a veteran television news producer making his directorial debut with this film. “It did take me nearly 10 years to finish this film, and I’d like to say that I was planning all along that it would have this additional resonance. But I do think it is valuable that it is coming out now, when we’re able to discuss these issues with a little bit of historical context.” That context, meanwhile, remains relatively little known: although the lavender scare was closely allied with the anti-communist campaign led by Joseph McCarthy, it has received far less historical exposure and analysis than its red counterpart. Somewhat sheepishly, I tell Howard that prior to watching his film, I hadn’t heard of its heroic central figure Franck Kameny, a gay astronomer who, after being fired from the US army map service in 1957, devoted his life to gay rights activism, leading picket lines outside the White House in 1965. Howard in turn admits that he knew little of Kameny (or the discrimination campaign in general) before reading the historian David K. Johnson’s book The Lavender Scare in 2009 – and swiftly deciding there was a film to be made from it. “I thought I knew American history, and I’ve lived through a lot of the gay rights movement, but the idea that the government had this systematic programme of eliminating gay men and lesbian women from the workforce was something I knew nothing about,” he says. “There are few people who contributed as much to the movement as Frank Kameny did. But gay history is not taught in schools, and there hasn’t been a huge amount written about him. So I was hoping a film would help bring him the wider recognition he deserves.”
“The Lavender Scare: the shocking true story of an anti-LGBT witch-hunt”, Guy Lodge, Guardian News & Media Ltd, 2019.
1
Read the text carefully and fill in the following categories.
2
Pick out the two colours associated with witch hunts and say what they correspond to 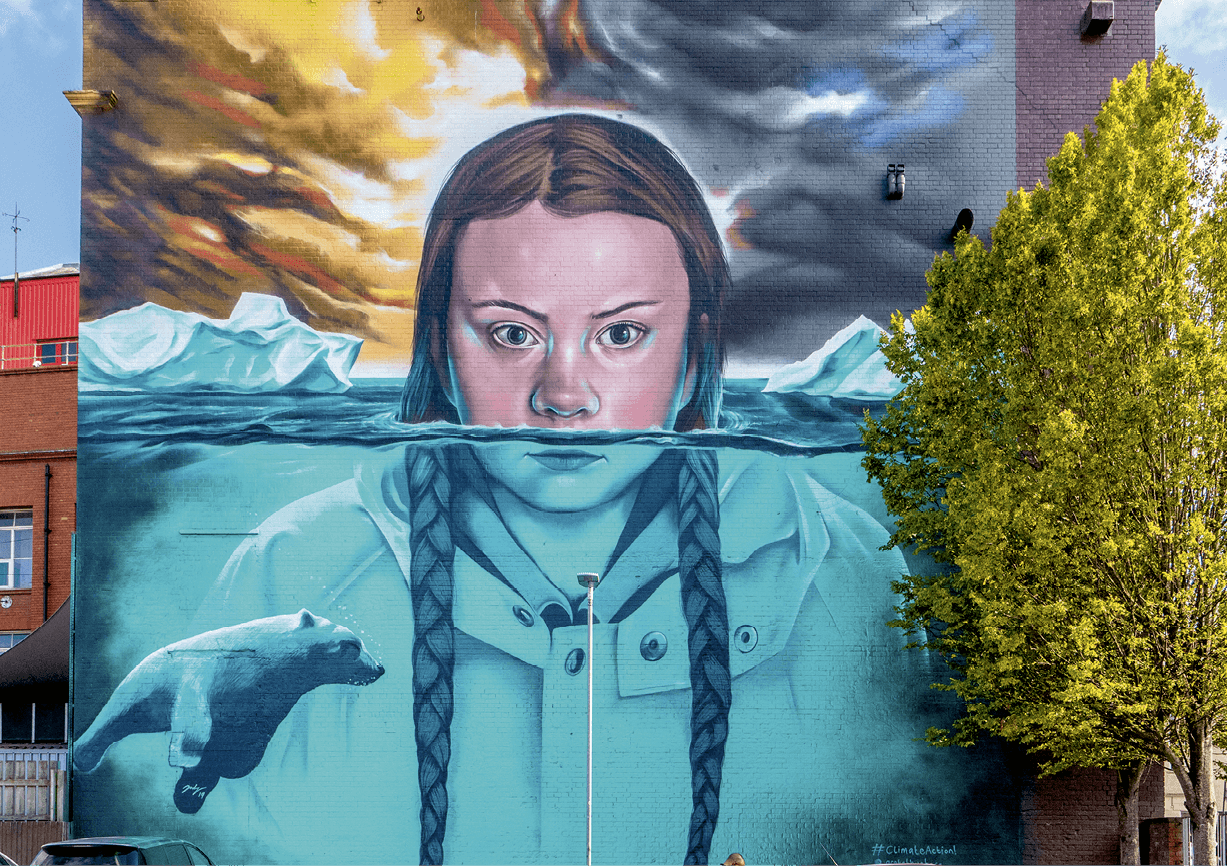 One thing we’ve been hearing a lot recently when a man — particularly a man a lot of people really like — is accused of something awful is that the accusations aren’t real but in fact are part of a baseless, bloodthirsty, politically motivated mass hysteria known as a “witch hunt.” [...] We have a lot to figure out. The very foundations of our culture are marbled with violence, exploitation, and exclusion — the work of brilliant abusers (and mediocre ones), the institutional scaffolding that enabled them, and the invisible absence of their victims. [...] A historic number of female candidates have entered the race for the 2020 Democratic presidential nomination. Whatever the outcome of that election, we have now seen, for the first time in history, enough women together on a presidential debate stage that the fact of their gender cannot be central. It might be too late for me to think I could be president, but it is not too late for our daughters. And all the activists and organizers and storytellers and parents and politicians who’ve been doing this hard work for decades without solidarity, without acclaim — they’re all still here, too. There are so, so many of us. If there is magic in Trump’s ability to conjure reality out of hot air and spittle, there is an equally powerful magic in the opposite: in speaking the truth, unvarnished, about what we see, what we remember, what has been done to us by people who have assumed power and status as a birthright, rules written just for them. [...] There is power in saying, no, we will not settle down. We will not go back. [...] We have to be witches they’ve always said we are, and counter their magic with our own. So fine, if you insist. This is a witch hunt. We’re witches, and we’re hunting you.
The Witches Are Coming, Lindy West, 2019.
1
Pick out the equivalents of the following words from the text. 1) sans fondement (adj.) ➜ 2) sanguinaire (adj.) ➜ 3) agresseur (n.) ➜ 4) échafaud (n.) ➜
2
a. What category of society is Lindy West talking about? Pick out several words to justify your answer. b. Read the last sentence. Does Lindy West mean these words? Whose words are they?
MEDIATION
Groups 1, 2 & 3
Let's recap! How does this artist denounce witch hunts? Why is it important that artists speak up for victims? Are they legitimate? Useful vocabulary: On the one hand… On the other hand… Through… the artist denounces... As far as I’m concerned, they are / aren’t legitimate as...
Enregistreur audio
Utilisation des cookies
Lors de votre navigation sur ce site, des cookies nécessaires au bon fonctionnement et exemptés de consentement sont déposés.