The last of the silent movie stars 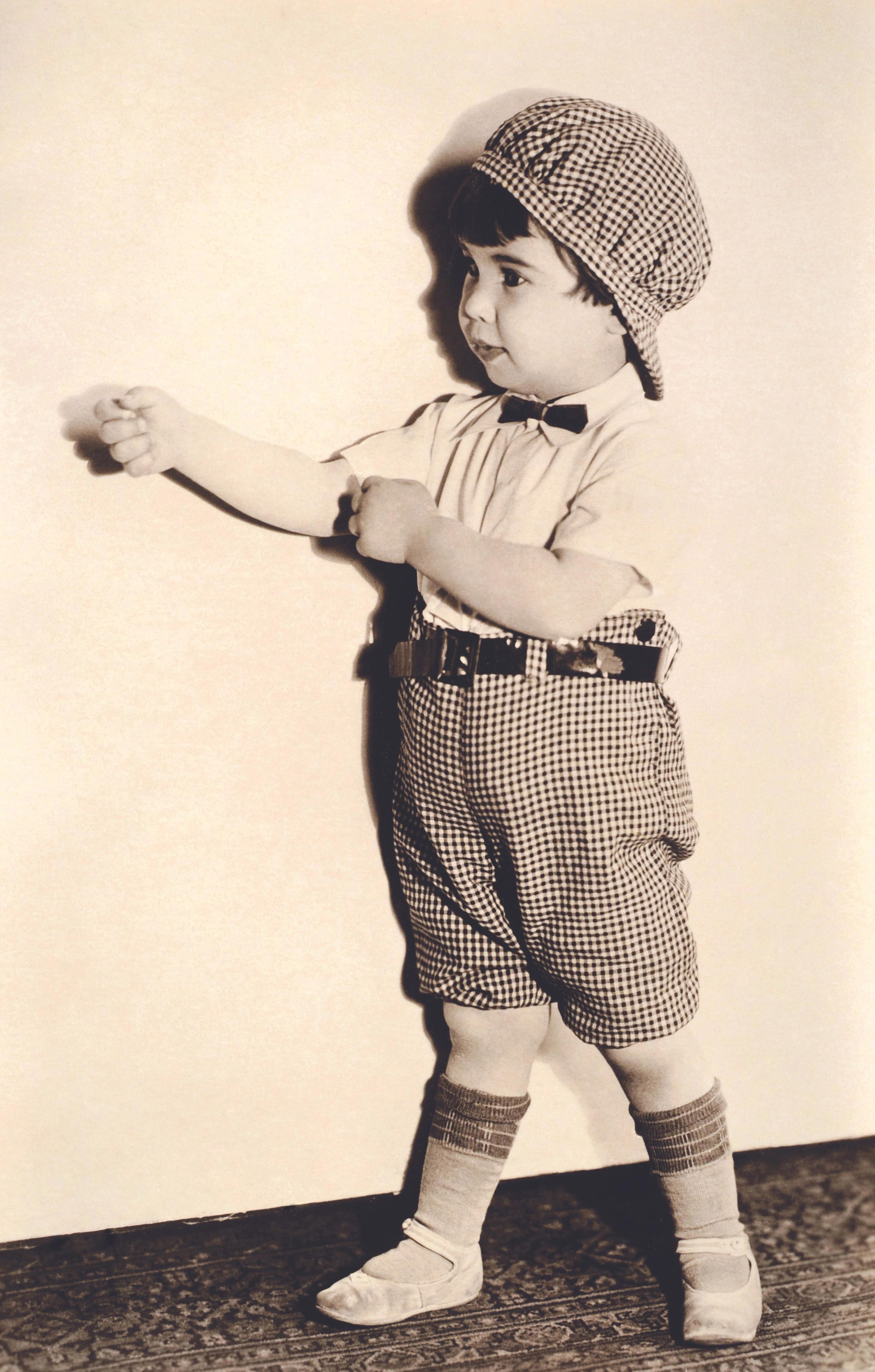 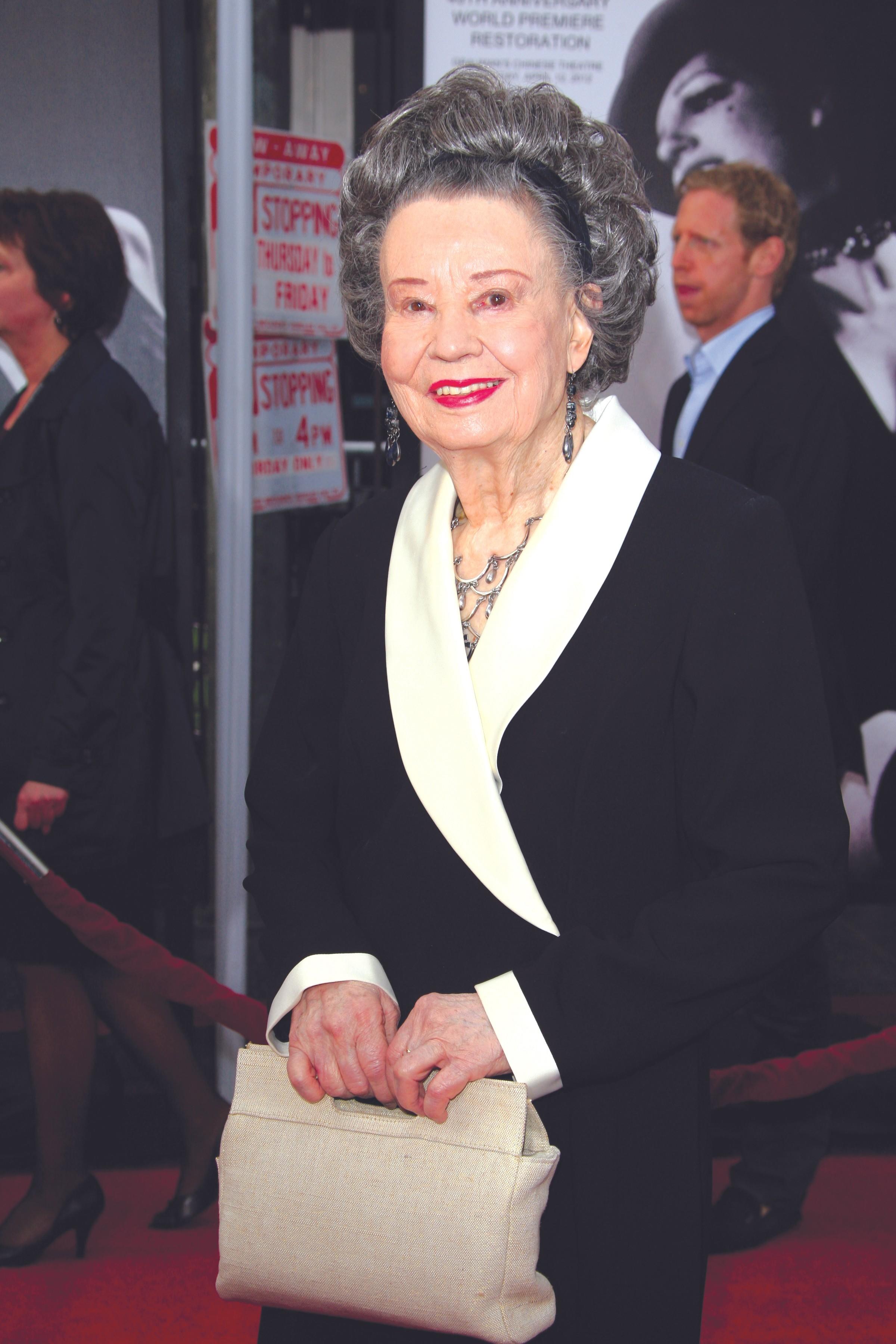 
What Ever Happened to Baby Peggy?
Baby Peggy made her film debut at 18 months. By 10, she was one of the biggest child stars in Hollywood. Then came the talkies – and obscurity. Ninety years on, she and other silent screen actors reveal what happened next.

In 1922, when Hollywood was young and anarchic, an actor known as Baby Peggy made a silent film called The Darling Of New York. Her career was booming and this was a major role, the movie pivoting on a scene in which she would be trapped – title-cards illuminating the horror – in a burning bedroom. On the day of the shoot, propmen1 doused their set in kerosene. Then they positioned Baby Peggy in the middle and lit everything on fire – including, the actor thinks by accident, the door by which she was meant to escape. Forced to improvise, she had to claw a way out across a burning windowsill, her performance later praised for its realism. Baby Peggy was four years old. “They said I was fearless,” she remembers. “Which was not true.”

Baby Peggy lived at the time on Crescent Drive in Beverly Hills, in a mansion paid for with the earnings2 of three dozen silent films. The little girl was as much of a draw3 in her day as Mary Pickford, Douglas Fairbanks, even Charlie Chaplin. “Honey,” she was told, when she sat down for an interview, “do you realise you’re the youngest self-made millionaire in the history of the world?” From the age of 18 months, she was “the Child Wonder”, “the Kutest Kiddie on the Screen”.

Today, Baby Peggy is 96 and goes by the name Diana Serra Cary. She lives modestly in the sleepy town of Gustine, 300 miles north of Hollywood. (...) She gave her first interview, she tells me, when she was three. That was in 1922. Since then, there have been movies with sound, movies with colour, latterly “movies with all these explosions”. There was the Second World War and the 60s and the Internet. And now here she is, being interviewed again. “Someone walks up, sits down, asks questions.” She shrugs: not much has changed.

Cary’s father, Jack Montgomery, was a park ranger who had been to the cinema once, to see The Great Train Robbery, when he moved his family to Los Angeles to seek work as a stuntman in cowboy films. (...) Jack had raised his daughters like horses, to answer commands immediately or be punished. “In those days, expression was everything in movies. And I had a real warehouse of expressions. My father would snap his fingers and say, ‘Cry!’ And I would cry. ‘Laugh!’ And I would laugh. ‘Be frightened!’ And I’d be frightened. He called it obedience.”

Costumed in dungarees and clown makeup, she made her debut in Playmates (1921), with a performing dog. “He was called Brownie. We were on the same money. Sharp dog. Together we made a very saleable property and it went around the world, almost overnight. In those days, all they had to do was change the language on the cards.” (...)

They came up with plots that cast the little girl as Little Miss Hollywood, Little Miss Mischief, Little Red Riding Hood. She was a matchgirl, a beggar girl, a matador (with cigarette on the lip), a femme fatale, a bellboy. “We were making them like hot cakes!” (...)

In Hollywood, meanwhile, the arrival of sound-recording technology and talking pictures – “the talkies” – made Baby Peggy obsolete. One studio incinerated4 its entire archive of her movies in order to retrieve the silver nitrate in the reels. (Many of these movies remain lost.)

Life in the bungalow has been slow-going lately. Growing old isn’t for cissies. But she prefers it to being that little girl put to work in Hollywood. “I feel better now. I feel very, very liberated. I find you’re not surprised by unexpected things as you get older. You’ve had lots of experience, and that’s valuable. Priceless, really. Yes, I find that old age is much more pleasant than youth.”

What Ever Happened to Baby Peggy?, Diana Serra Cary, 1996.


1. person in charge of objects in a film 2. the money she earned 3. attraction 4. burnt

a) At what age did Baby Peggy start her acting career?

b) True or false? Baby Peggy was the bravest actress of her time. (Justify your answer with a quote.)

e) Explain the expression “we were on the same money”.

f) True or false: the studio threw Baby Peggy’s films into the garbage. 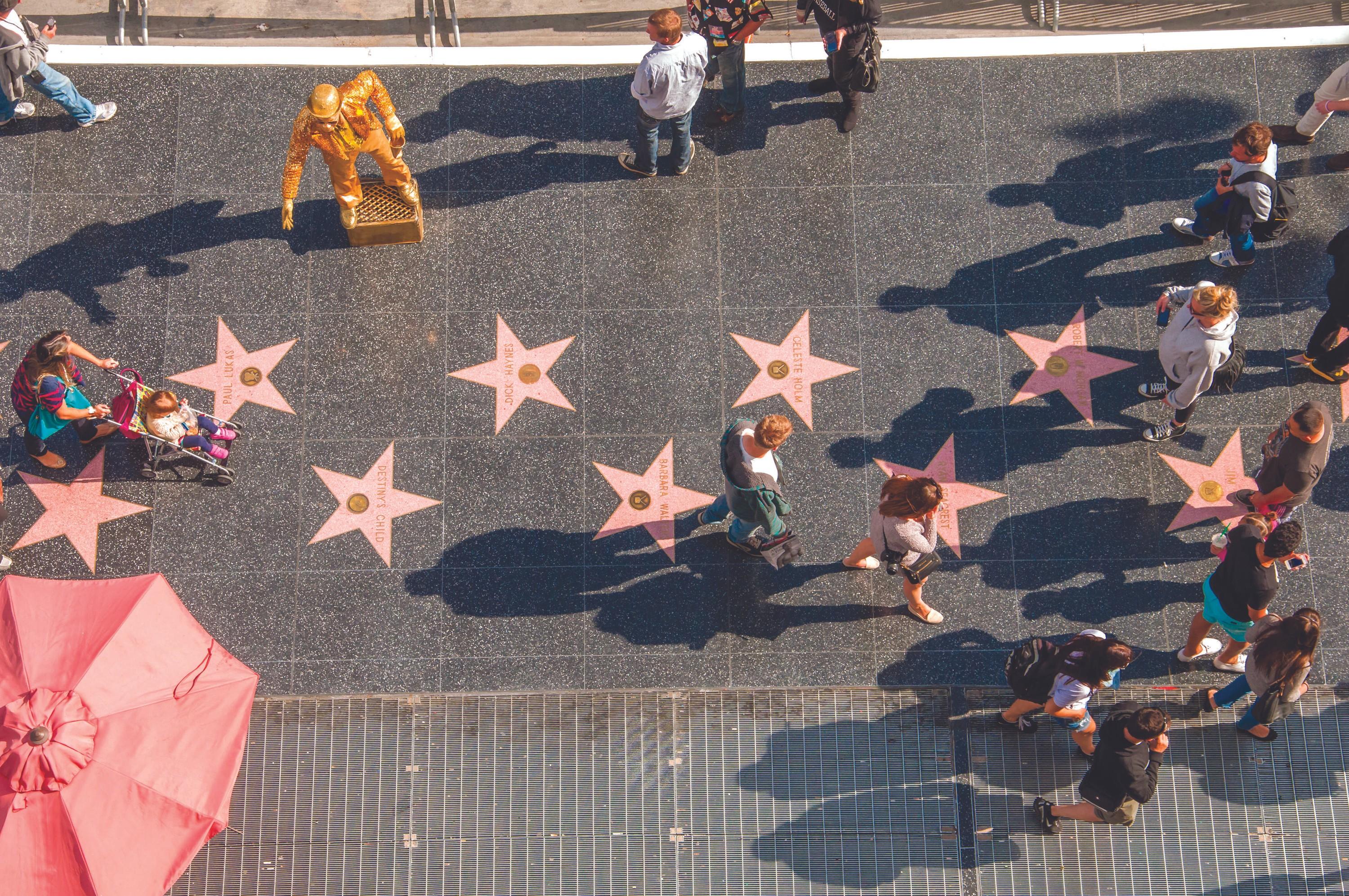 According to Business Insider, the world-famous Hollywood Walk of Fame is the number one most visited landmark in the United States. It features more than 2,500 terrazzo and brass stars embedded in the sidewalk along 15 blocks of Hollywood Boulevard and three blocks of Vine Street. The five-pointed stars honor the accomplishments of actors, musicians, directors, producers and others in the entertainment industry.


Would you believe Baby Peggy does not have a star with her name on the Hollywood Walk of Fame? Participate in the “A Star for Baby Peggy” social media campaign by writing a 80-word note to say why she deserves one.

You could list her personal details, some information about her family, talk about her career and what she does today. Choose a quote from the text to illustrate your campaign entry.

Use the interesting facts about Baby Peggy’s life from the text.

Remember what you know about silent cinema and what made it special.