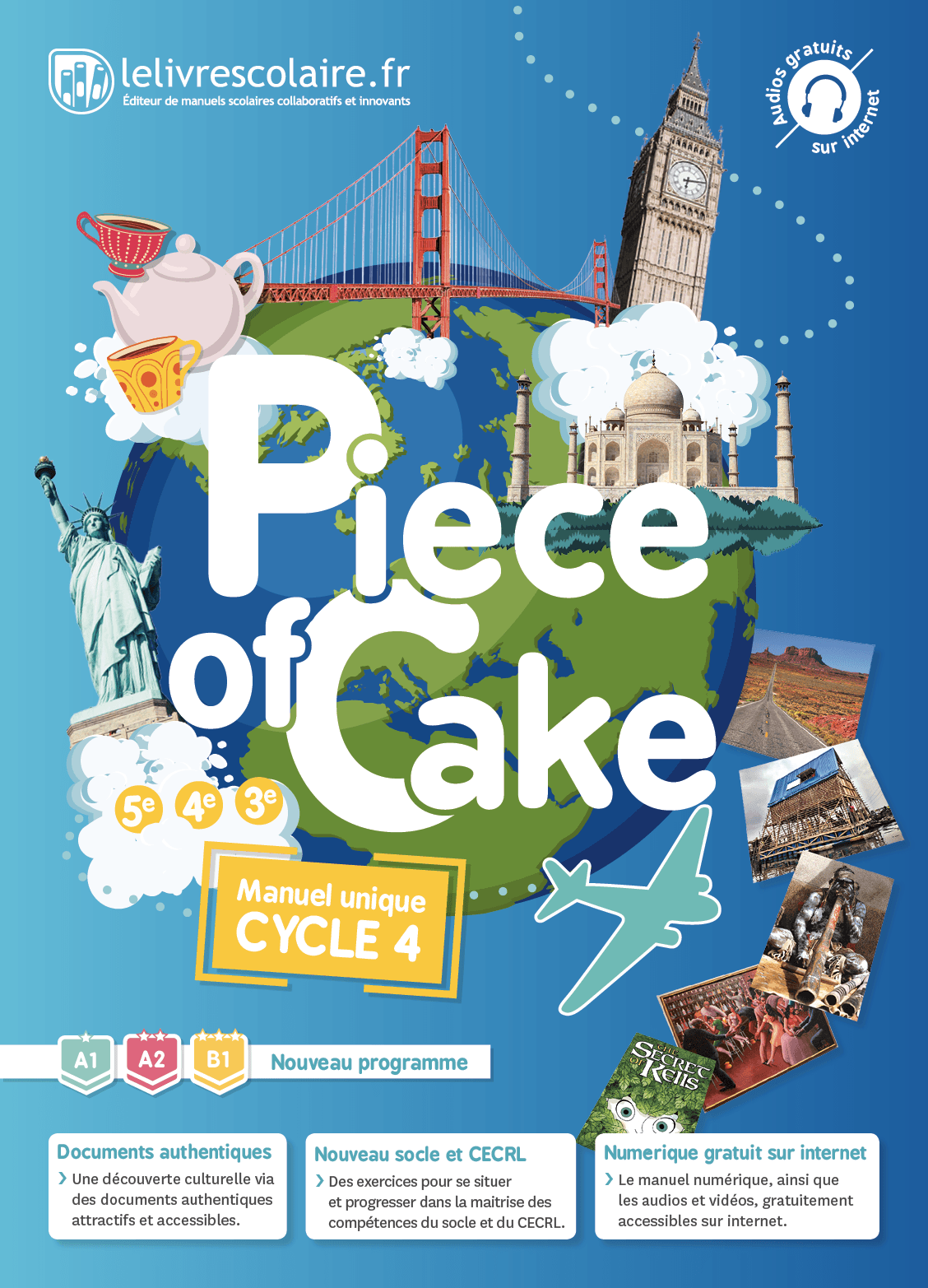 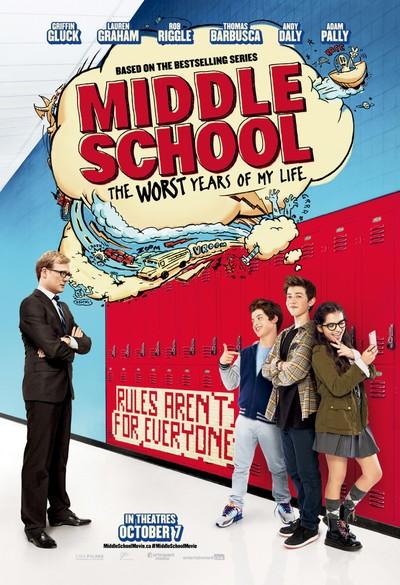 My school, my rules! 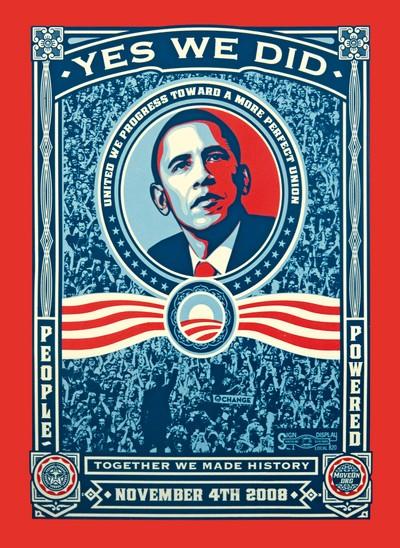 Your choice, your voice! 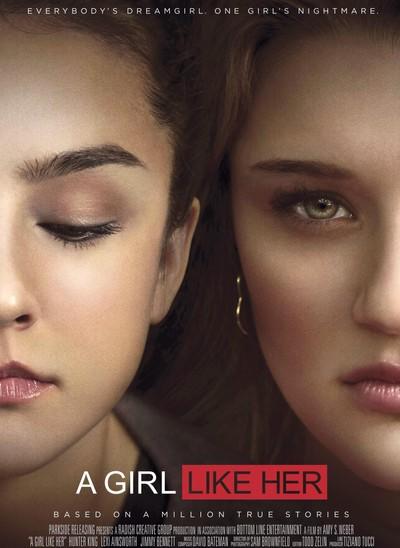 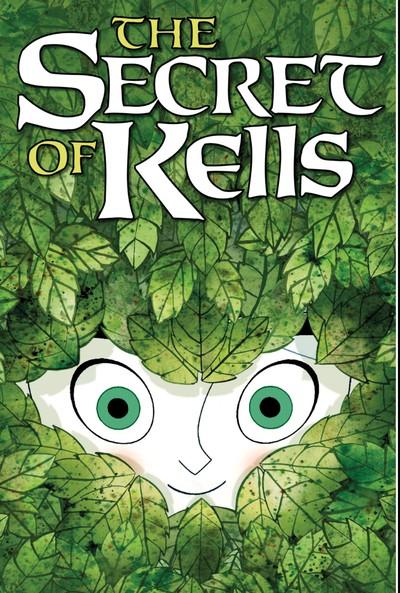 A visit to Emerald Isle! 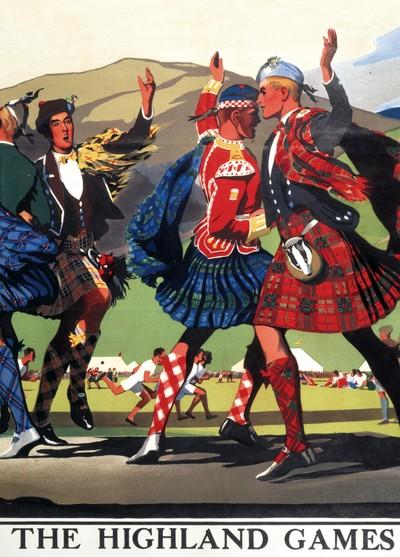 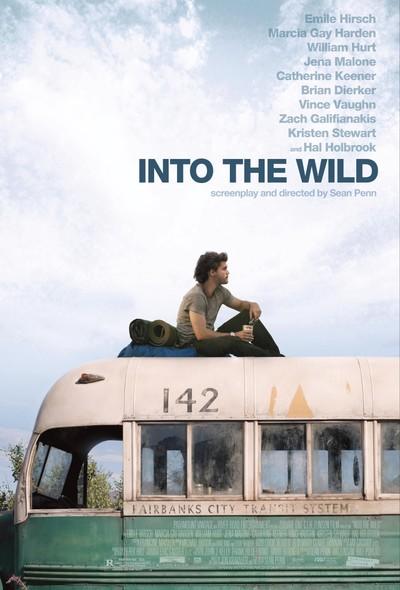 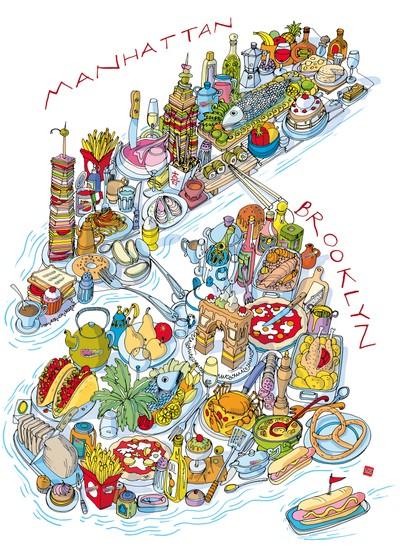 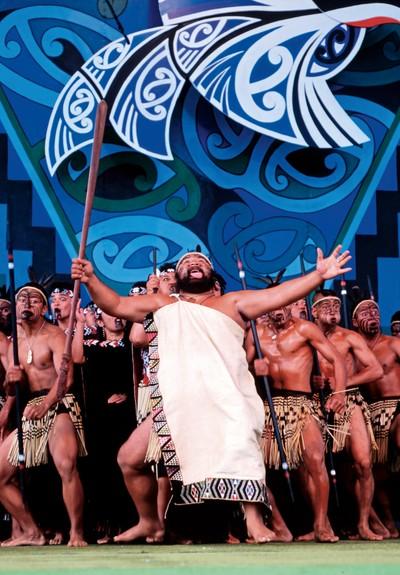 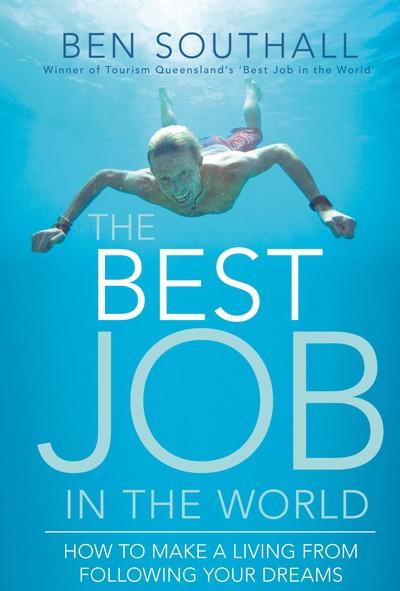 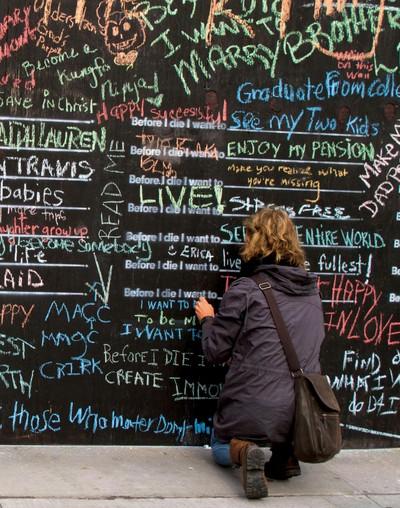 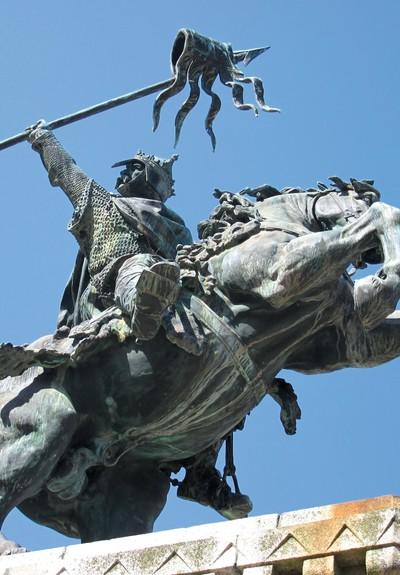 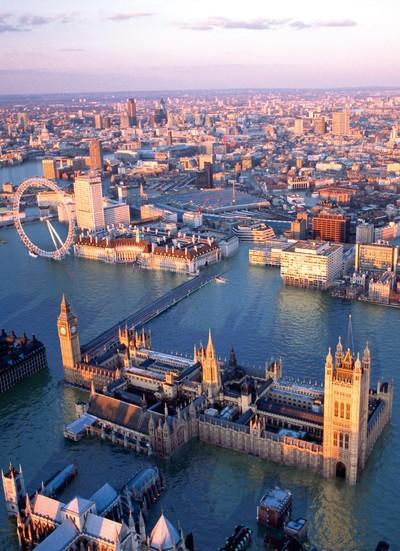 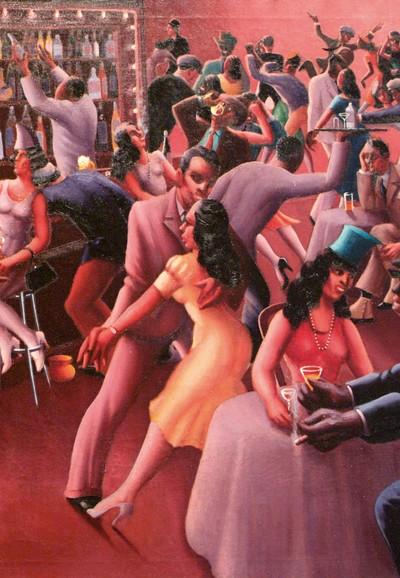 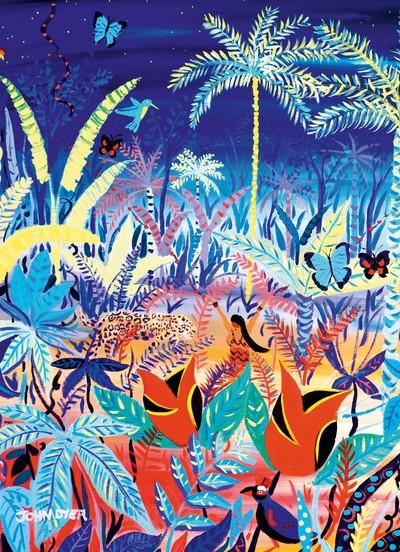 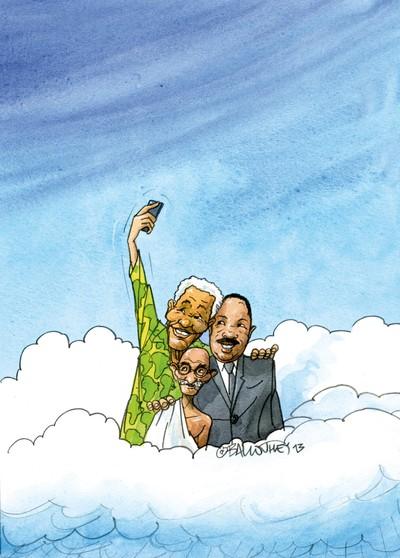 I want to break free! 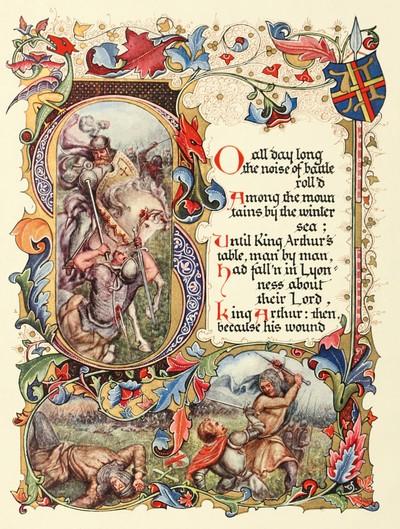 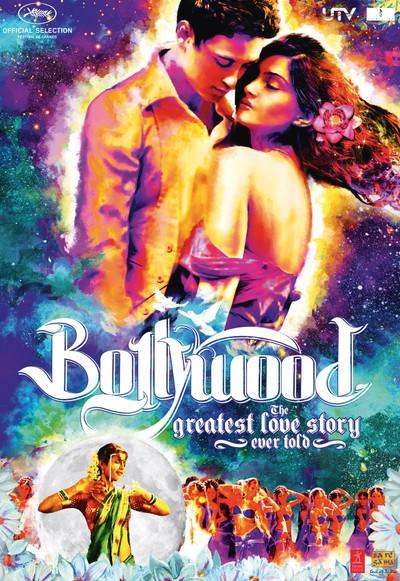 Once upon a time in Bollywood! 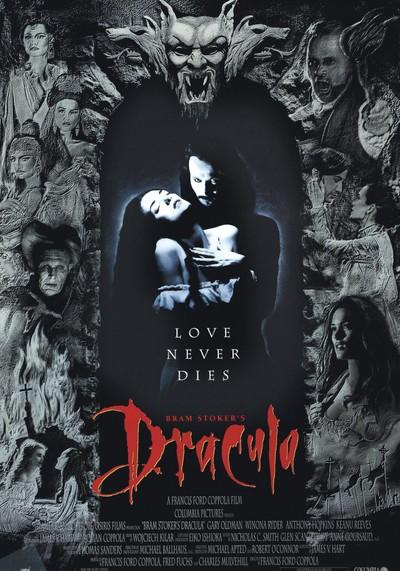 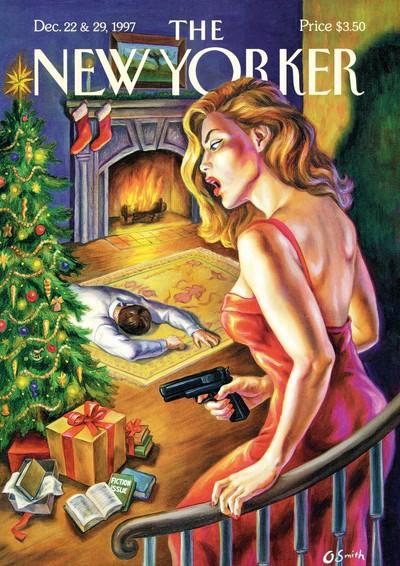 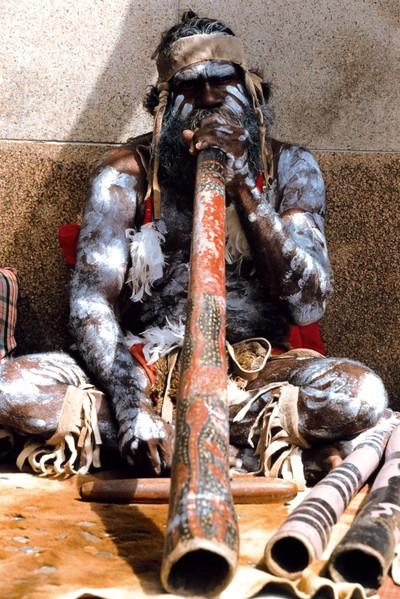 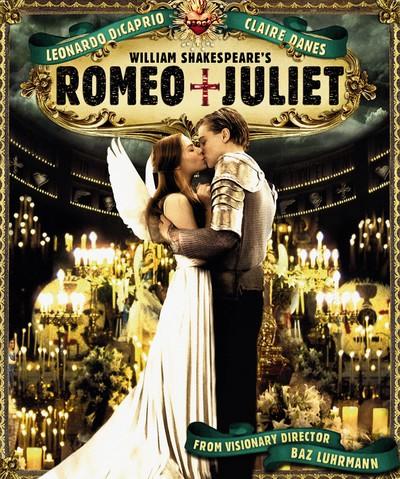 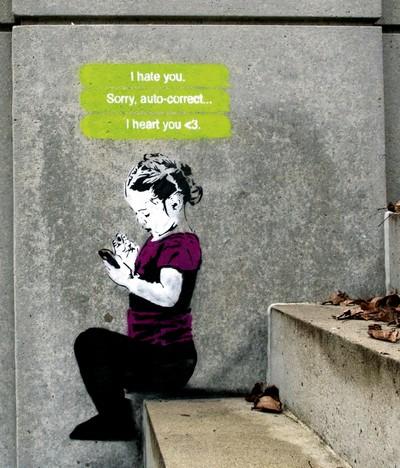 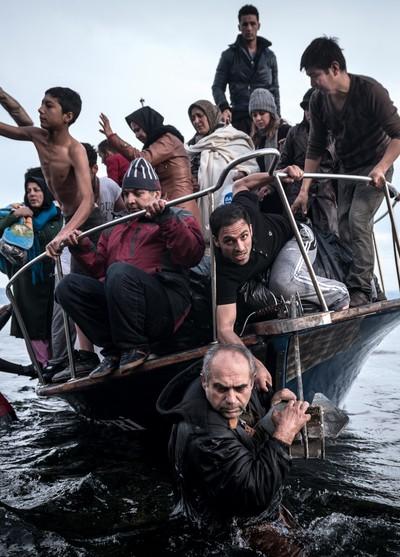 We stand as one 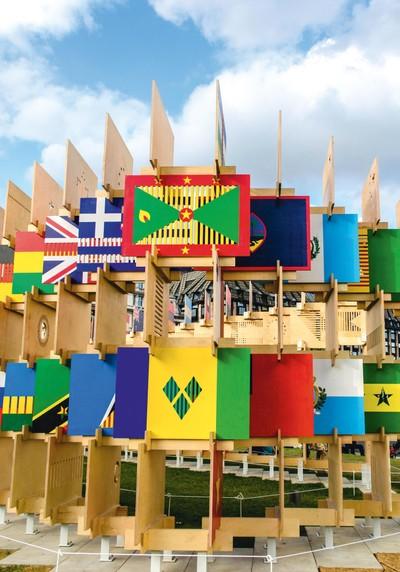 The world in one city! 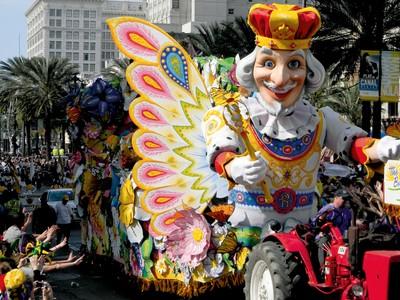 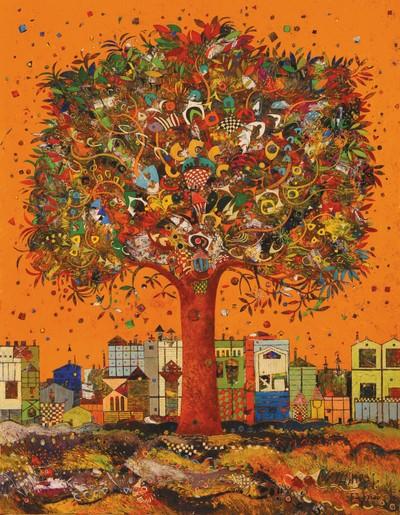 William is called Guillaume in France! Some English names have a French equivalent: Stephen becomes Étienne (Esteban in Spanish). And nicknames are used too: Prince Harry's official name is Prince Henry! What else do you know about Britain?

Exercice 1 : Before the Normans…

1
Describe each drawing.
2
Try and guess the dates of each period.
3
Look for 3 other key periods in British history and create a timeline using LearningApps.

1
What does the picture show?
2
What is the main subject of this lesson? Focus on the questions that you hear.
3
Spot the Normans and the Saxons on the picture.
4
Find other tapestry segments and describe them to the class. You can use Padlet. 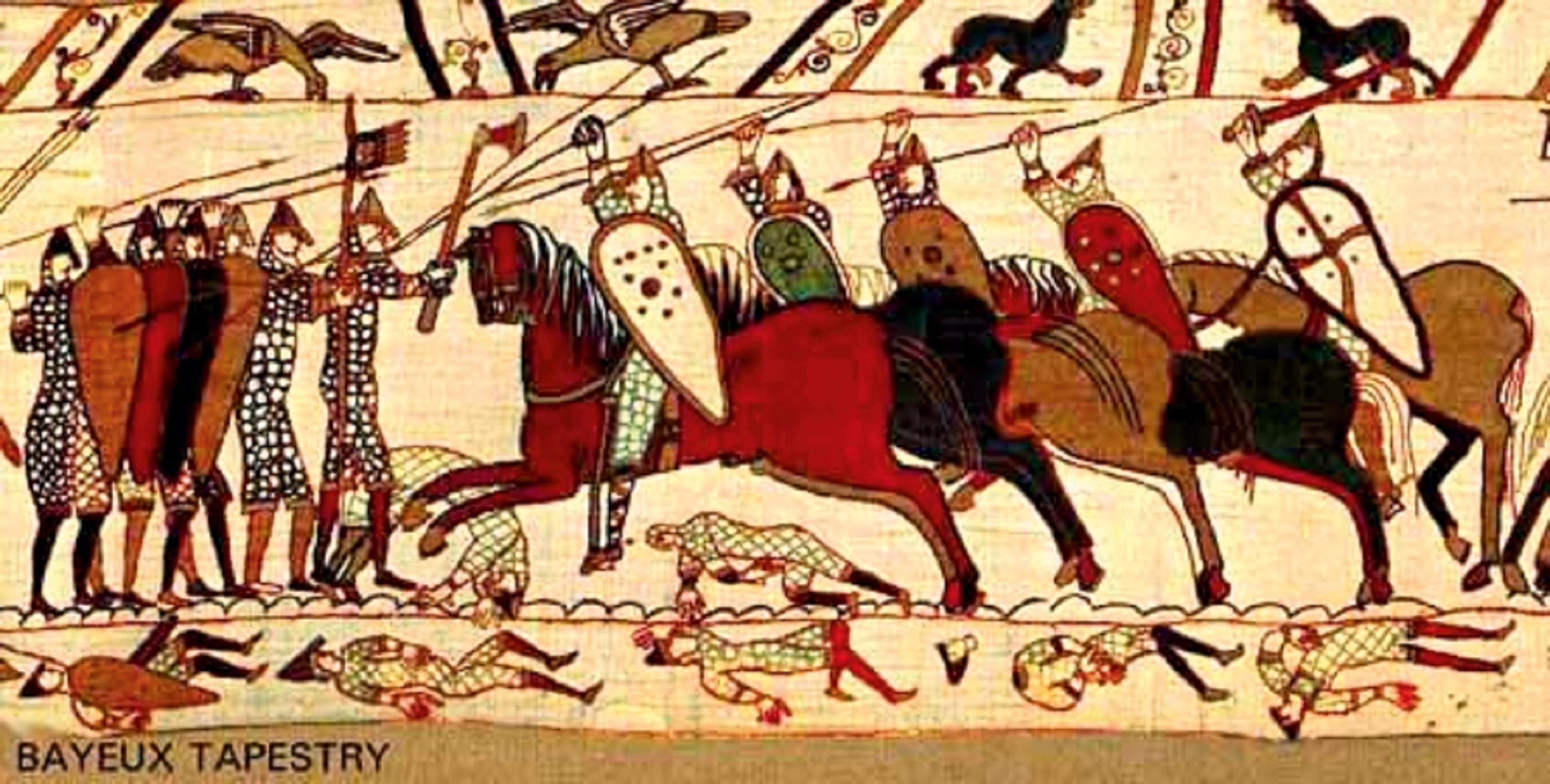 A segment of the Bayeux Tapestry (the Battle of Hastings).

1
Watch the video. What is it about?
2
Mr Cray gave the students a paper about 1066. Lawrence's dog played with it and tore it up. Help him collect the pieces and recreate the story.
3
Now, create a timeline of the events using Webquest!
Potion Pictures/Youtube
Adapted from www.bayeuxtapestry.org.uk.

1
On 6 January 1066, Harold became King of England.
2
The Normans killed King Harold. But how did he die? Some say that he was killed by an arrow to the eye, or hacked by a Norman knight. When Harold died, the battle was over.
3
On 5 January 1066, King Edward the Confessor died.
4
Harold Godwinson went to Normandy. Harold's ship landed in Ponthieu, north of Normandy, the land of the fierce Count Guy. Count Guy's soldiers captured Harold.
5
On 14 October 1066, the Battle of Hastings began. The air filled with arrows and lances. The English soldiers, who were all on foot, protected themselves with a wall of shields. The lower border of the tapestry is filled with dead and injured soldiers.
6
William decided to attack England.

Observe: When did the Battle of Hastings happen? When was William's coronation? Think: Spot the verb and the auxiliaries. What is the difference? Practise: Ask your classmate questions about what he / she did yesterday.

Who was William I? 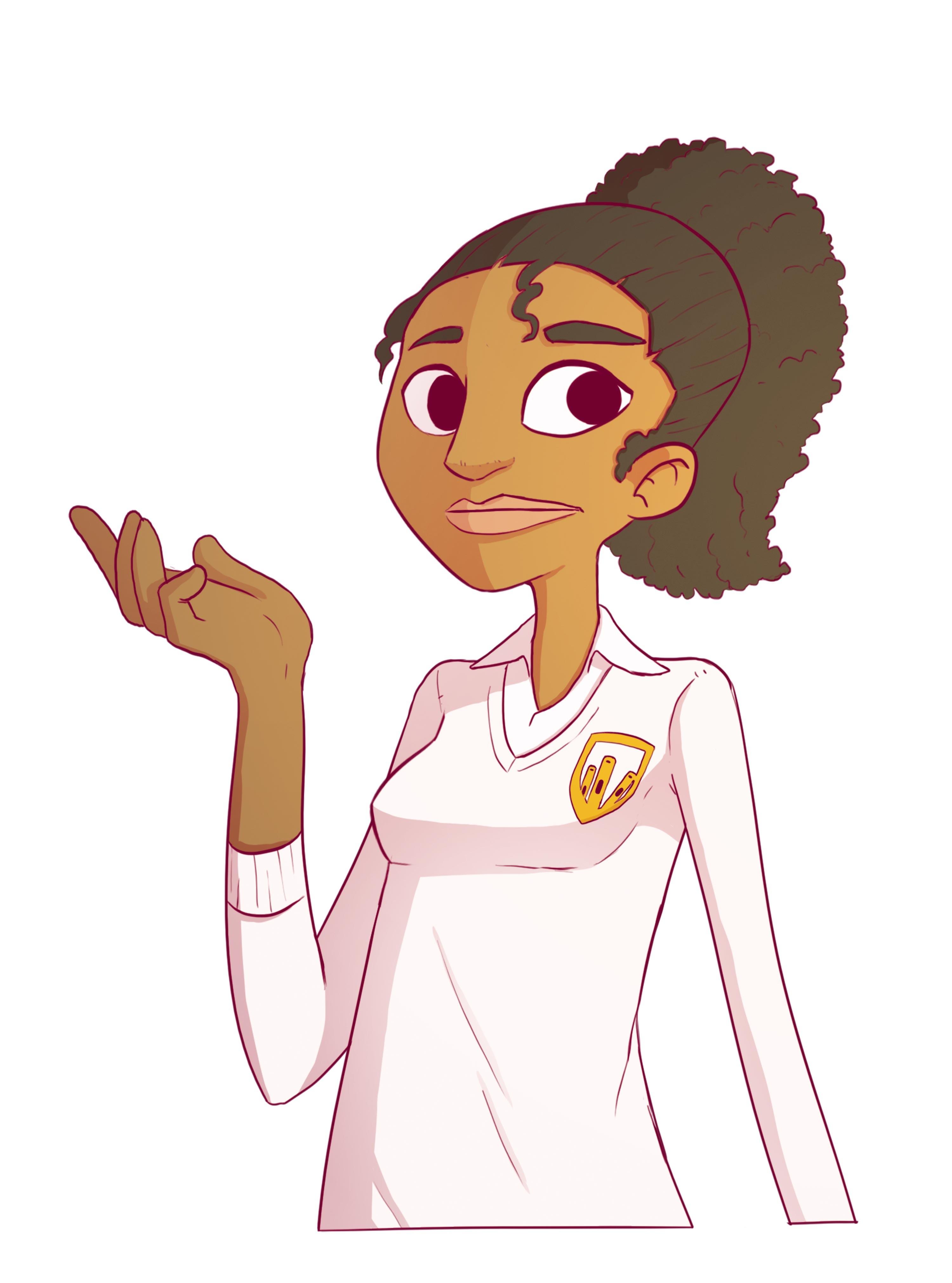 A1+ I can write yes/no questions. A2 I can write a variety of questions in the past tense. A2+ I can also propose answers.
Utilisation des cookies
Lors de votre navigation sur ce site, des cookies nécessaires au bon fonctionnement et exemptés de consentement sont déposés.