The foods you loved as a boy, from the time of your earliest memories to the threshold of puberty, and you wonder now how many thousands of forkfuls and spoonfuls went into you, how many bites and swallows, how many small sips and grand gulps, beginning with the myriad fruit juices you drank at various times during the day, orange juice in the morning, but also apple juice and grapefruit juice and tomato juice and pineapple juice, pineapple juice in a glass but also pineapple juice frozen in ice cube trays during the summer, which you and your sister referred to as «pineapple chunks,» along with the soft drinks you downed whenever you were permitted to (Coca-Cola, root beer, ginger ale, 7Up, Orange Crush), and the milkshakes you adored, especially chocolate, but sometimes vanilla for a change of pace, or a combination of the two known as black-and-white, and then, in the summer, the delirium of the root beer float, traditionally made with vanilla ice cream, but for you even more delicious if the flavor of the ice cream was coffee. On any given mornings, you would begin with a first course of cold cereal (Corn Flakes, Rice Krispies, Shredded Wheat, Puffed Wheat, Puffed Rice, Cheerios whatever happened to be in the kitchen cupboard), which you would pour into a bowl, and then coat with a tablespoon (or two tablespoons) of white refined sugar. Followed by a servings of eggs (scrambled mostly, but occasionally fried or soft-boiled) and two pieces of buttered toast (white, whole wheat, or rye), often accompanied by bacon, ham, or sausage, or else a platter of French toast (with maple syrup), or rarely, but always most coveted, a stack of pancakes (also with maple syrup). Several hours later, lunch meats piled between two slices of bread, ham or salami, corned beef or bologna, sometimes ham and American cheese together, sometimes American cheese alone, or else one of your mother’s dependable1 tuna fish sandwiches. On cold days, cold winter days like this one, the sandwich was often preceded by a bowl of soup, which always came out of cans in the early fifties, your favorites being Campbell’s chicken noodle and Campbell’s tomato, which no doubt was the case with every other American child back then as well. Hamburgers and hot dogs, French fries and potato chips: once‑a‑week delicacies in the local malt shop2 known as the Cricklewood, where you and your school friends would eat lunch together every Thursday. (Your grammar school did not have a cafeteria. Everyone would go home for lunch, but starting when you were nine or ten, your mother and the mothers of your friends allowed you this treat: hamburgers and/or hot dogs at the Cricklewood every Thursday, which cost all of twenty five or thirty cents.) The evening meal, interchangeably referred to as dinner or supper, was best if the main dish was lamb chops, but roast beef ran a close second, followed, in no particular order, by fried chicken, roast chicken, beef stew, pot roast, spaghetti and meatballs, sautéed liver, and fried fish fillets smothered in ketchup. Potatoes were a constant, and however they were served (primarily baked or mashed), they never failed to offer profound satisfaction. Corn on the cob surpassed all other vegetables, but that delight was confined to the last months of summer, and therefore you happily wolfed down the peas and carrots or green beans or beets you found on your plate. Popcorn, pistachio nuts, peanuts, marshmallows, piles of saltines3 smeared with grape jelly, and the frozen foods that began appearing late in your childhood, in particular chicken pot pie and Sara Lee’s pound cake. You have all but lost your taste for sweets at this point in your life, but when you look back on the distant days of your boyhood, you are staggered by how many sugary things you longed for and devoured. Ice cream most of all, for which you seemed to have an insatiable appetite, whether served up plain in a bowl or covered in chocolate sauce, whether presented in the form of a sundae or a float, ice cream on a stick (as in Good Humor bars and Creamsicles) as well as ice.

Cream lurking inside spheres (Bon Bons), rectangles (Eskimo Pies), and domes (Baked Alaska). Ice cream was the tobacco of your youth, the addiction that slinked its way into your soul and endlessly seduced you with its charms, but you were also a pushover for cake (chocolate layer! angel food!) and every variety of cookie, from Vanilla Fingers to Burry’s Double Dip Chocolate, from Fig Newtons to Mallomars, from Oreos to Social Tea Biscuits, not to mention the hundreds if not thousands of candy bars you consumed before the age of twelve: Milky Ways, Three Musketeers, Chunkys, Charleston Chews, York Mints, Junior Mints, Snickers bars, Baby Ruths, Milk Duds, Chuckles, Goobers, Dots, Jujubes, Sugar Daddys, and God knows what else. How is it possible that you managed to stay thin during the years when you were ingesting all this sugar, that your body somehow continued to grow upward rather than outward as you veered toward adolescence?


a) Who is “you”? If you can’t find out, look at the title of the book and the biography at the end of the extract.

b) Was the author allowed to drink whatever he wanted?

d) What do you think of this breakfast?

e) Compare it with this lunch.

f) What was special about Thursdays?

g) What was the author’s favourite dish for dinner?

h) Did meals depend on the season?

i) Does the author still love sweets?

j) Do you know some of these sweets? 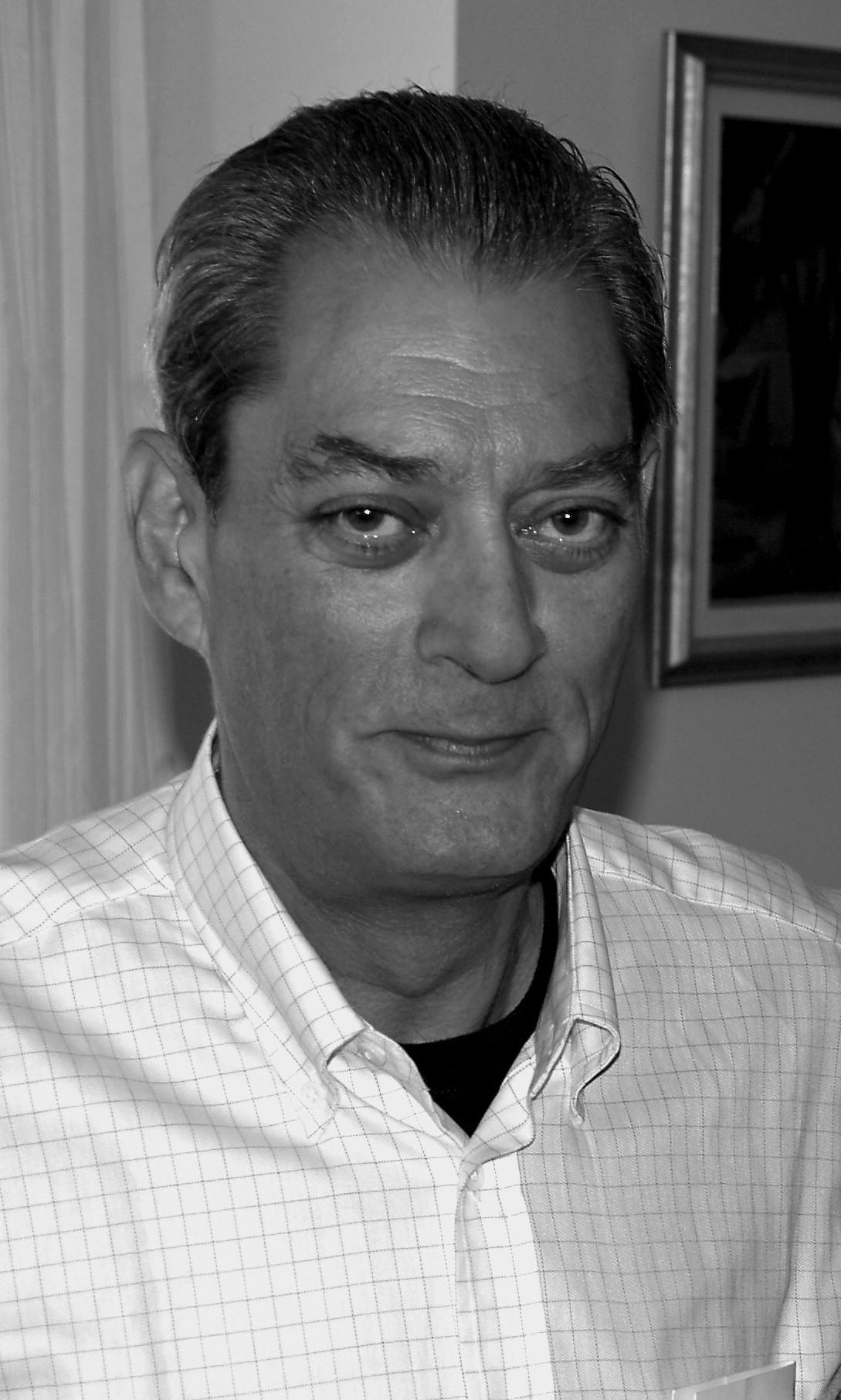 Paul Benjamin Auster (born February 3, 1947) is an American author. He was born in Newark, New Jersey and after graduating from Columbia University in 1970, he moved to France, where he began translating the works of French writers. He returned to America in 1974. Some of his works include: The New York Trilogy (1987), Leviathan, Timbuktu, The Brooklyn Follies, Man in the Dark.

Winter Journal is an autobiographical work and was published in 2012.

1
Create the menu for the imaginary “Paul Auster Restaurant”.

Don’t forget catchphrases! Write the main ingredients under each dish.


2
Write an entry of your diary in which you recall the dishes you enjoyed when you were little (150-180 words).