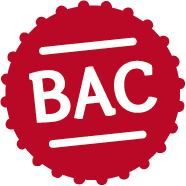 Document A
Netflix is starting to take Africa’s largest movie industry seriously
Netflix is finally putting its $8 billion original production budget to work in Nigeria’s Nollywood movie industry.
The global streaming giant purchased worldwide rights to Lionheart, its first original film from Nigeria. The comedy, stars Nollywood bigwigs including Genevieve Nnaji, Nkem Owoh, Pete Edochie, and Onyeka Onwenu. Nnaji who has had some success starring in Hollywood productions, doubles as director on Lionheart.
Netflix has previously licensed Nollywood flicks including romantic comedy The Wedding Party as well as crime thriller October 1st but only after both had been screened in local cinemas.
Netflix’s first original film from Nollywood is an added bow as the industry evolves. Initially known for its model of low-budget high-volume productions, Nollywood became the world’s second biggest movie industry by volume. But in recent years, Nollywood has begun placing more emphasis on quality over quantity. Those efforts have been rewarded with local and international box office success. But as it continues to grapple2 with the lack of a vast enough distribution network locally—there aren’t enough cinemas and piracy remains a problem—global streaming revenues are a boon3 for Nollywood. This is in addition to significant investment from the South Africa-owned Africa Magic television channel which has backed Nollywood productions with millions of dollars.
Netflix can also take a cue4 from, iROKOtv, also dubbed “the Netflix of Africa.” The success of iROKOtv, the first major streaming service to offer Nollywood content, offers a measure of the market and appeals that Nollywood movies hold. iROKO has also had success translating its long-term Nollywood relationship into international broadcasting channels on South Africa’s DStv, UK’s Sky and investment from France’s Canal Plus.
The first hint Netflix would have more active interest in original African content came in May when it advertised for a director of content acquisition for the Middle East, Turkey and Africa. Back in October 2016—nine months after launching in Africa—it also deployed a dedicated server in Nigeria to ease the difficulties of content delivery for its local users.
But as it steps up in Africa, Netflix is facing increased competition. Multichoice, Africa’s largest pay TV player, in response to its dipping subscription numbers, is already pushing to have Netflix regulated.

a) Present the film Lionheart.

b) Pick out elements to recap the Nollywood industry.

c) What are the problems encountered by Nollywood films?

d) What impact has the company had on Nollywood?

e) What did Netflix do to ensure its success in Africa? 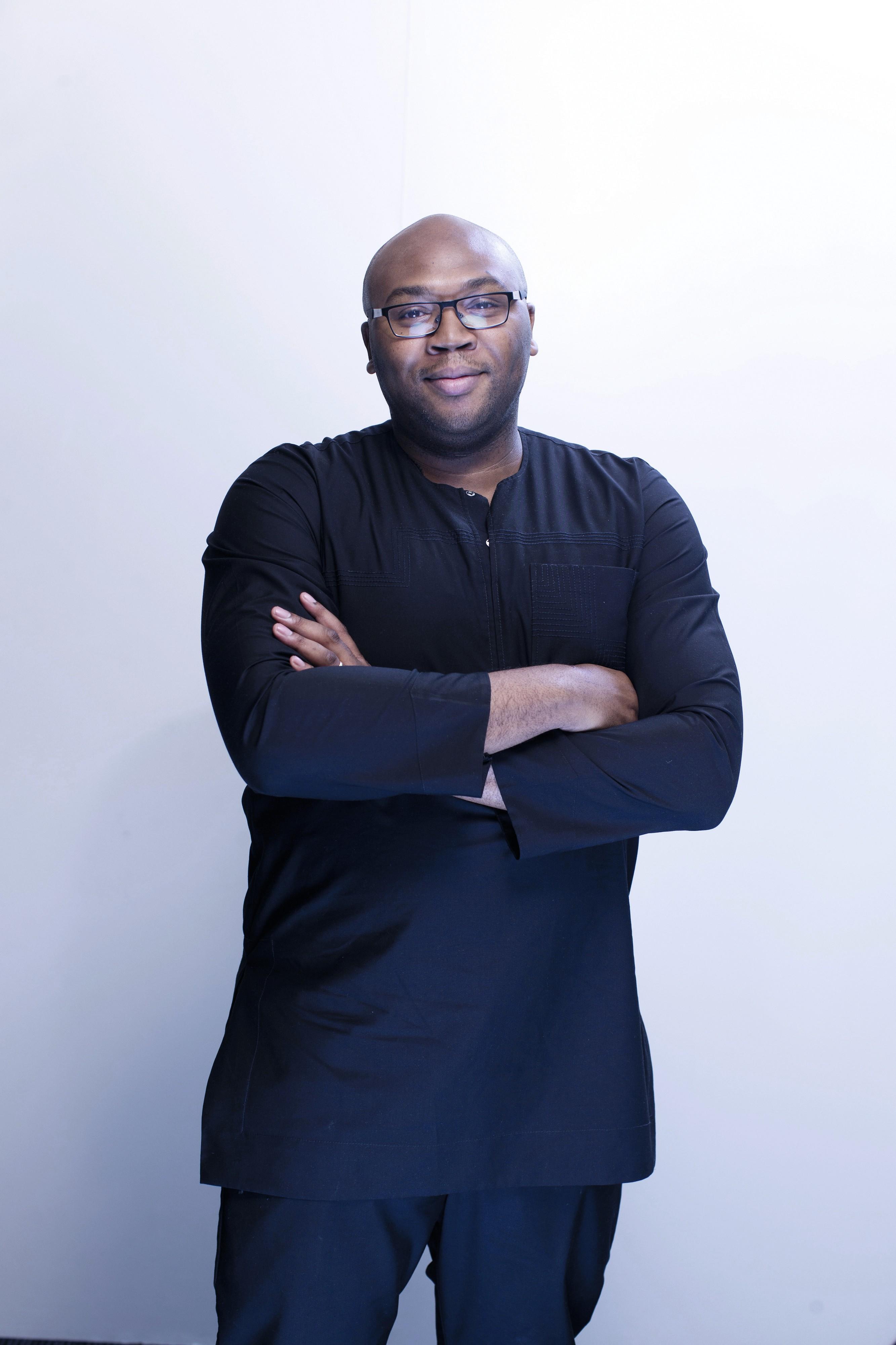 
Document B
The journey so far: Jason Njoku, CEO, iROKO
Jason Njoku is the pioneering British-Nigerian founder and CEO of iROKO, a multimedia company that provides paid-for, on-demand Nollywood content to audiences worldwide.
Tell us about one of the toughest situations you’ve found yourself in as a business owner.
In 2015, it was abundantly clear that we were “losing Africa”. By this I mean that most of Africa could not stream and therefore watch iROKOtv content because our customer base couldn’t afford or didn’t have access to reliable broadband required to watch our content. So, as a company, we had aggregated an incredible and peerless catalogue of Nollywood content—as well as producing our own original TV series and movies—but the majority of our potential audience simply couldn’t access it. No access means no subscriptions.
While we started as a diaspora-focused platform, the goal was to grow our audience aggressively in Africa, starting with Nigeria. So I had to take the tough decision of switching off the streaming capability of iROKOtv and rebuilding the product from scratch into a mobile-focused app that allowed for downloads. This was time and resource intensive—we had to hire and train international tech teams, go back to the drawing board in terms of product design and UX, and we also caused some small confusion among our customers, which led to a drop in numbers, at first.
It was painful all round, in terms of redirecting resources for the new app, time and energy spent on building and product-testing, and then the difficulties of educating our audience about the app. The pain was short-lived, however, as within a few months, we saw our Africa number soar and mid-last year, we saw Nigeria become our number one subscriber base.

b) Why did African customers have difficulties accessing iROKOtv?

c) Present the company iROKOtv. What was their goal?

d) What drastic change did they make?

e) Did it work? Are they successful now?

Document A
Document B
1
Using elements from both texts, present the company iROKOTV.

2
Imagine the future of Nollywood films.
a. In the world.

SUJET A You want to invest in Jason Njoku’s company, but you have a few questions about his company and Nollywood in general. Imagine and write your conversation with him.

SUJET B “The growth of the Nollywood film industry has been smooth and easy”. Discuss this statement.