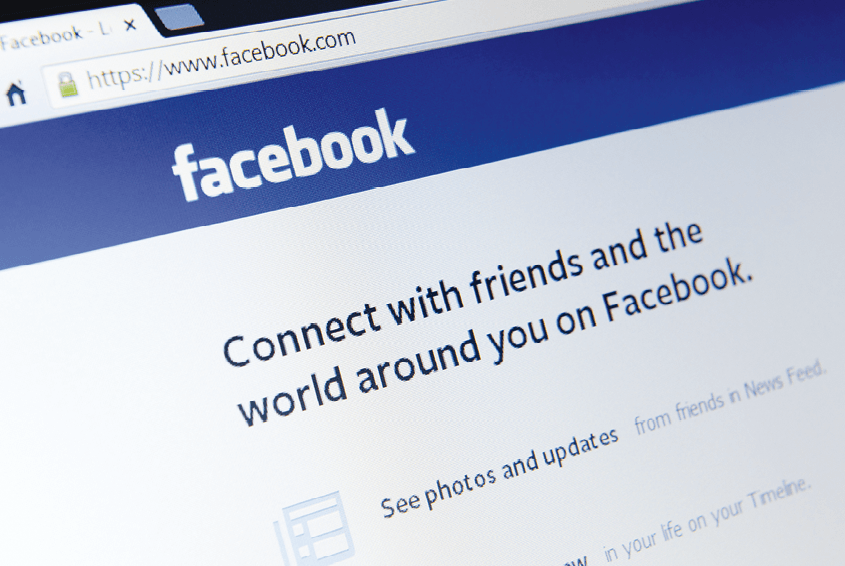 Facebook's role in Brexit and the threat to democracy, 2019. (Timing: 8:03 à 10:21)
Compréhension de l'écrit
Eurosceptic Twitter users outnumbered and out‑tweeted pro‑Europeans in the EU Referendum campaign, but were more confined into their own echo‑chambers than Remainers. Max Hänska and Stefan Bauchowitz analysed 7.5m tweets and found the predominance of Euroscepticism on social media mirrored its dominance in the press. Since the EU Referendum in June 2016, and even more so since Trump's election victory in November, pundits have not tired of asserting the supposedly wide‑reaching influence of social media on our politics. It has been commonplace to speculate social media was a key conduit for misinformation, or ‘fake news' more generally, that it confined citizens to echo chambers, that it may have been decisive in shaping the outcomes of the Referendum, and, indeed, the election of Donald Trump in the United States. There is no doubt social media have transformed our communication, how we access, and engage with information. It is also clear the mediated relationship between politicians, citizens, and journalists, how these groups communicate, engage with and relate to each other, has changed. Consider the evidence on the increasing importance of social media as an information source. The Reuters Institute's Digital News Report found that in 2016 social media's rise as a news source pulled even with print's decline, both serving as a source of information for around 35 per cent of the UK's public. After dedicated news sites, social media is the second most important place people discover news online (Newman et al 2016). A 2015 Ofcom report found 43 per cent of those who get news online, receive it through social media. The figure rises to 61 per cent among 16‑24 year olds, 16 per cent of whom rely exclusively on social media for news (Ofcom 2017). Across the Reuters report's 26 country sample, social media served as a news source for 51 per cent of its respondents, and as a main news source for 28 per cent of 18‑24 year olds. But of course social media is not merely a channel for delivering news to audiences. Users share, post and comment on news, and can engage directly with politicians and journalists. It is hardly surprising news organisations increasingly use social media to reach audiences, and engage them. Journalists are fond of Twitter for sharing updates, particularly on ongoing stories. General research is also a staple Twitter use, allowing journalists to follow sources, and sometimes to crowd‑source information. Those who are very active users also tend to be more audience‑oriented than their less social media‑active peers. And just as audiences can engage with journalists, given the multidirectional interactivity Twitter affords, journalists have also begun to seize social media as an opportunity to engage with audiences, to offer behind‑the‑scenes views, gauge reactions, and build relationships. Some journalists also use Twitter to build a strong personal news brand, by displaying their professional values and practices, their ability to network and cultivate a community of followers (Hedman 2015). In doing so journalists are building direct relationships with their readers.Twitter is also particularly popular among politicians. 87 per cent of British MPs have Twitter accounts. Of course Donald Trump's use of Twitter as a primary means of reaching his followers is now notorious.
Max Hänska and Stefan Bauchowitz
“Tweeting for Brexit: how social media influenced the referendum”, LSE Research Online, 2017.
Questions
a) What was the major advantage held by Eurosceptic users on Twitter? b) Rephrase the experts' claim (1st paragraph). c) Explain the parallel between the development of social media and the written press. d) Nowadays, where do people look for information? e) What is the advantage of social media in terms of communication? f) What do journalists mainly use Twitter for? g) What has Twitter made possible for journalists?
Expression écrite
Choisissez un sujet et répondez-y en anglais en 120 mots minimum.
Sujet A - Texte
Do you agree that Twitter has changed the way news is released?
Sujet B - Texte - Vidéo
According to you, have social media gained too much power in politics? Why or why not?
Sujet C - Vidéo
Will this video change the way you use Facebook? Post your reaction to this video.