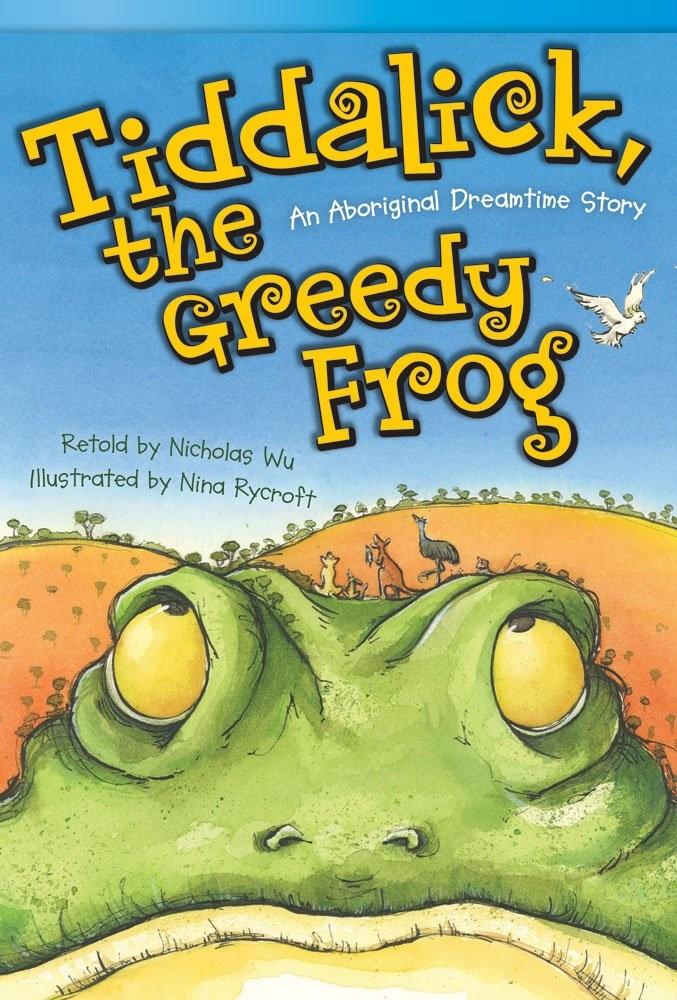 You can draw a realistic representation or use aboriginal designs to illustrate the tale (dot painting). You can find aboriginal art symbols here. When speaking, articulate and speak clearly. You can use special effects to make it sound real.