Hard Times in the city


Hard Times in the city


...Let us strike the key-note, Coketown, before pursuing our tune.

It was a town of red brick, or of brick that would have been red if the smoke and ashes had allowed it; but as matters stood, it was a town of unnatural red and black like the painted face of a savage. It was a town of machinery and tall chimneys, out of which interminable serpents of smoke trailed themselves for ever and ever, and never got uncoiled1. It had a black canal in it, and a river that ran purple with ill-smelling dye, and vast piles of building full of windows where there was a rattling and a trembling all day long, and where the piston of the steam-engine worked monotonously up and down, like the head of an elephant in a state of melancholy madness. It contained several large streets all very like one another, and many small streets still more like one another, inhabited by people equally like one another, who all went in and out at the same hours, with the same sound upon the same pavements, to do the same work, and to whom every day was the same as yesterday and to-morrow, and every year the counterpart of the last and the next.

These attributes of Coketown were in the main inseparable from the work by which it was sustained; against them were to be set off, comforts of life which found their way all over the world, and elegancies of life which made, we will not ask how much of the fine lady, who could scarcely bear to hear the place mentioned. The rest of its features were voluntary, and they were these.

You saw nothing in Coketown but what was severely workful2. If the members of a religious persuasion built a chapel there—as the members of eighteen religious persuasions had done—they made it a pious warehouse3 of red brick, with sometimes (but this is only in highly ornamental examples) a bell in a birdcage on the top of it. The solitary exception was the New Church; a stuccoed edifice with a square steeple4 over the door, terminating in four short pinnacles like florid wooden legs. All the public inscriptions in the town were painted alike, in severe characters of black and white. The jail might have been the infirmary, the infirmary might have been the jail, the town-hall might have been either, or both, or anything else, for anything that appeared to the contrary in the graces of their construction. Fact, fact, fact, everywhere in the material aspect of the town; fact, fact, fact, everywhere in the immaterial. The M’Choakumchild school was all fact, and the school of design was all fact, and the relations between master and man were all fact, and everything was fact between the lying-in hospital and the cemetery, and what you couldn’t state in figures, or show to be purchaseable in the cheapest market and saleable in the dearest, was not, and never should be, world without end, Amen.

1. (here) never stopped coming out of the chimneys 2. hard-working 3. a building to store goods 4. church tower

a) What are the colours that define Coketown? What effect do they create?


b) What images does Dickens use to show the inhumanity of the place?


c) What two things or ideas dominate the town and its inhabitants?


d) What is unique to Coketown?


e) What is said about the different buildings?


f) In Dickens’s opinion, to what can you reduce the purpose of life in this place?


The Condition of the Working Class in England shone a bright light on the most unsavoury consequences of England’s industrial transformation. (German visitor Friedrich Engels’s) account of mid-19th-century Manchester was uncompromising: a place of dirt, squalid1 over-crowding, and exploitation. The historic heart of Manchester he described as a place of ‘filth2, ruin, and uninhabitableness’, it was, quite simply, ‘Hell upon Earth’.

Middle-class commentators took a uniformly bleak view of Manchester, but it is important to note that many working-class inhabitants viewed their city in a far more positive light. In a large town it was possible to attend a night school or to worship3 at whatever church one chose. It was possible to join a union4, or even a political society, and start to shape the society in which one lived. William Aitken described his fellow Manchester Chartists as the ‘sons of freedom’. Manchester may have been dirty, noisy and over-crowded, but for many workers the combination of relatively good wages and a lively cultural scene provided ample compensation for these drawbacks.

a) Who is Friedrich Engels?


b) Which expression illustrates most powerfully the living conditions in Manchester at the time?


c) What are some of the positive aspects of life in 19th century Manchester?

Dickens is remembered as one of the most important and influential writers of the 19th century. Among his accomplishments, he has been lauded for providing a stark portrait of the Victorian era underclass, helping to bring about societal change. 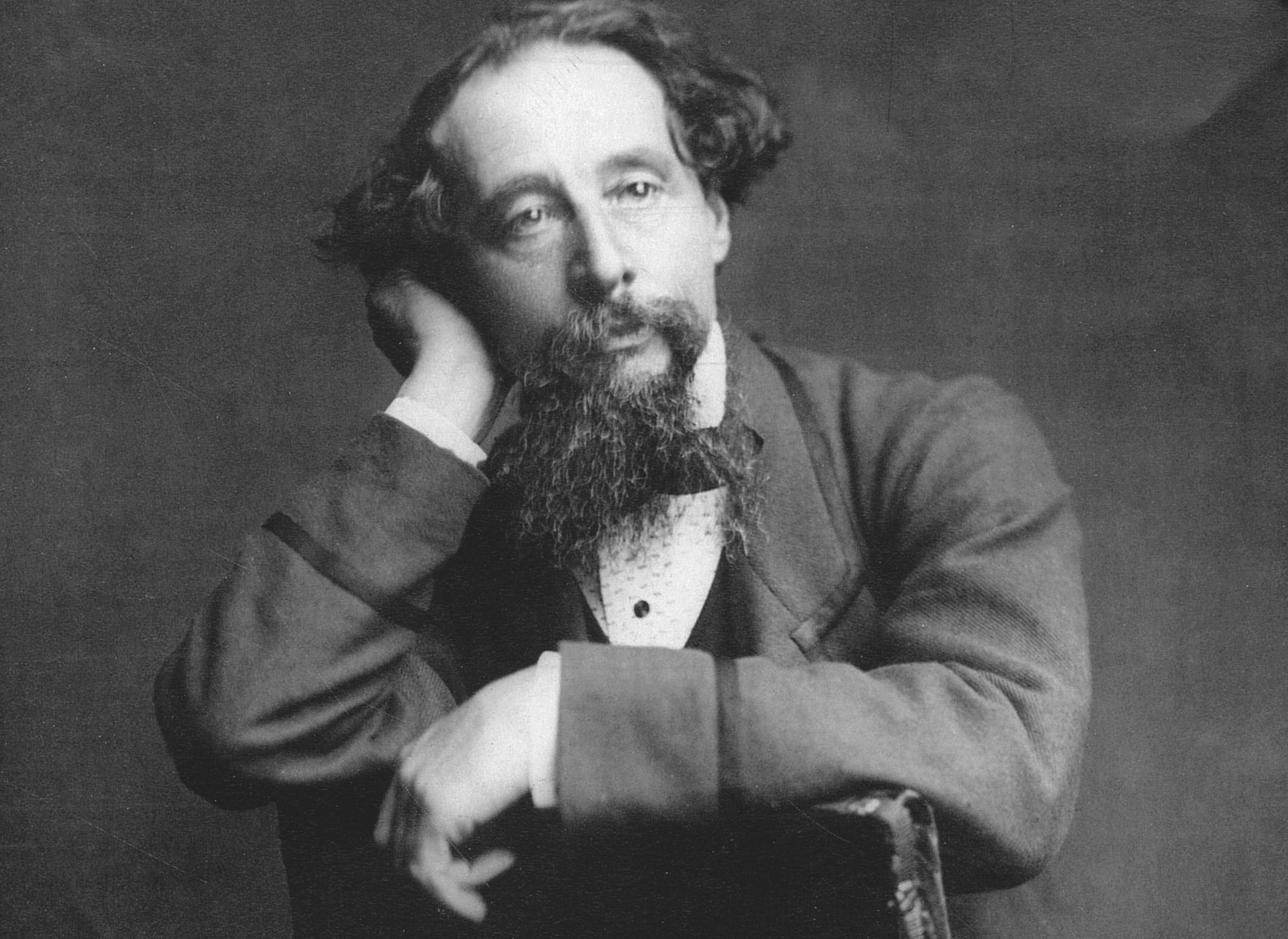 
You are a member of the working class, living in the centre of a 19th century city, in the middle of what we call the Industrial Revolution.

1
Friedrich Engels is doing a research for his book The Condition of the Working Class in England. You have been asked to contribute and write about your daily life. Describe your living and working conditions (180 words).

Talk about your life and how it has changed in recent years. What is better? What is worse? What would you like to change?

You can find inspiration in the two texts on this page. Use what you have seen in class, or do some research on the Internet to complete your understanding of the times.

You can find some help in the methodology pages